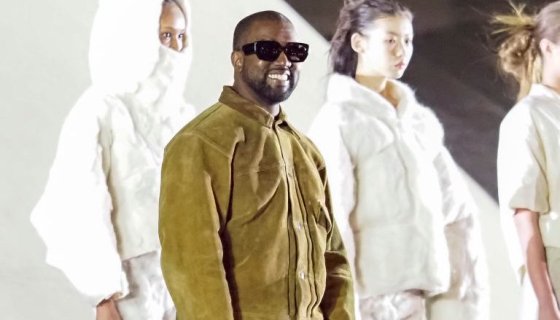 According to a private document, the Chicago producer and designer is reportedly worth a whopping $6.6. billion due in great part to his YEEZY brand.

Kanye West may have lost cultural currency with some and his union due to his political views but that hasnt stopped his potential to earn. According to a private document, the Chicago producer and designer is reportedly worth a whopping $6.6. billion due in great part to his YEEZY brand. Bloomberg got an exclusive look at the reported document from UBS Group AG, which examined the valuation of Wests deals with both adidas AG and Gap Inc., which are valued at a range between $3.2 and $4.7 billion. The upcoming Gap collaboration with West is said to be potentially worth up to $970 million of the total valuation. This comes after West publicly shared that he went $53 million in debt to launch some of his brands but has apparently turned the corner in major ways. The report adds that West is the sole owner and retains creative control of YEEZY, and signed a 10-year agreement in 2020 to design a number of offerings by way of the Yeezy Gap label. The outlet adds that YEEZY is still locked in a deal with adidas until 2026. Gap is putting a large amount of trust into West that hell deliver big with the new fashion line, which will launch this summer. A projected $150 million in sales after a full year signals that the company is fully invested in the collaboration and aims to gain sales in excess of $1 billion by 2023 according to the analysis from UBS. That number isnt an oversell as the YEEZY sneaker line grew 31 percent and earned $1.7 billion in revenue in the past year despite the financial challenges and hurdles presented by way of the pandemic. After expenses, YEEZY collected $191 million in royalties in the past year.