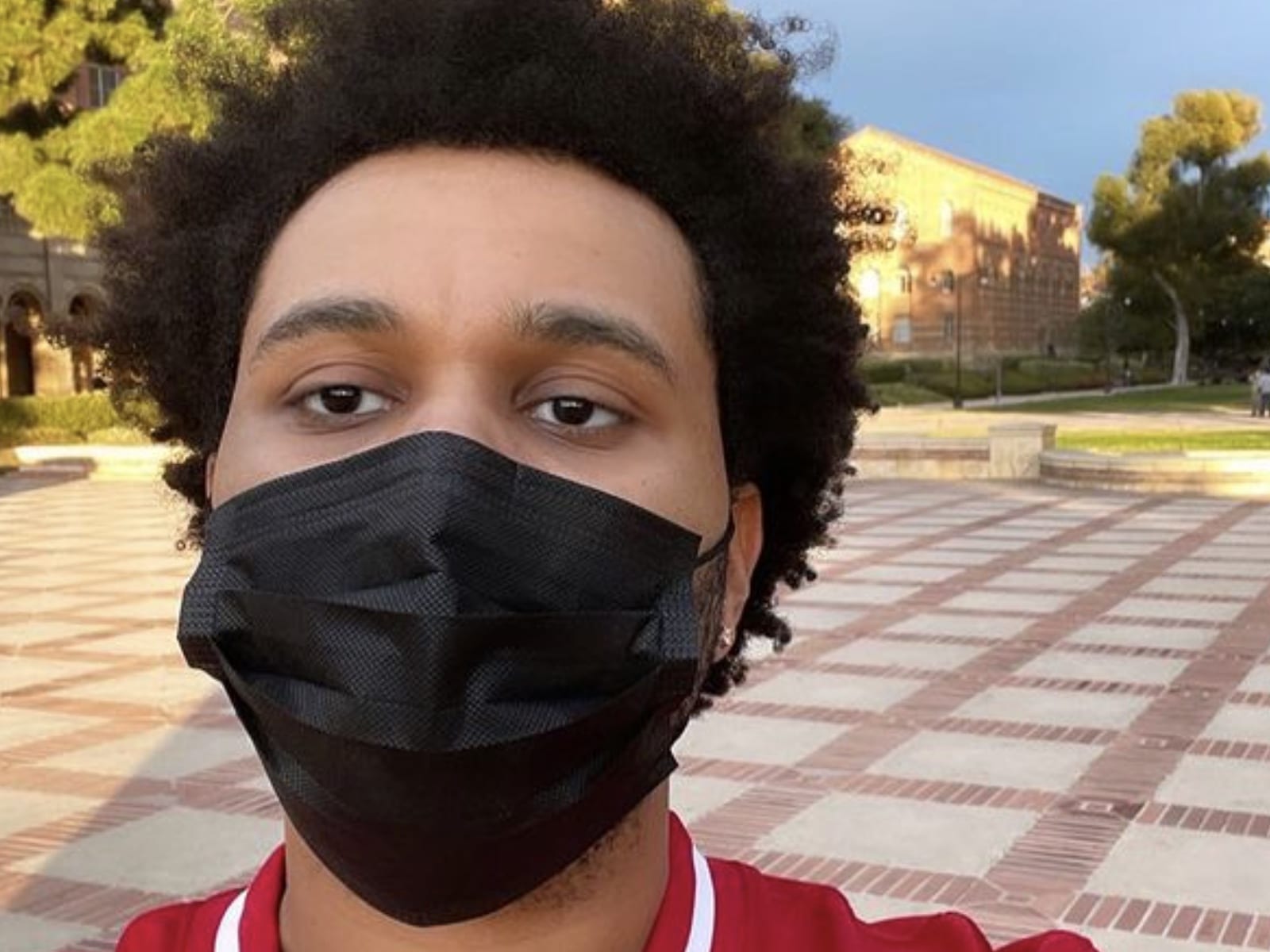 Maybe this one will actually get an Grammy nomination. R&B and pop superstar The Weeknd has owned the music charts for the last year, and there may be no en

Share The Weeknd Cant Hide Excitement Over His New Music The Weeknds album After Hours has dominated the scene ever since its March 2020 release, and yet somehow it was completely shunned by the Grammy Awards. Although hes decided to boycott the Grammys, whatever the Blinding Lights hitmaker is alluding to on Twitter may not be able to be denied. made so much magic in the small quarantined room now just piecing it all together its so beautiful made so much magic in the small quarantined room The Weeknd (@theweeknd) now just piecing it all together its so beautiful The Weeknd (@theweeknd) April 27, 2021 The Weeknds Blinding Lights Breaks All-Time Record The Toronto natives hit single Blinding Lights has been in the Billboard Hot 100s top 10 for more than a year and recently became the longest-reigning No. 1 song in the charts history Only three songs have ever spent more time on the Hot 100, and those three Imagine Dragons Radioactive, AWOLNATIONs Sail and Jason Mrazs Im Yours never reached No. 1 like The Weeknds signature tune. IM HAVING A HEART ATTACK RN THANK U BB A post shared by The Weeknd (@theweeknd) Grammys Respond To The Weeknds Boycott Its still tough to believe that The Weeknd was completely shut out of this years Grammy nominations given the success of singles like Blinding Lights and his chart-topping album After Hours. Following the award snub, it was reported that the artist will no longer let his label submit his music to the Grammys because of secret committees. Grammys chief honchoHarvey Mason Jr.is responding to The Weeknds boycott saying the Grammys is disappointed when anyone is upset. He also said, in a statement to The New York Times, the Grammys is constantly evolving and its going to take a hard look at how to improve our awards process, including the nomination review committees. (