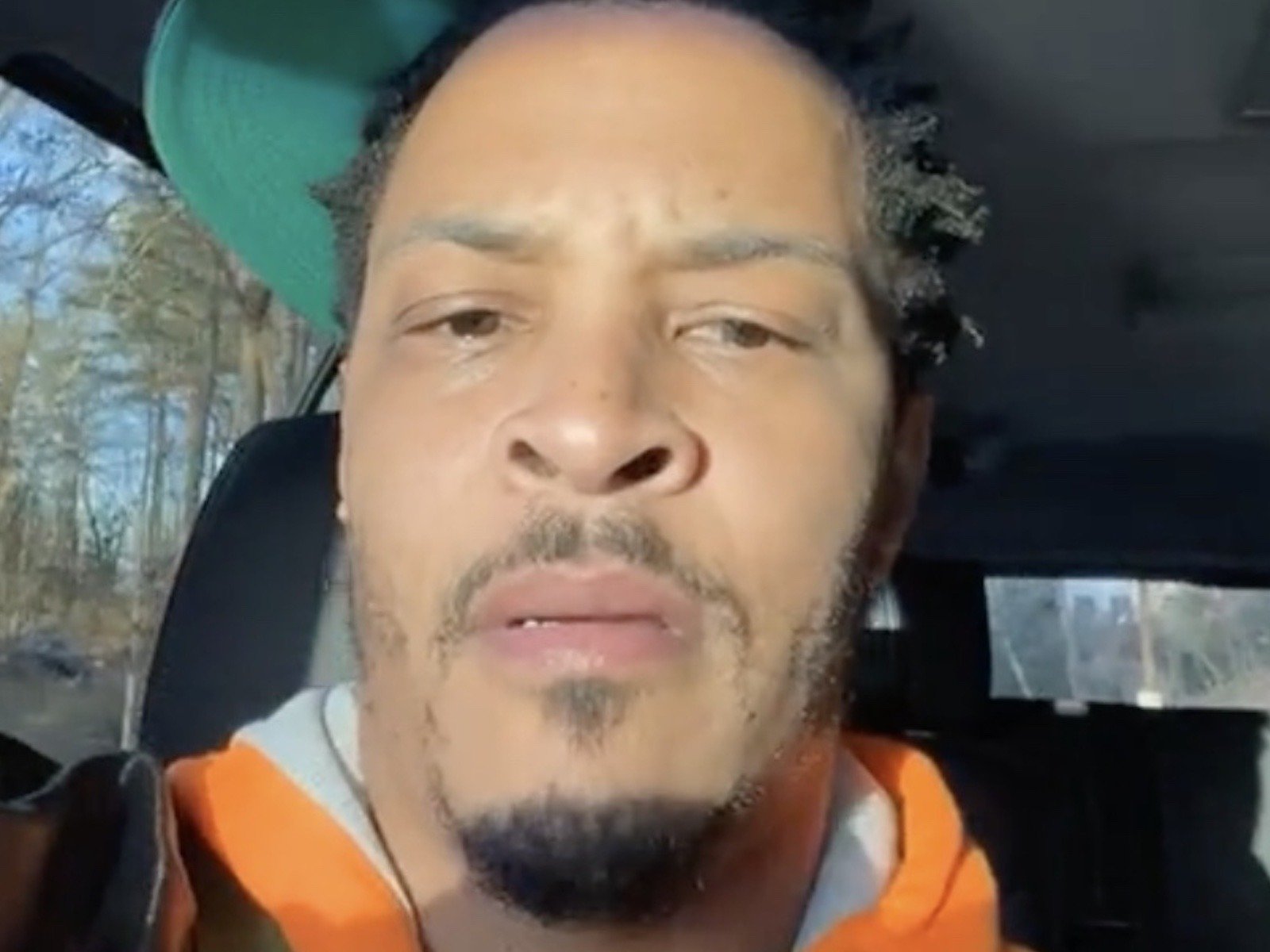 Grammy-winning rapper T.I. is going back in time. The King of the South has shared his thoughts about the recent deaths of hip-hop veterans and specifically the

A post shared by SOHH (@sohhdotcom) BREAKING: 2Pac Mentor Shock G Dies At 57 According to reports, the 90s legend known for his Humpty Dance classic and helping put on late rap icon Tupac Shakur died in Florida A family member announced the tragic news. The rap legend was found dead Thursday in a hotel room in Tampa according to his father,Edward Racker. Were told the cause of death is unclear but there were no signs of trauma. Shocks father says authorities will conduct and autopsy. In fact, Shock G helped introduce 2Pac to the music world Pac was a member of Digital Underground when he appeared on the groups 1991 song and music video, Same Song, for his first published work. ( TMZ ) Along with Digital Underground collaborations, Shock G teamed up withthe late Pac on their I Get Around anthem. BREAKING: 2Pac mentor Shock G reportedly dead at 57. Digital Undergrounds Chopmaster J Remembers Digital Underground member Chopmaster J went to social mediato confirm the huge news. J also dished on just how much of a connection they had. 34 years ago almost to the day we had a wild idea we can be a hip hop band and take on the world through it all the dream became a reality and the reality became a nightmare for some. And now hes awaken from the fame long live shock G Aka Humpty Hump and Rest In Peace my Brotha Greg Jacobs!!! #digitalunderground Digital Undergrounds Money B Hypes Young Hump In October 2017, Digital Undergrounds Money B chopped it upwith SOHH about putting on rap artist Young Hump. Just to give everyone a little history, Young Hump is the new member of Digital Underground and the protg of Shock G. He was chose for the nose. He actually played Humpty Hump in the 2Pac movie All Eyez On Me biopic. A lot of people didnt know but I played myself in the film. We had already been touring and doing the Digital Underground stuff. We are the current representation of Digital Underground thats out there right now by design. We did the movie and we said, Lets make some records. (SOHH)