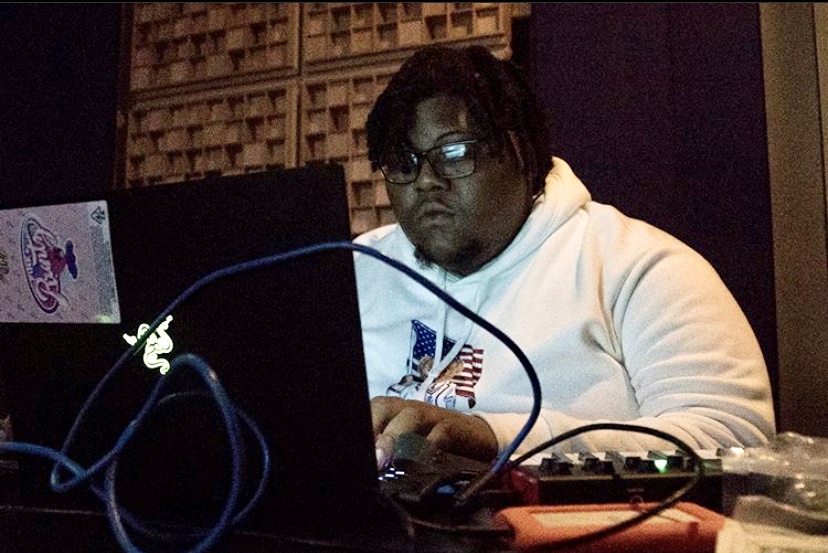 Share: Link copied B-Rackz has been on a tear following his co-production with Wheezy for the 2018 hit single, Yes Indeed. The Lil Baby and Drake collaboration helped to catapult the young producers career. Since its release, Yes Indeed has been certified 5x platinum. When your first hit is a song of the year candidate, you can only go up from there. Most recently, B-Rackz tapped in with Lil Tecca for his latest single Dolly, featuring Lil Uzi Vert. Dolly serves as the lead release from his sophomore project, Virgo World. Along with the song, the Long Island rapper dropped the video as well. B-Rackz used the intangible skill of perseverance before landing any mainstream placements. Earlier in his career, he did not have access to the sounds and drum patterns he desired to cook up the best productions. As a result, he began to make his own through trial and error. From there he sold his drum and loop kits online. This effort eventually led to landing a co-production credit to his biggest hit to date, Yes Indeed. Advertisement To this day, B-Rackz continue to sell self-made kits on his website for $60 a pop. If one of his kits landed a quintuple platinum certified hit, it can do possible to the same for any upcoming producer as well. He also grabbed two BMI Awards from the record as well. The Arkansas native has gone on to produce more hits for Lil Baby, Gunna, Quando Rondo, Asian Doll, Reese LAFLARE and more. View this post on Instagram A post shared by B-Rackz(@brvckz) on Sep 10, 2019 at 1:03pm PDT