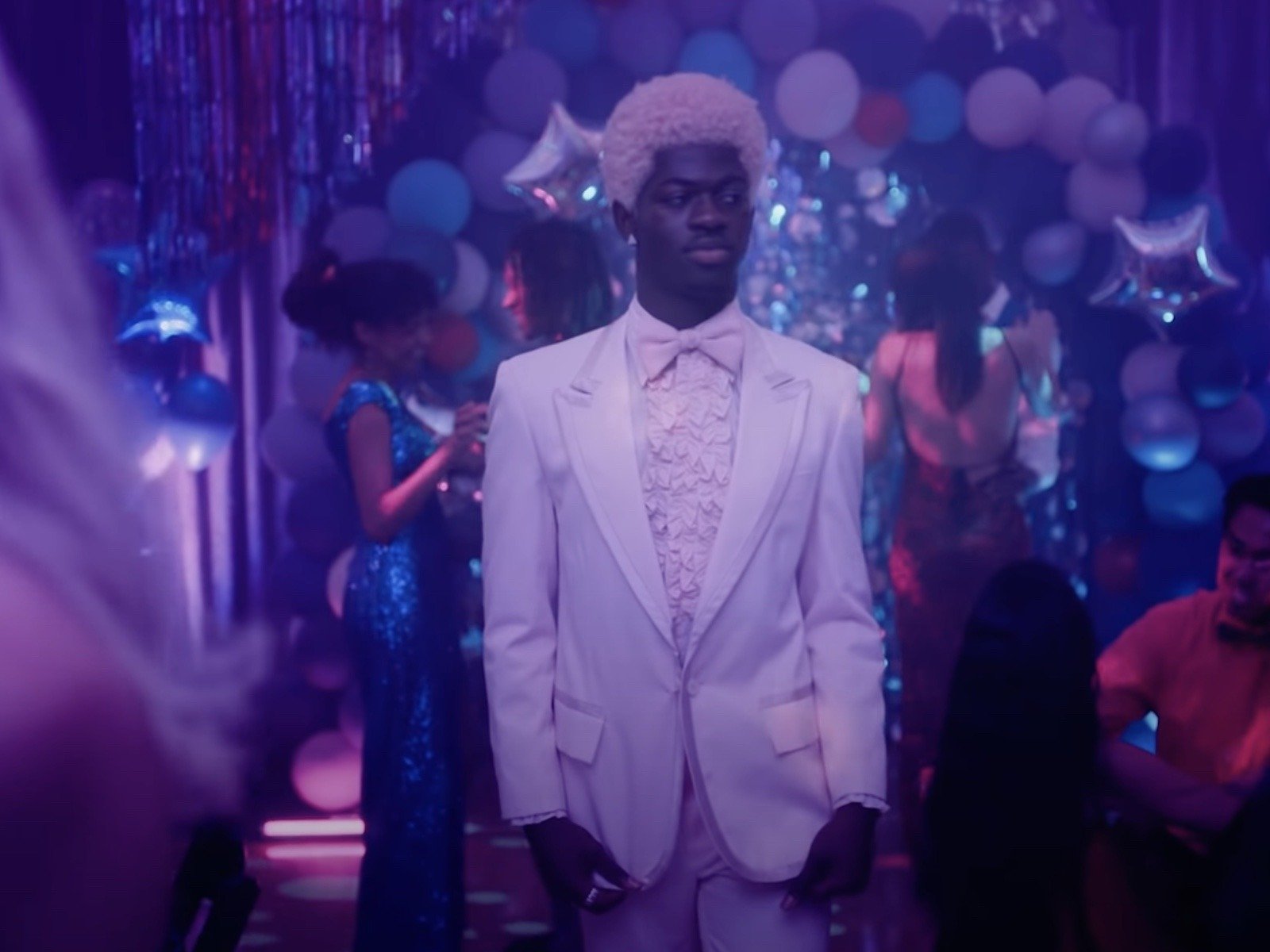 Coming off the controversy caused by his daring video for the No. 1 hit song Montero, hip-hop star Lil Nas X has dropped a new visual for his single Su

Share Montero divided the public with images such as Lil Nas X giving the Devil a lap dance. He also ruffled feathers and raised eyebrows by releasing limited edition Satan Shoes to promote the song that contained a drop of human blood inside. Sun Goes Down shouldnt spark any scandals. The video features more relatable themes of teenage insecurity, mental health and non-acceptance. The Grammy-winning artist travels back in time to visit himself in high school, first at his part-time job at Taco Bell and then on an emotional prom night. Sun Goes Down was released just ahead of Lil Nas Xs highly-anticipated appearance on Saturday Night Live this weekend, where hes expected to perform Montero as well as his new single.