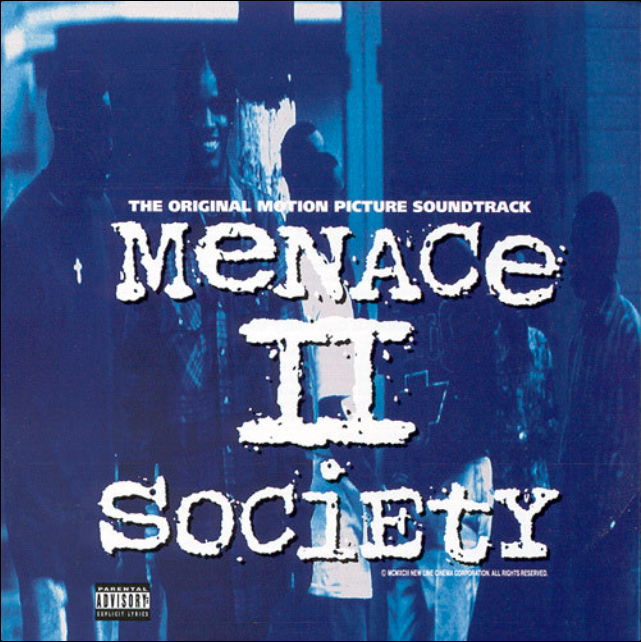 News Exclusives On this date in 1993, Jive Records released the soundtrack to the blockbuster hood classic Menace II Society featuring various artists. The sixteen-track Hip Hop assortment peaked at the pole position on Billboards Top R&B/Hip Hop albums. Along with singles, music videos were produced for the songs: Straight Up Menace by MC Eiht, and Trigga Gots No Heart by Spice 1. It has been certified Platinum by the RIAA since October 11, 1994. Visit streaming.thesource.com for more information Classic tracks include Spice 1s Trigga Gots No Heart, Too Shorts Only The Strong Survive as well as some East Coast flavor from Brand Nubian(Lick Dem Muthafuckas), Boogie Down Productions(The P Is Still Free) and Pete Rock and CL Smooths Death Becomes You. Just as timeless as the movie during the era when soundtracks were everything, the MIIS soundtrack is sure to bring back that bi-coastal Hip Hop nostalgia. Advertisement