Lil Nas X To Be Honored At Songwriters Hall Of Fame SOHH.com #LilNasX 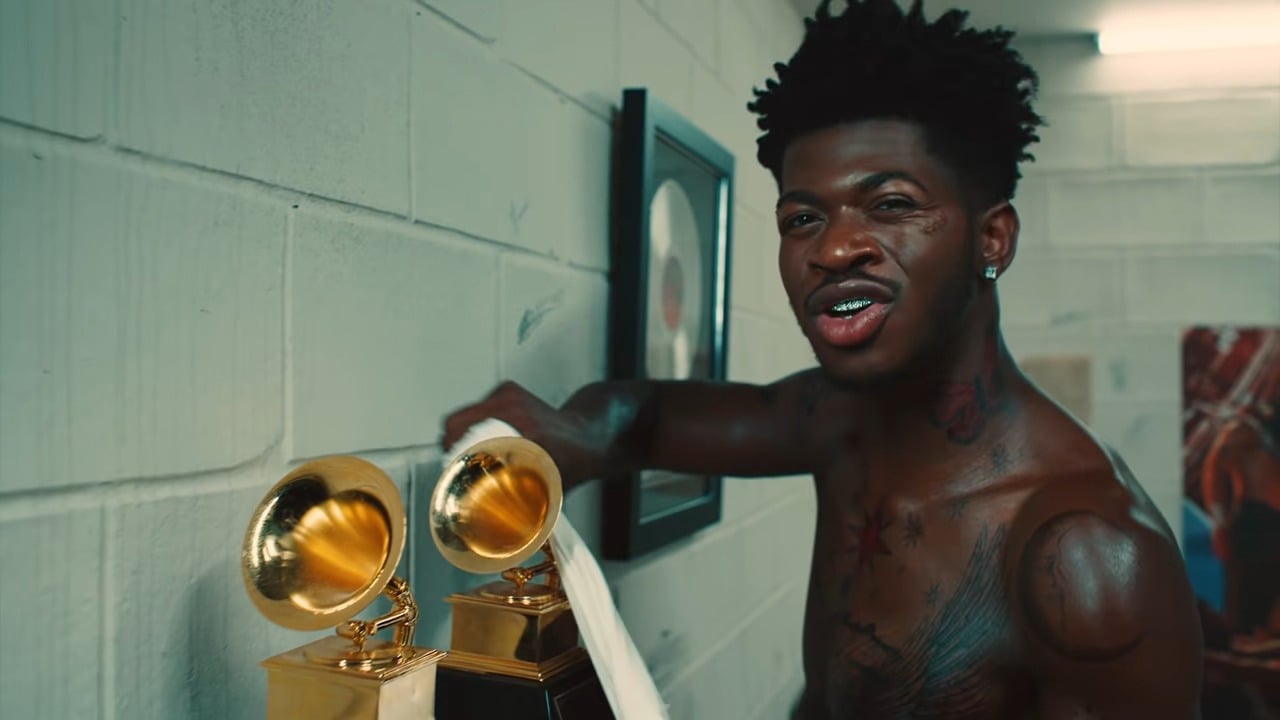 Share Rapper Lil Nas X will be honored at the 51st annual Songwriters Hall of Fame on June 16th and receive the Hal David Starlight Award. The Grammy award-winning rapper will be in wonderful company with artists such as Alicia Keys, Taylor Swift, Drake, John Legend, and more who have been honored since the award was originally presented in 2004. The chair for the event, legendary musician Nile Rodgers, spoke on awarding the Old Town Road rapper: Lil Nas X is someone we are proud to award the Hal David Starlight Award to. He has perhaps better than anyone demonstrated how powerful great songs are, with Old Town Road and Montero dominating the charts for almost every day of the last three years. If youre lucky enough to be alive at this time, you know exactly who Lil Nas X is and hes an incredible and inspirational person for every one of his communities as well. President and CEO Linda Moran also chimed in on honoring Nas X: Lil Nas Xs thought-provoking song and musical style described as pop rap, hip hop, country rap, trap, pop rock, pop, and rock speaks soundly to diverse generations of fans. He is certainly worthy of joining the esteemed list of Starlight Award honorees. Lil Nas X will be honored at the 2022 Songwriters Hall of Fame Ceremony on Thursday, June 16 in New York City.