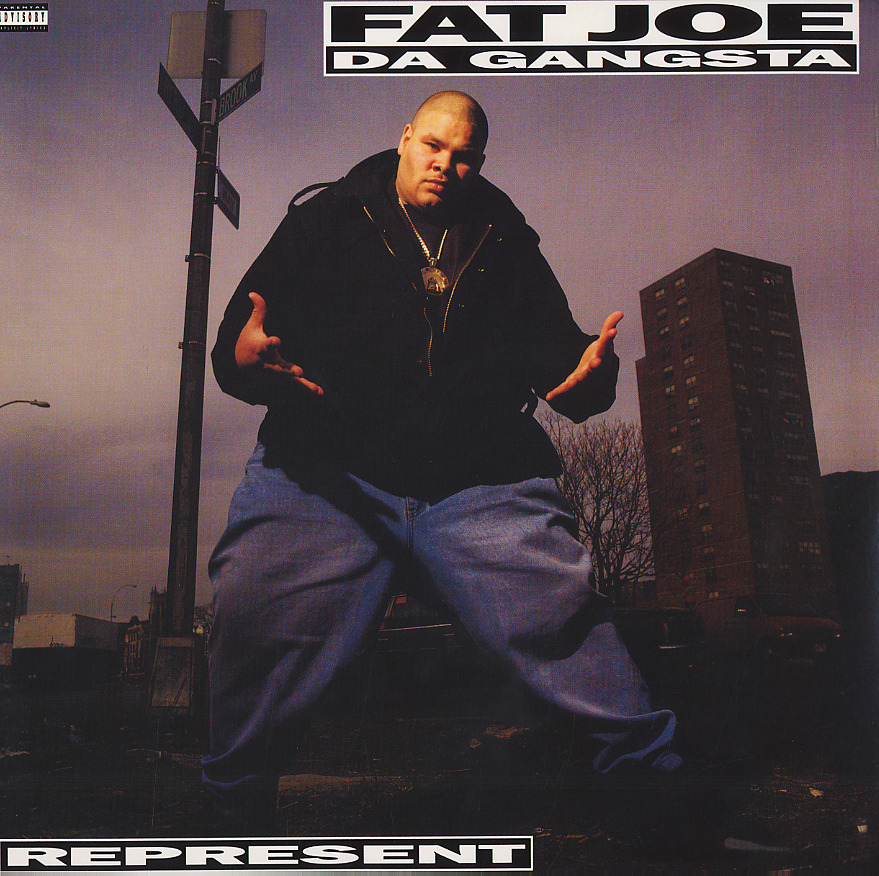 Visit streaming.thesource.com for more information In 2020, Fat Joe is recognized as one of the icons of NYC Hip Hop, however, back in 1993, Joe was knee-deep in the streets and having only appeared on Diggin In The Crates founder Diamond Ds Stunts, Blunts And Hip Hop album was fairly a newcomer to the rap game. With assistance from his DITC crew members Diamond, Lord Finesse, and Showbiz behind the boars, Joe formulated one of the most integral audible time capsules of the era. Tracks like the Beatnuts-powered Shit Iz Real, You Must Be Out Of You Fuckin Mind featuring the late Apache of the Flavor Unit and Kool G Rap and the premiere single Flow Joe were all foundational examples of the Fat Joe Da Gangsta persona that is now respected and celebrated in 2020. Salute to the late Chris Lighty, Fat Joe, Diamond D, Lord Finesse, Showbiz, and the entire DITC for this timeless piece of Hip Hop history! Advertisement