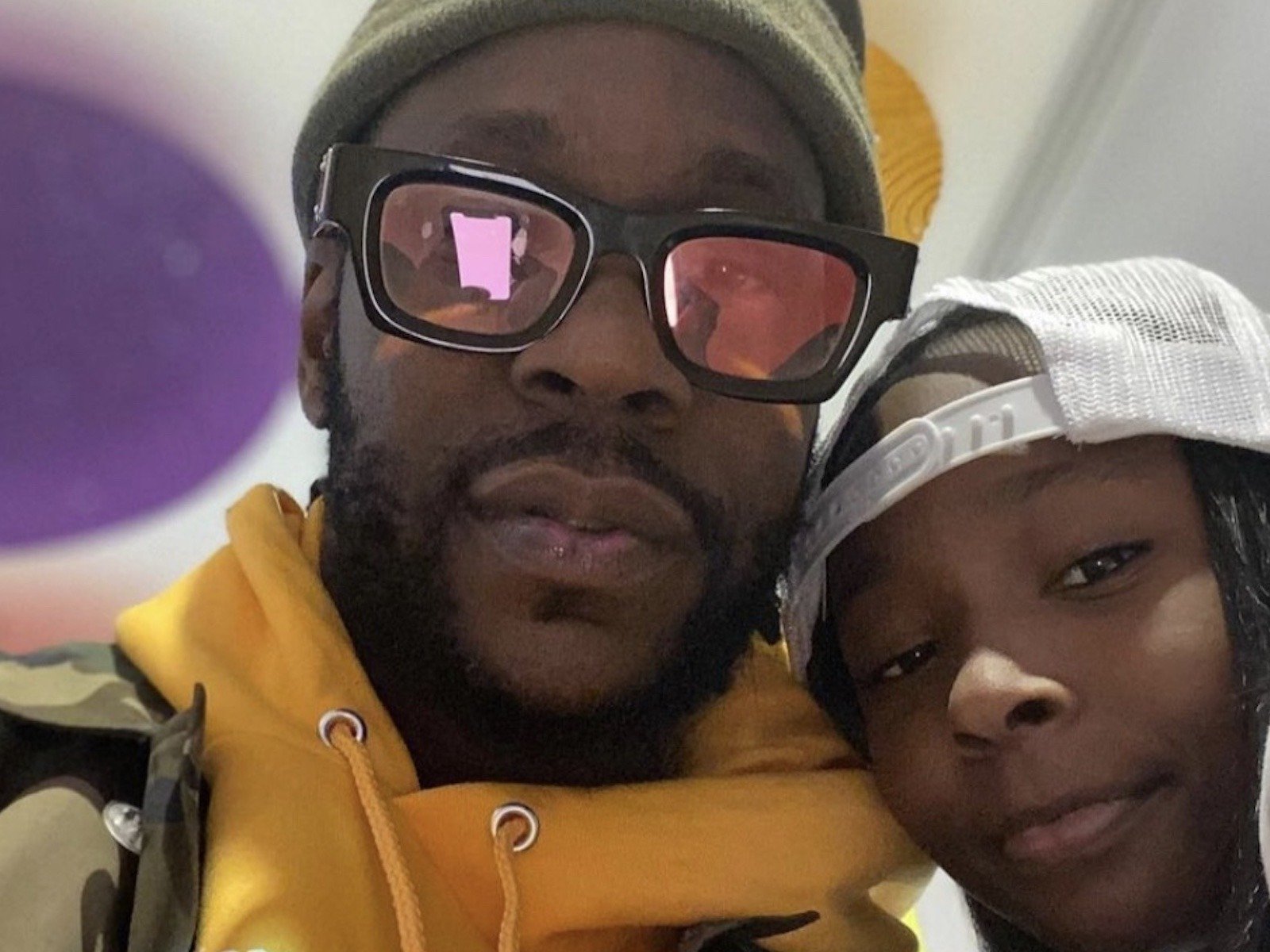 Atlanta rapper 2 Chainz is always going to put family first. The hip-hop veteran goes to his social media pages to shine major light on two of the most importan

A post shared by 2 Chainz Aka Tity Boi (@2chainz) 2 Chainz Is Retiring From Trap Earlier in the month, Chainz dropped some heartbreaking newsto the rap game. Deuce revealed his plans to fall back from making trap-sounding tunes. He didnt offer up any details on what his upcoming album is, but if its really his last trap project, you can be sure Big Toni is going out with a bang. This gone be my last trap album , enjoy 2 Chainz Stuns Fans Through Tiny Desk Concert The Georgia native is trying to prove he can do more than one thing at a time. In February 2021, the Def Jam Recordings artist flexed his veteran performance skills through an impressive Tiny Desk showcase Fans couldnt get over 2 Chainz following his Tiny Desk performance. The must-see spectacle electrified fans and served as a clear reminder of why he always deserves major respect. Not only did the talented rapper nail every verse, but he leveled up the entertainment value by getting pampered at the same time. 2 Chainz Trolls Pepsi Over Weeknds Halftime Show Also back in February, Deuce hopped onto Instagram with a hilarious observation.Despite the halftime show being perceived as PG for viewers, Chainz acknowledged Weeknds content and played on the fact it was presented by Coca-Cola rival Pepsi. the Pepsi halftime show but every song is about coke legendary Aside from the playful trolling, Chainz also acknowledged his love for Weeknds music. Playlist for tonight