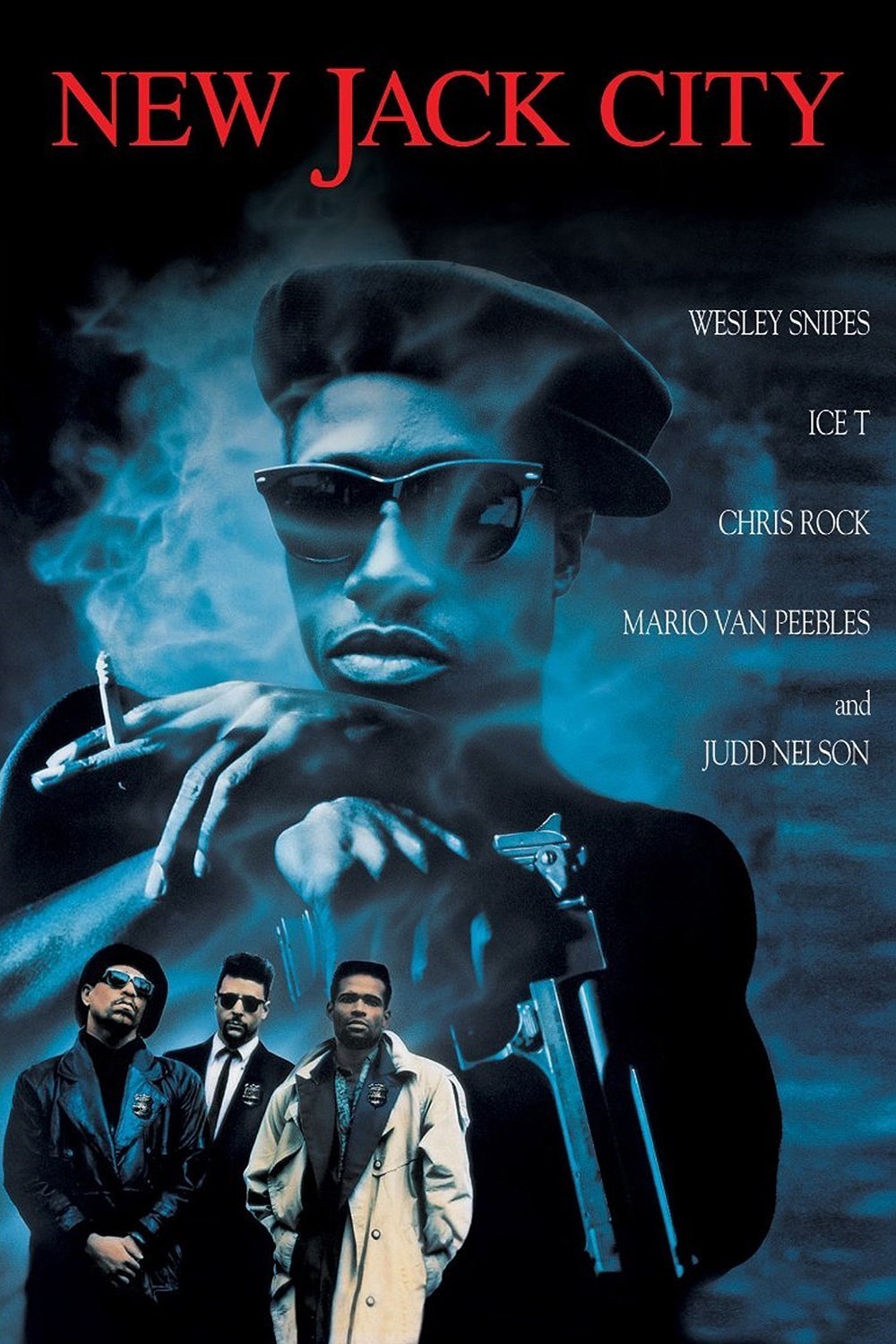 Sha Be Allah March 8, 2021 exclusive Exclusives feature featured Film Hip Hop Entertainment | Hip Hop TV, Film and Video Games Hip Hop Film and Movie News Hip hop news Hip Hop News | Trending Hip Hop Stories News Exclusives On this day in the cult-classic crime thriller, New Jack City, arrived in theaters across America. The story of the rise and fall of Nino Brown and the Cash Money Brothers has continued inspired Hip Hop culture for a quarter century and continues to permeate the culture that made it a success. Visit streaming.thesource.com for more information New Jack City came about at a pivotal time. In 1991. Hip Hop was still a fledging music genre and culture, looking to officially legitimize itself in the eyes mainstream America. In addition, the blaxploitation film genre had been defunct for over a decade, leaving a gaping hole in Black Hollywood. New Jack City was a harbinger of the resurgence of Black actors, writers and filmmakers in Hollywood, as well as the crystallization of Hip Hops synergistic capabilities. The film also catapulted actors likeWesley Snipeswho played the lead role as the morally barren kingpin Nino BrownandChris Rock stick-up-kid-turned-crackhead-informant Pookie, into stardom.The films directorMario Van Peeblesalsomade his directorial debut with the film, which he starred in as well.Ice Twho also played a major role in New Jack Cityas NYPD detective Scotty Appleton, spoke with Rock on his podcast about some of the behind-the-scenes of the cult classic. Advertisement Chris Rock: At the time, you and I were the most popular people in the cast, really, just cause wed done s**t. Ice-T: Wed done things. Chris Rock: Nobody knew Mario . Nobody knew Wesley . Ice-T: Wesley had doneMajor League. Chris Rock: No one knew G-Money, you know, Allen Payne. Ice-T: That was what got me confident enough to act. Chris Rock: Andyouwere actually making money. I was broke. Ice-T: You know, it was an interesting experience.New Jack Citywas a new-jack movie. The director was a new-jack. Chris Rock: The producers were new-jacks, new-jack actors, new-jack soundtrack. Remember we kept runnin out of money? There was a couple of times, while we were filming, we were like, This s**t is getting shut down. Like, the chase on the bikes was a car-chase. But it turned into a bike-chase; we had no money! Somebody had to think fast. The film was shot on an $8 million budget, and premiered in the 1991s Sundance Film Festival back on January 17, 1991. The film would later release nationally on March 8, 1991, raking in $7,039,622 in opening weekend sales and later bcoming the highest grossing indie film of 1991 with $47,624,253 domestically. The film also had a longstanding effecton the music industry. Perhaps the most notable example is brother Bryan Birdman and Ronald Slim WilliamsCash Money Recordslabel, a blatant reworking of Nino Browns Cash Money Brothers gang in the film. In addition,Lil Waynessolo album seriesTha Carteris not only his last name, but an homage to The Carter, Ninos crack house fortress in the film, as well as name drops Nino in his 2010 single Im Single. In fact, Nino Brown has become a regularly referenced movie character in rap lyrics for decades. A simple