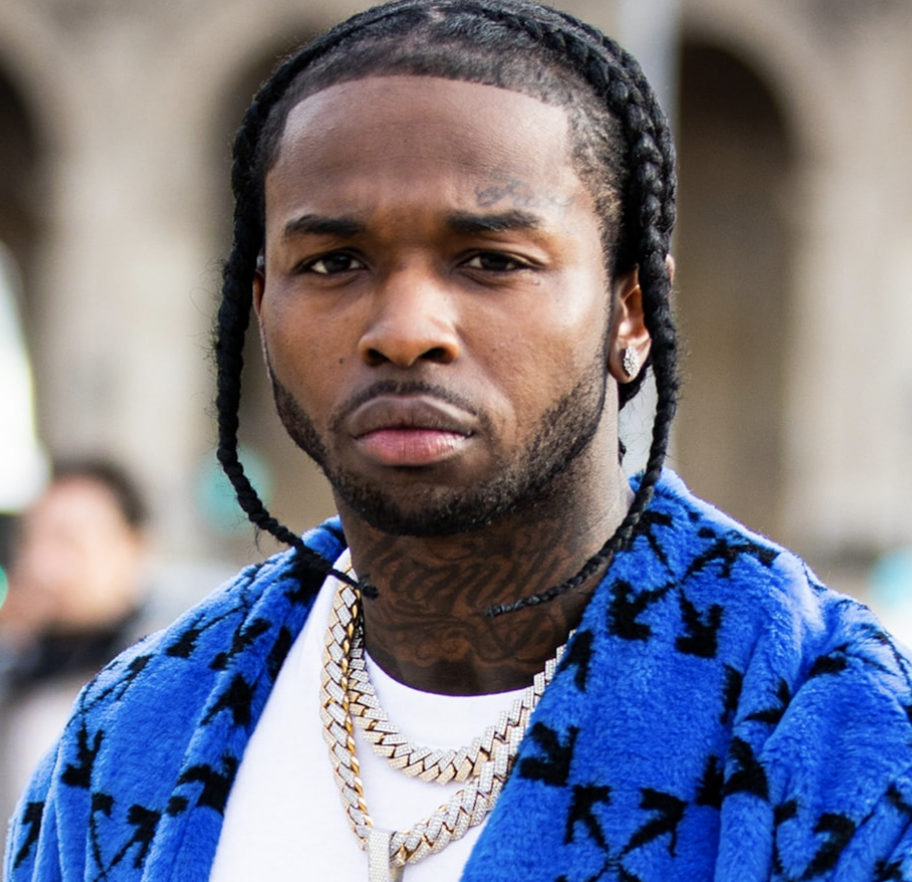 It's been more than a year since rapper Bashar Jackson, AKA Pop Smoke was killed in a Los Angeles' Hollywood Hills neighborhood. Now, more details are being released about his untimely murder.