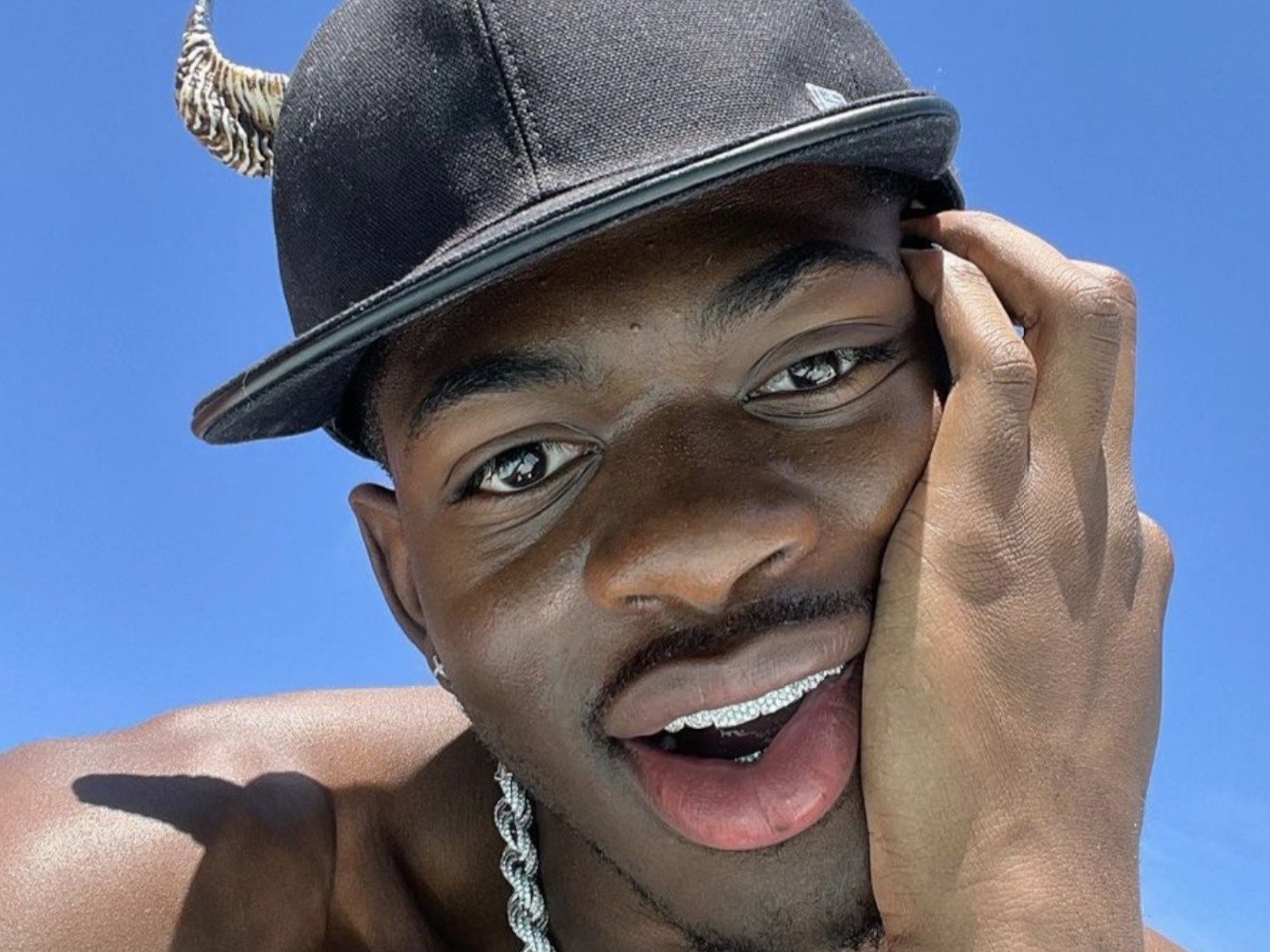 Rap star Lil Nas X might be pulling up to you if you're cruising through Los Angeles one day. The hip-hop star has revealed his newly acquired California driver

Lil Nas X is heading to SNL. Lil Nas X Says Name 5 Gay Male Stars In mid-April 2021, Lil Nas dared his followersto try to name at least 5 successful gay male artists in the last 10 years. The statement seemingly proved he would have no reason to fake his sexual orientation for profit. Yall love saying Im being gay for success, but cant name 5 successful gay male artists in the last 10 years to save your life. im not dissing anyone. im acknowledging the fact that we arent usually as successful as our peers. whats not clicking starbucks spellman. its a million n*ggas in the industry that make nothing but songs about women and yall dont complain. but i make my first song about a n*gga and now its my entire artistry. yall crack me up man. The Satan Shoes Nike War Ends According to recent reports, iconic sports brand Nike settled its lawsuit after a publicized waragainst Nas X and his sneaker collaborator. Despite things ending peacefully, part of the agreement is for the kicks to never see the light of day. Nike tells TMZ its reached an agreement with MSCHF, the company producing the custom shoes based on Nikes Air Max 97. The so-called Satan Shoes were inspired by Lil Nas demonic-themed music video for his new song, MONTERO (Call Me By Your Name). The footwear giant tells us the settlement calls for MSCHF to launch a voluntary recall to buy back all Satan Shoes its sold for their original retail prices in order to remove them from circulation. (