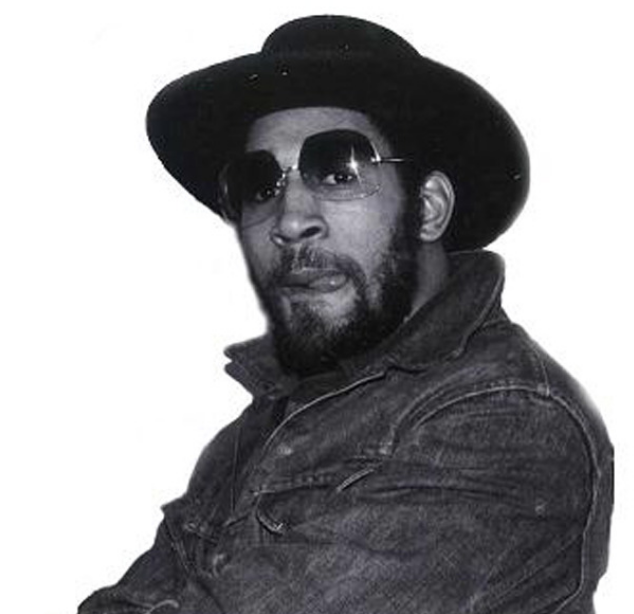 News Exclusives On this day in 1955, DJ Kool Herc was born Clive Campbell in Kingston, Jamaica. He moved to the Bronx when he was 12 years old and took on the name Kool Herc when he became a member of the graffiti crew the Ex-Vandals. The name is short for Hercules because of his 6 4 stature. He began DJing parties that he and his sister Cindy threw in their building, which was on 1520 Sedgewick Avenue(Sedgewick & Cedar) in the South Bronx. Visit streaming.thesource.com for more information Herc pioneered extending the breakbeat on records by playing the same record on two turntables and cueing the break in the record, which he noticed had the greatest effect on the dancers at the parties. This was emulated all over the NYC area during the 1970s, thus spawning the culture of Hip Hop. He coined the terms B-Boys and B-Girls for the dancers who were breaking, which Herc says was street slang for acting energetically or causing a disturbance. Kool Herc has influenced other founding pioneers of Hip Hop culture including Afrika Bambaataa, Grandmaster Flash, and the Sugarhill Gang. Advertisement The Source would like to give Kool Herc his proper salute because, without him and his contributions, none of us would have the opportunity to experience this global phenomenon known as Hip Hop!