The Internet Argues Over OutKast Vs. The Beatles SOHH.com 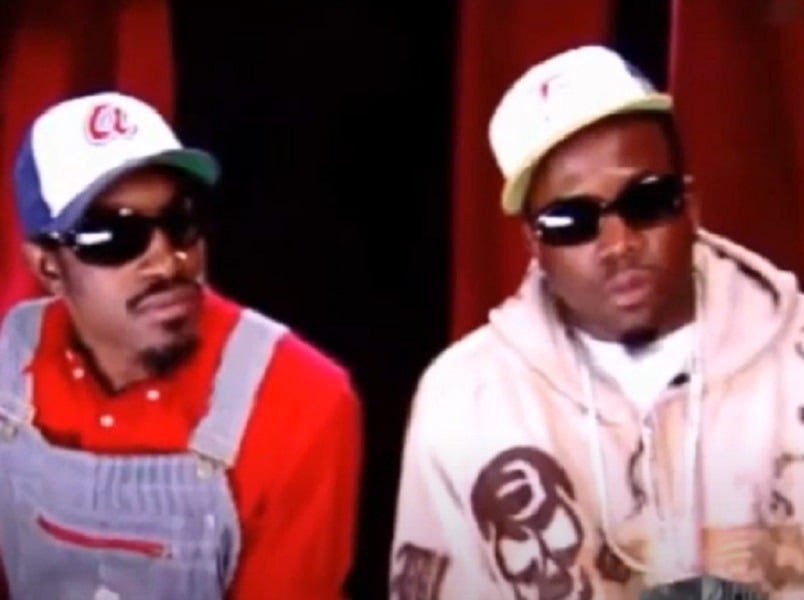 Share Whos Better? OutKast Vs. The Beatles Ron Funches, host of the cannabis cooking show Chopped 420 on the Discovery+ streaming app, recently declared his support for OutKast over The Beatles. The debate took off from there. When society admits OutKast is better than The Beatles then we can truly start healing. When society admits OutKast is better than The Beatles then we can truly start healing. Funch (@RonFunches) April 4, 2021 The Argument For OutKast Over The Beatles While many of the reactions are what youd expect from a mainstream audience, OutKast is being shown plenty of love in the ongoing discussion. One angle is that Big Boi and Andre 3000 are more culturally relevant. The Beatles only got like 3 slaps maximum and Elevators is better than all of them As of 2021, rock and roll as a living artform is dead as a doornail. Hip-hop is alive and well. 40 years from now people will still be jamming to Outkast while The Beatles will sound like The Andrews Sisters to virgin ears. OutKasts first 3 albums is the greatest 3 album run in music history. I had Bombs Over Baghdad playing in my head phones when we crossed the Kuwait border into Iraq. You cant liberate a country listening to Penny Lane. Also ATLiens was better than the White Album. Ill die on this hill. A post shared by SOHH (@sohhdotcom) VERZUZ Between UGK + OutKast Not In The Cards Houston rap veteran Bun B says well soon be getting UGK in a much-needed battle with legendary Memphis duo 8Ball & MJG. There had been a lot of talk about UGK and OutKast in a VERZUZ, but this matchup is a big one for the region. I dont know. Its kind of pushed back, everythings kinda pushed back because of the Ashanti and Keyshia Cole and theyre still trying to find the right times to do a lot this stuff but I would imagine before the summer. Weve been talking about it since last year, since VERZUZ started last year. Cause me and Ball just talked about doing it period, and I was like, Let me run it by Swizz and Tim and see if it was something theyd be open to. They said yes. Theres a certain list of criteria they look for when considering you for VERZUZ. Luckily, UGK and 8Ball & MJG checked all those boxes for that. Plus we all get along. UGK Ball & G VERZUZ is actually gon be fun cause weve known each other for years, we get along real well. Its gon be interesting to get in there and play the music for the people. ( ) Bun B Salutes Pimp C Bun Bizzle went to his Instagram page with a major salute to his UGK partnerPimp C on what wouldve been Pimps 47th birthday. In addition to acknowledging Pimps greatness, Bun also admitted the entire rap game misses C. The best to ever do it was born today 47 years ago. Long live the Pimp! Happy birthday bro. We miss you. Lets celebrate your memory today! #UGK4Life