Master P Claims DMX OD Could Have Been Avoided SOHH.com 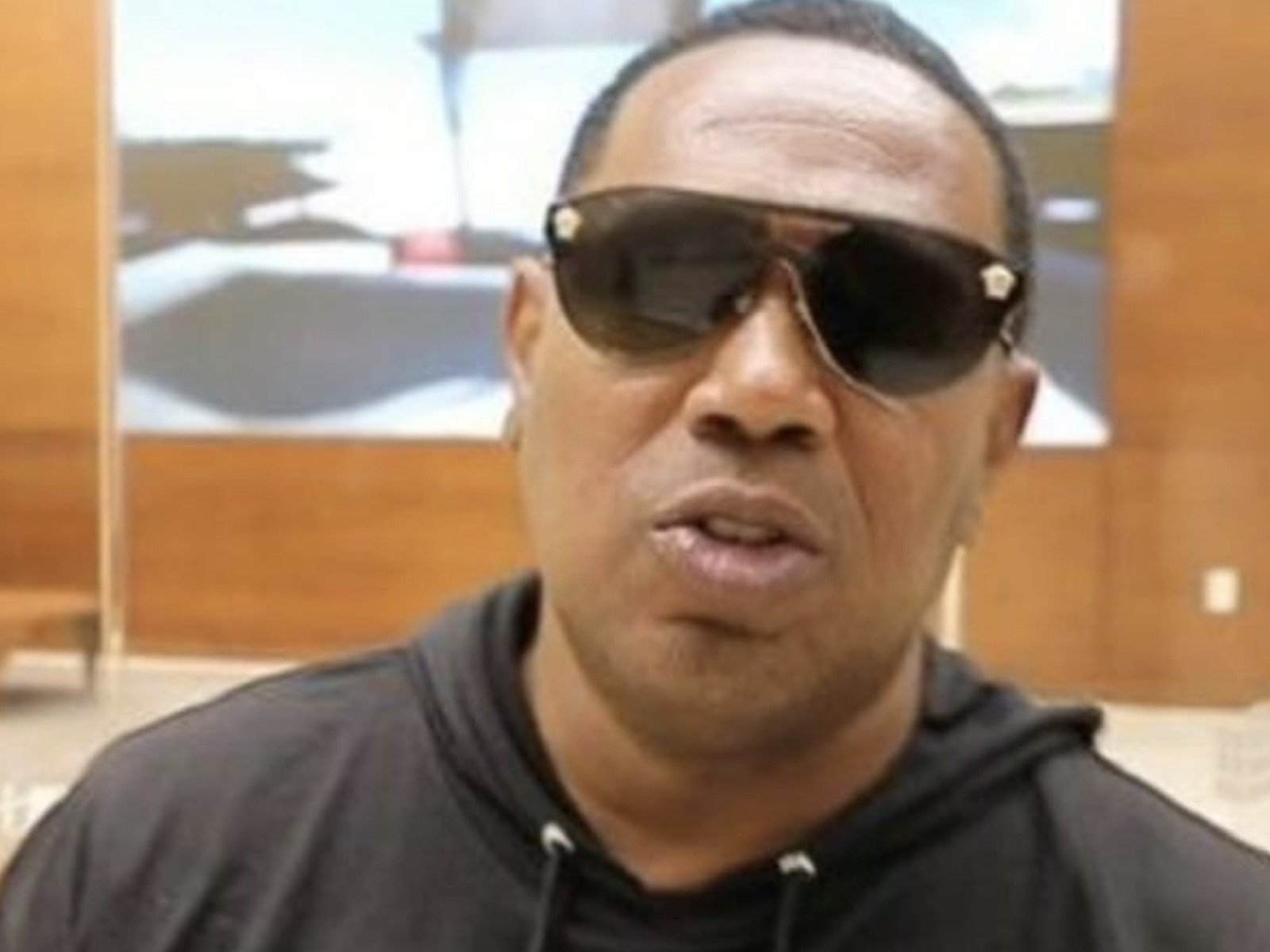 Hip-hop veteran Master P is keeping DMX on his mind. He's shown nothing but major support for the New York rapper in light of his hospitalization, but thinks th

Share Master P Claims DMX OD Could Have Been Avoided Master P says the hip-hop industry waits until something bad happens to a rapper before offering love and support. The New Orleans native called for a union to be made in which artists can be there for each other without something terrible happening first. DMX is an icon, and I just hate that we have to wait till something happens to one of these guys, or to one ofus, before everybody really starts saying how much they care, and they love you. I mean, we gotta figure out how to prevent that. Drugs done killed a lot of our great ones, and sent a lot of em to prison, and Im praying for DMX and his family.And I hope that people start celebrating these icons while theyre alive, imagine all the stuff we couldve prevented for DMX, to help him. I feel like hip-hop need some type of union. The NBA have it. What happens when a guy fall off? After he done sold millions of millions of recordseven a femalewhat happens? Think about it, the NBA, when they done, they go toSportsCenter, they can sit aroundwhere do hip-hop go? Go back to the hood. There will never be another DMX, hes one of a kind. Master P claims DMX overdose couldve been avoided. Royce Da 59 Rips NY Post Detroit rapper Royce Da 59 is beyond big mad. The hip-hop veteran has come forward to single out Big Apple publication New York Post for running a disrespectful story on the hospitalized East Coast rap legend. The Motown heavyweight went to his Instagram page and didnt hold back on ripping apart the news outlet Royce shared a snapshot showing the Posts decision to run a story about real estate DMX has lost during his music career. Ayeeeoo