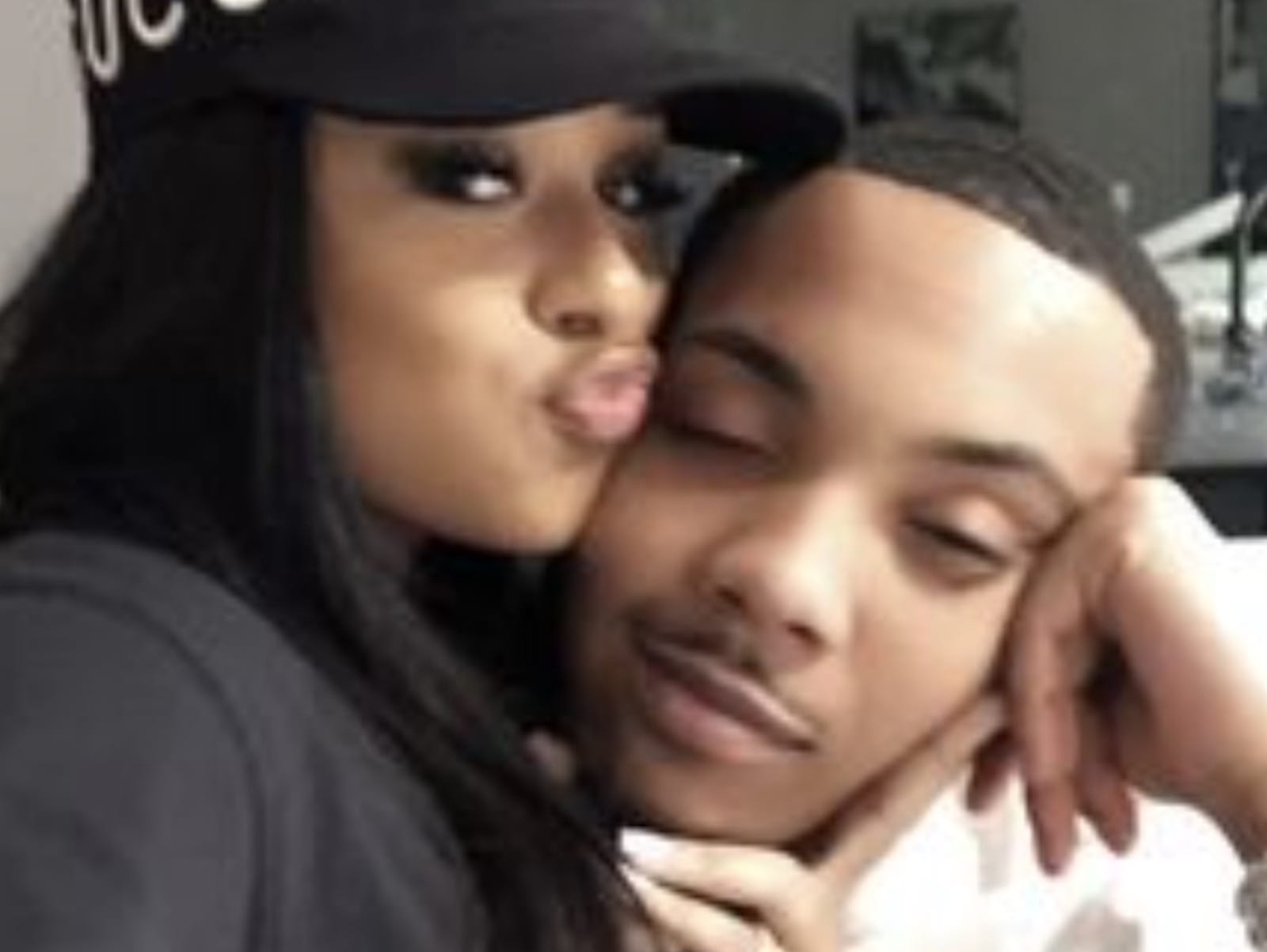 Vixen Taina Williams would politely like the Internet to r-e-l-a-x. The hip-hop model has come forward to address - and confirm - speculation about unfollowing

July 12, 2021 Speculation ultimately developed after Herbo showed up at Fletchers party this past weekend for her birthday bash. Despite Fletcher being in a committed relationship with hip-hop boyfriend Moneybagg Yo, it didnt stop people from speculating this is what sparked a rift between Williams and G. G Herbo Captures His Newborn Son In May 2021, Herbo went to his Instagram pagewith an amazing shot. The pic featured Essex practically smiling from ear to ear. HOW I SLEEP WHEN I GOT A RAW A** FIT TO PUT ON TOMORROW A few days prior, Herbo G with some must-see footage. Things started off with G joking about having big feet in his bed before the clip showed him rubbing fiance Tainas toes. Bro, fix your face. Like, I was never this swollen until I gave birth. Like what is this? Taina Williams + G Herbo Introduce Their Baby Boy In late spring 2021, G Herbos lady love went to her socials to sharean adorable pic and the best news ever: their baby boy Essex was born on an early morning. Taina included the hashtag #myrainbowbaby, a term used to describe babies born to parents who previously suffered a miscarriage or pregnancy loss. Essex William Wright