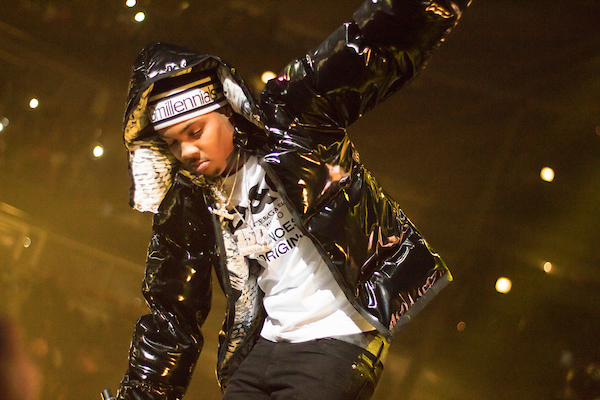 The Chicago emcee's latest effort, 25, opens at No. 5 on the Billboard 200 album. This is G Herbo's highest-charting debut.

In the first week, Herbo registered 46,000 album-equivalent units, with 44,000 in streaming equivalent units, a total of over 61.17 million on-demand streams. In addition, Herbo had 1,000 album sales and less than 1,000 TEA units. The new release featured Polo G, Lil Tjay, 21 Savage, Gunna, Rowdy Rebel, and The Kid Laroi. Advertisement I got way in the streets so young I put the hood on my back before I turned 18! Herbo wrote to his fans. I took all that came with the lifestyle the good the bad & the ugly but I never stopped loving it. G Herbo is known for some impressive radio freestyles. Last week, the rapper made his return to Funk Flex for Freestyle 160 which you can see below.