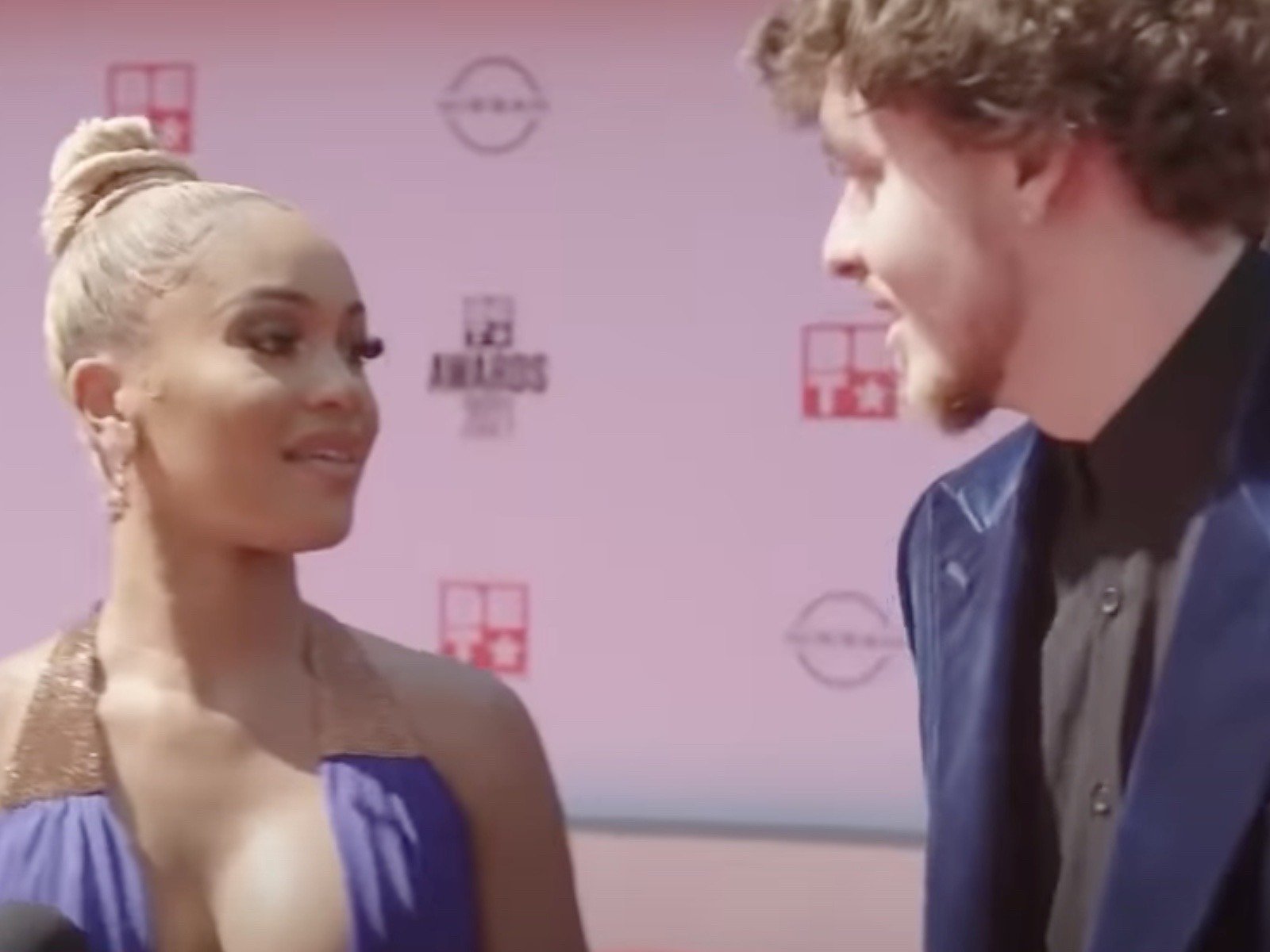 There wont be any summer love for Jack Harlow and Saweetie in the immediate future. The Louisville native has put an immediate end to romance hype following

Share The WHATS POPPIN rapper has addressed his priceless facial expression after locking eyes with the 27-year-old ex-girlfriend of Migos boss Quavo. Harlow downplayed the moment to just being a nice person. When asked if he would shoot his shot at Saweetie, Jack responded saying its just a friend vibe. Its not to say a romance couldnt happen between the 23-year-old Kentucky rapper and 27-year-old beauty. Shes still just weeks from breaking up with Huncho and Harlow could be the perfect rebound or at least distraction. Its become a year of hip-hop breakups from Dr. Dre and his wife to KimYe calling it quits. Bachelors and bachelorettes are winning right now.