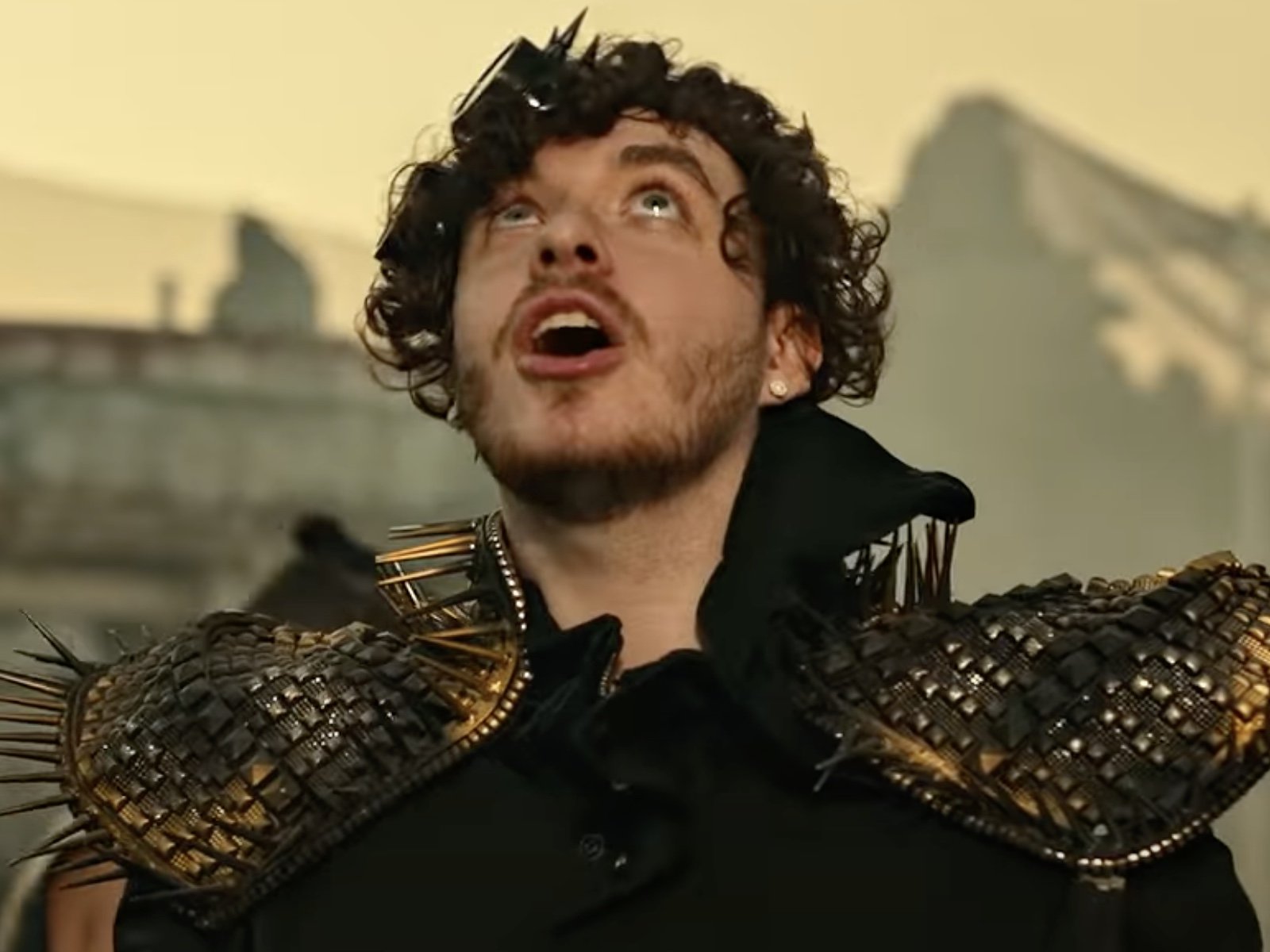 Rap newcomer Jack Harlow is extra confident in his swagger but he's not trying to cuff up anytime soon. The Midwest rap artist has simmered down the idea of wan

June 30, 2021 50 Cent Drags Quavo Into Wild Saweetie Rumor A few weeks ago, rap star 50 Cent went to his Instagram pagewith a snapshot suggesting Brooklyn Nets star James Harden dropped massive stacks to go out with Saweetie. Instead of staying mum and letting the snapshot do the talking, Fifty had to weigh-in and drag her ex-boyfriend Quavo for making his ex-girlfriend an alleged high-priced date. wait he a super star, why the f*ck is he paying a b*tch to go on a date. see what you did @quavohuncho they dont know what they like till they see somebody with it SMH LOL Help me understand this! Saweetie Defines Her Pretty B*tch Style Saweetie recently took a momentto look back at her rise into stardom. The West Coast girl confessed her difficulties with confidence as her career took off, along with the label of pretty privilege that followed her. After ICY GRL hit, I was in such high demand, and it really was like night and day. I had no artists development, says the 27-year-old, who has always felt like shes living with the criticism of pretty privilege. I realized that I never equated attention with happiness, so all that attention I was getting was overwhelming for me and I didnt know how to handle it. Which is why fast forward to last year and this year in quarantine I had a lot of time to reflect, and that made me want to take back my power of being confident and made me want to rethink my career. ( ) Saweetie Calls Out Haters Recently, the My Type star was quick to address speculation her Tesla Model S giveaway was fake Saweetie tweeted the rumors were bogus news and clarified why a winner hadnt yet been announced for the giveaway. The fake news concerns me these days *update* 1st winner was underage and the replacement is unresponsive so we have to go through the process again a true supporter knows my character and knows I dont play about my business. You were never a fan, baby girl. Lets talk about that.