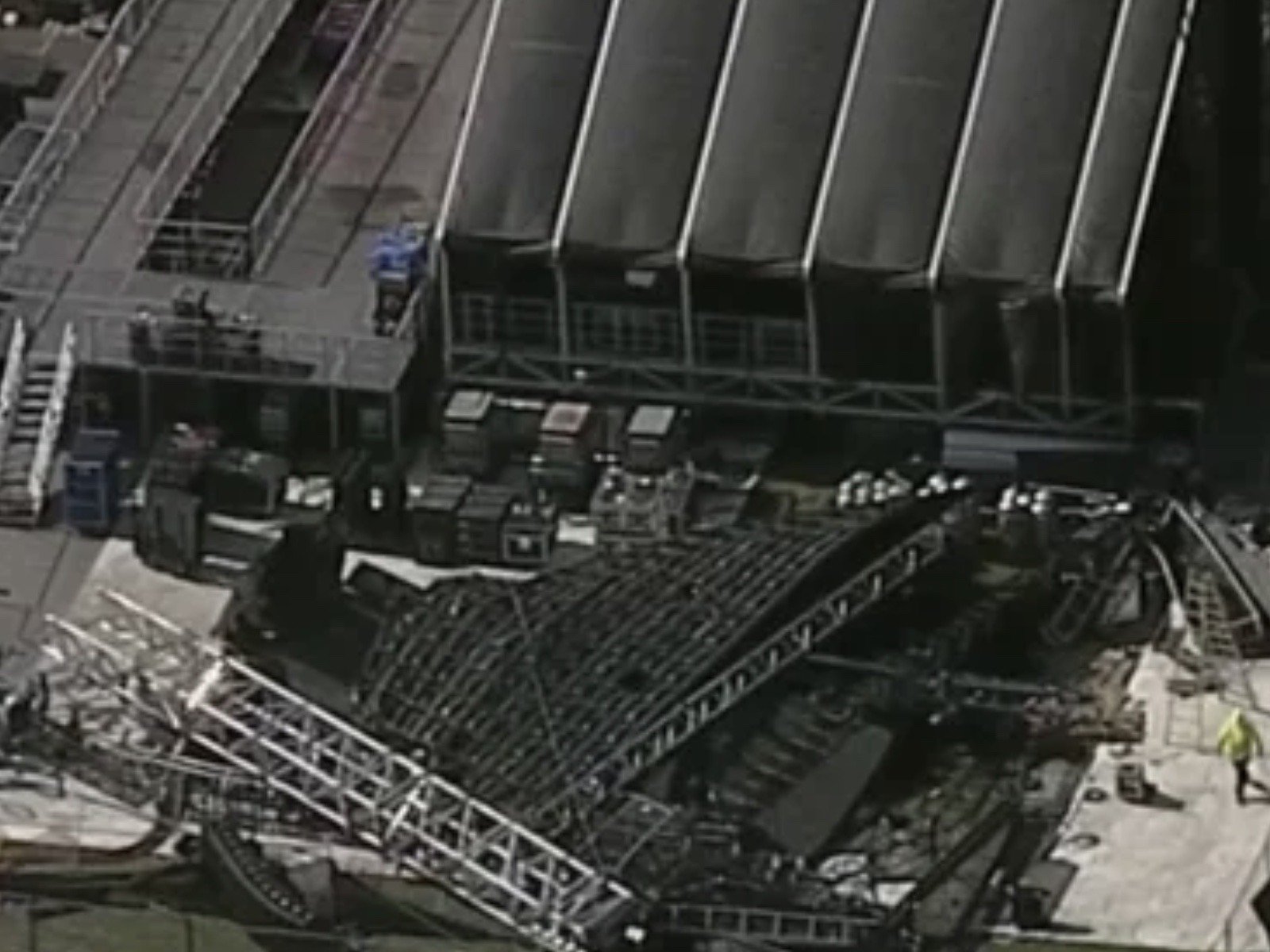 The Rolling Loud Miami music festival is still going down no matter how much noise a massive stage collapse created. The organizers have come forward to acknowl

July 23, 2021 Rolling Loud Makes A Major Comeback Hopefully the stage issue will tighten things up forupcoming New York-based Rolling Loud festival which has some of the biggest names in hip-hop attending as performers. Specifically, 50 Cent, J. Cole, and Travis Scott will be headlining the event Beyond Queens, New York, the worldwide festival is also planned for Miami and California, leading the grand return of large-scale occasions for live rap music. Known for its wide-ranging lineups and show-stopping moments,RollingLoudFestivalis ready to return to the stage. Gearing up for its second-ever festival in the birthplace of hip-hop,RollingLoudannouncesRollingLoudNew York 2021, occurringOctober 28th-30th at Citi Field in Queens. Headlined byTravis Scott, J. Cole, and 50 Cent, tickets forRollingLoudNew York 2021 go on sale onFriday, June 11th at 12pm ET. The event is going to have a huge New York presencewith Dipset, Action Bronson, Young M.A., J.I. and Sheck Wes all slated to perforce. The upcoming festival features a lineup that blends the biggest names in hip-hop with local heroes and respected veterans. Beyond the headliners, the festival promises performances from superstars likeLil Uzi Vert, Lil Baby, Playboi Carti, Polo G, and Lil Durk, rising talent likePooh Shiesty, Ski Mask The Slump God, NLE Choppa, and Coi Leray, respected veterans includingRick Ross, Gucci Mane, Wale, and Fetty Wap, and a laundry list of NYC stars past and present, includingBobby Shmurda,Joey Bada$$, Ferg, The Diplomats, Action Bronson, Young M.A., J.I., Sheck Wes, Sheff G, Sleepy Hallow, Bizzy Banks,and many more. Rolling Loud Miami Festival Is Delayed Again In April 2021, unfortunate news broke about Rolling Loud not taking place in May 2021 as originally planned. At the time, the festival brand announced new dates from July-23-25, 2021 at the Hard Rock Stadium in Miami Gardens. Organizers made sure to assureany tickets purchased for the original show would be refunded if the buyer couldnt make the new dates, along with sweetening the deal for those who chose to keep their tickets. Thank you all for your patience.We kept the faith as long as we could for the May dates, but ultimately we still face challenges that prevent us from gathering together at Rolling Loud Miami in early May. With that being said, we are excited to announce that Rolling Loud will now take place on July 23-25, 2021 at Hard Rock Stadium in Miami Gardens! Swae Lees Rolling Loud Premiere In September 2020, Southern hip-hop superstar Swae Lee shocked fans during a Rolling Loud virtual concert broadcast with an unexpected premiere The song was set to land on his Human Nature studio album. Prior to his performance, Swae went to Instagramand teased fans about having something special on deck. STREAM MY LIVE SET ON @rollingloud @twitch CHANNEL @ 10:15PM EST. got a surprise for yall