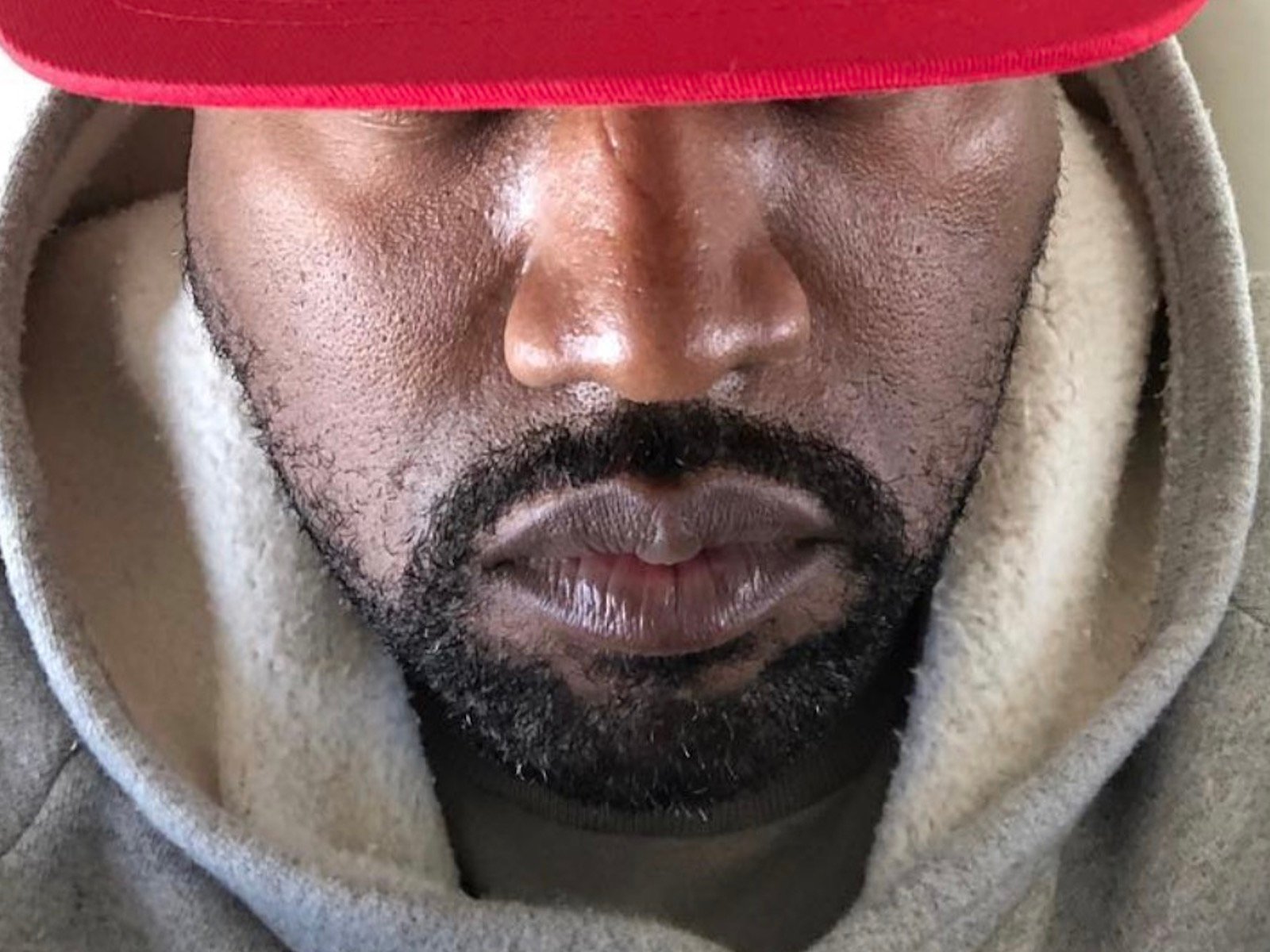 Grammy-winning rapper Kanye West doesn't just let anyone check him on his own music but there's always an exception when music icon JAY-Z's name is involved. Th

July 23, 2021 Kanye Wests In The Zone A few hours ago, Yeezy went to his Instagrampage with a snapshot of himselfpresumably from Atlantas Mercedes Benz Stadium. The pic was caption-less but ignited thousands of pro-West comments. TODAYS THE DAY. AHHHHH MY GOOOOOOAT YEEZY SEASON The sold-out concert was set to tease the new albumjust a few hours before it officially arrives on streaming services. The festivities were set to take place at 8 PM ET and live-streamed through Apple Music. KanyeWest is set to drop his highly anticipatedtenth studio albumDONDA (G.O.O.D Music/ Def Jam Recordings)TONIGHT during a sold-out listening event at the Mercedes Benz Stadium in Atlanta and fans all around the world can tune in to Apple Musics livestream to celebrate withKanyeand watch it all go down in real time.DONDAfollowsKanyeWests 2019 albumJESUS IS KING,which won a Grammy for Best Contemporary Christian Album and made history with #1 debuts on the Rap Album, Gospel Album and Billboard 200 charts; surpassing the Beatles and once again tying Eminem for the most consecutive #1 album debuts in chart history, with nine. Kanye West Reveals Donda Tracklist This week, Kanye went to his social media pageswith a shot of himself and a white board featuring all the songs on it behind him. Not every track is visible, but Ye is rocking a Donda jersey in honor of his mother Donda West so its surely for the album. Theres also speculation rapper Playboi Carti is featured in the pic. Kanye West Reps For His Family The G.O.O.D. Music boss is putting on for his family . In a rare social media post, Yeezy showed off some fire jewelry repping for his own. In the post, Ye is rocking a seriesof massive gold chains. They have the names of his children on them, including North, Psalm and Saint West. Theres also a chain that reps for Chicago, the name of his fourth child and also the rappers home city.