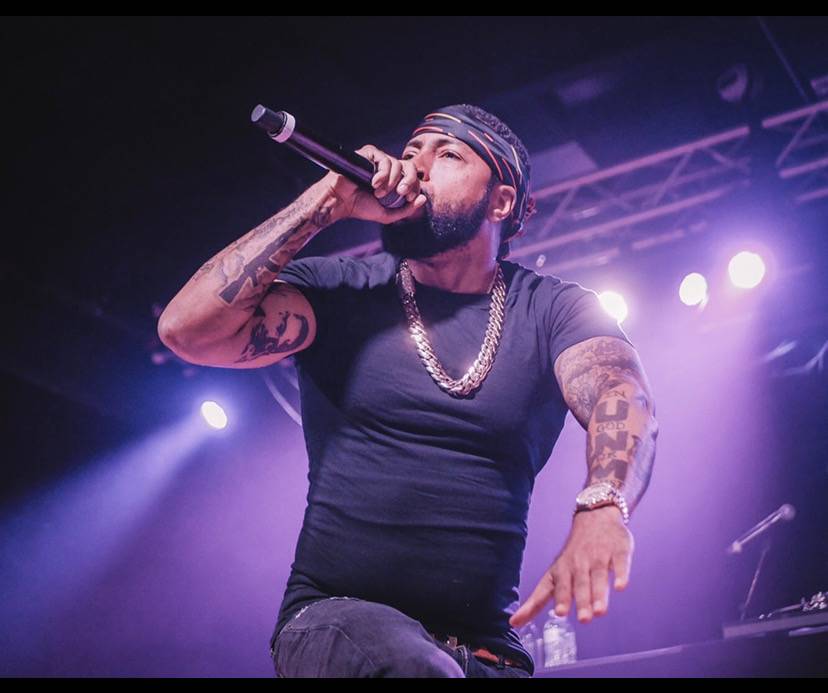 The Long Island MC revealed his initial foray into the rap game in his native Long Island with Public Enemy's Bomb Squad and meeting Mobb Deep in the early 1990s.

April 25, 2020 I grew up listening to those college stations and I recorded my first demo at 510 Studios where Public Enemy was working out of back in the day, Marciano told HipHopDX. I forgot what year it was, but I remember we were working with Kerwin Sleek Young, and he was one of the guys down with the Bomb Squad who was brothers around that time. Roc also revealed that he once shared that same recording studio during that period with another young Hempstead native, the late Prodigy of Mobb Deep. Prodigy and his longtime rhyme partner Havoc of Mobb Deep used that same 510 Studios location to record and release their debut album Juvenile Hell on the 4th & Broadway label in 1993 when they were in their late teens. I remember meeting Mobb Deep for the first time they was working on Juvenile Hell. They had a deal and me and my boy was in there and were in there and were like, Damn, how do you get a deal?' recalls with a laugh. Especially being a kid! Of course, as legend would have it, Roc would go on to spend time with Busta Rhymes Flipmode Squad before morphing into the independent powerhouse you see today. Check back soon for Part 2 of HipHipDXs interview with Roc Marciano. Subscribe to DX Newsletter Get The Most Important Stories Of The Day Straight To Your Inbox Thank You! Thank You! Thank You! Youre Far Too Kind To complete the subscription process, please click the link in the email we just sent you. Joining Newsletter