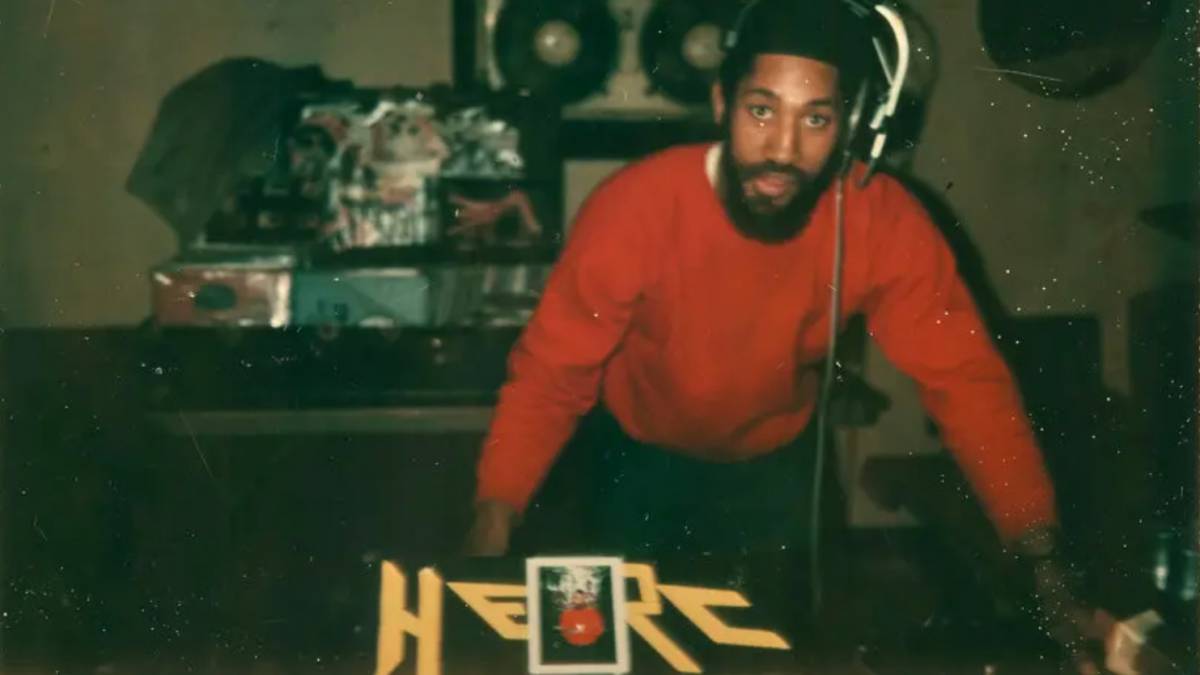 New York Times , some of the original vinyl records and turntables from the famous Bronx neighborhood jams Kool Herc and his sister Cindy Campbell would throw in the 1970s will be auctioned online in a sale organized by Christies with consultancy practice Payal Arts International. For far too long, our country has neglected to celebrate the contributions of Black Americans to the extent that is deserved, Darius Himes, Christies international head of photographs, said in a statement. The spirit of the parties that Herc and Cindy would throw were always about inclusion people from all races and cultures across New Yorks many neighborhoods would come to hear the best new music played loudly on Hercs famous sound system. Himes continued, From the depths of Planet Rock, a.k.a. the Bronx came a fire and energy that first captivated the 5 boroughs, and then permeated every facet of the globe. There isnt a country today whose youth havent been influenced by this movement. And it all started here, in New York City, by a talented Black American with very few resources. The sale will include disco balls, shoes, hats, belt buckles and jewelry, Polaroids of Herc and friends and numerous awards. At our parties in 1970s New York, it was about something that was bigger than ourselves, Herc said in a statement. Hip Hop is both an American immigrant story and a global story it belongs to everybody. And we can still see and feel it today. The sale takes place from August 4-18 and intersects with a public exhibition of the more than 200 items included in the sale at Christies Rockefeller Center galleries from August 5-12 as part of Hip Hop Recognition Month in New York City. Subscribe to DX Newsletter Get The Most Important Stories Of The Day Straight To Your Inbox Thank You! Thank You! Thank You! Youre Far Too Kind To complete the subscription process, please click the link in the email we just sent you. Joining Newsletter