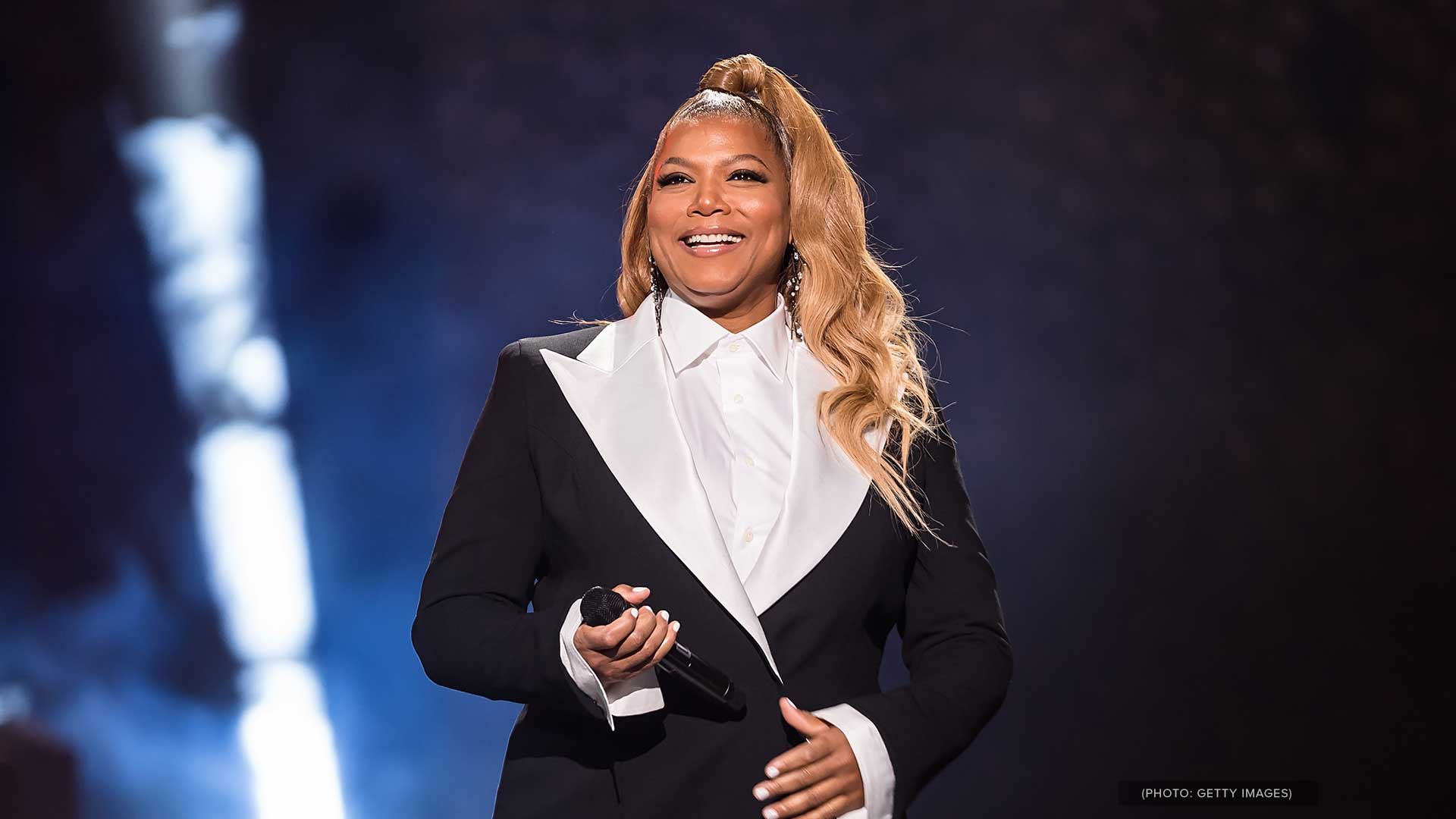 Queen Latifah to Receive Lifetime Achievement Honor at 2021 BET Awards Queen Latifah is being recognized for paving the way for female MCs.

Kim SoMajor June 16, 2021 feature featured Her Source Hip Hop Entertainment | Hip Hop TV, Film and Video Games Hip hop news Hip Hop News | Trending Hip Hop Stories TV Uncategorized Queen Latifah is being recognized for paving the way for female MCs. It was announced in a press release Monday that Queen Latifah is set to receive the Lifetime Achievement Award for her contributions to Black music and pop culture at the 2021 BET Awards. Visit streaming.thesource.com for more information Queen Latifah has been making history. In 2006 she was the first Hip Hop artist to be crowned with a star on the Hollywood Walk of Fame. The multitalented actress, singer, rapper and producer is easily one of the most recognized entertainers of our generation. Flavor Unit Entertainment is the production company owned and backed by Latifah and her longtime business partner Shakim Compere, and they are responsible for the hit comedies, Bringing Down the House, Beauty Shop, and The Perfect Holiday. Currently, Latifah is executive producer position and lead role on the CBS series reboot ofThe Equalizer. The New Jersey native has sold over two million records from her seven studio albums, notably her gold-selling Black Reign. Additionally, Queen Latifah is the only Hip Hop artist to win a Grammy, Emmy, Golden Globe, two NAACP Image and three and Screen Actors Guild Awards.This honor is well deserved for the Queen. Advertisement For more than 20 years, the BET Awards have been a celebration of Black creativity, art and excellence,said Henson. Returning live, this years show will be unlike anything we have ever seen before, and I am honored to be sharing the stage with so many powerful and prolific women in music and entertainment. The BET Awards will once again be at the forefront of Black culture.