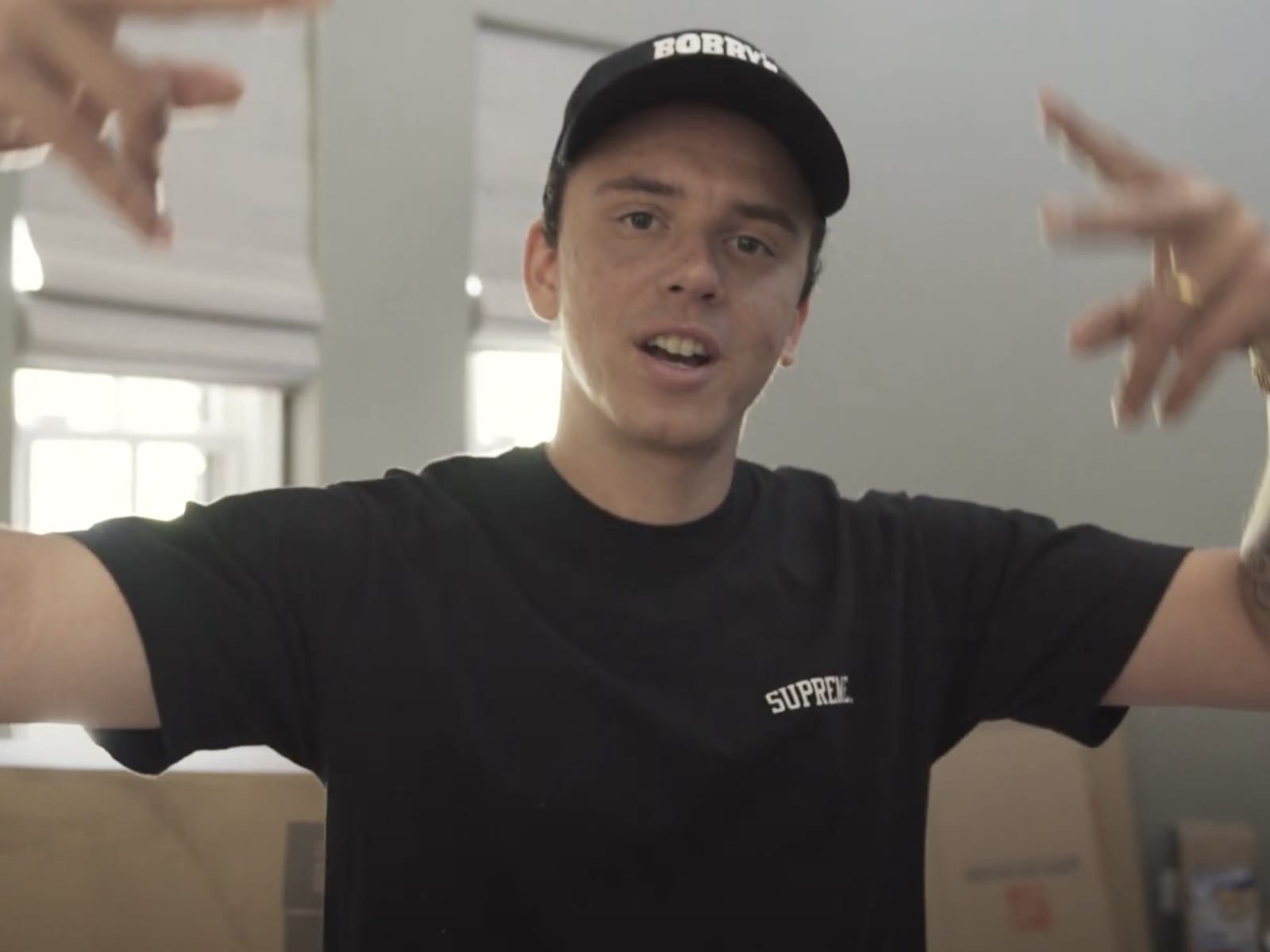 East Coast rapper Logic is channeling his inner Michael Jordan. The hip-hop veteran has come forward with an epic end-of-retirement announcement in the same way

June 17, 2021 Logic Spends A Quarter-Million On Pokmon Card Rich hip-hop artists tend to have expensive hobbies. Logic is no exception as he proved in October 2020 when he reportedly spent over $200,000 on a very rare Pokmon card Logic has been going hard on his favorite card game. His purchase of the rare 1st edition Charizard Pokmon card was a new recordfor the highest bid on a Nintendos collectible, topping the $216,000 YouTube personality Logan Paul spent on a Pokmon box. When I was a kid I absolutely loved Pokmon but couldnt afford the cards. I remember even trying to trade food stamps for theirs and now as an adult who has saved every penny he has made being able to enjoy something that Ive loved since childhood now as a grown man is like buying back a piece of something I could never have, its not about the material its about the experience. -Logics Instagram Logic Shares What Hes Been Doing During Rap Retirement Logic is keeping his hand in the music industry during retirement. The hip-hop star who dropped the mic for good last year has teased fans aboutstill getting to hear his contributions to the rap game even if hes not recording new tunes. The hip-hop heavyweight went to his Twitter pagemonths ago to reveal hes grinding in the beat-making world. What started off as a small tease has turned into an unexpected and much-appreciated new TwitchTape Vol. 1 beat tape. Hey guys! Im live making beats! Come join me! -Logics Twitter Addressing Joe Budden Disses In August 2020, Logic didnt hold back on discussing rap artist Joe Buddens past decisions to single him outpublicly. Log even went as far as to blame Joe for helping contribute to his battles with depression as a mixed race rapper. He doesnt like me for whatever reason. He wants to say Im not Black enough, Im not good enough. Hes a person whos led to part of my depression, some of my darkest spaces your words, they make people want to kill themselves, bro. (