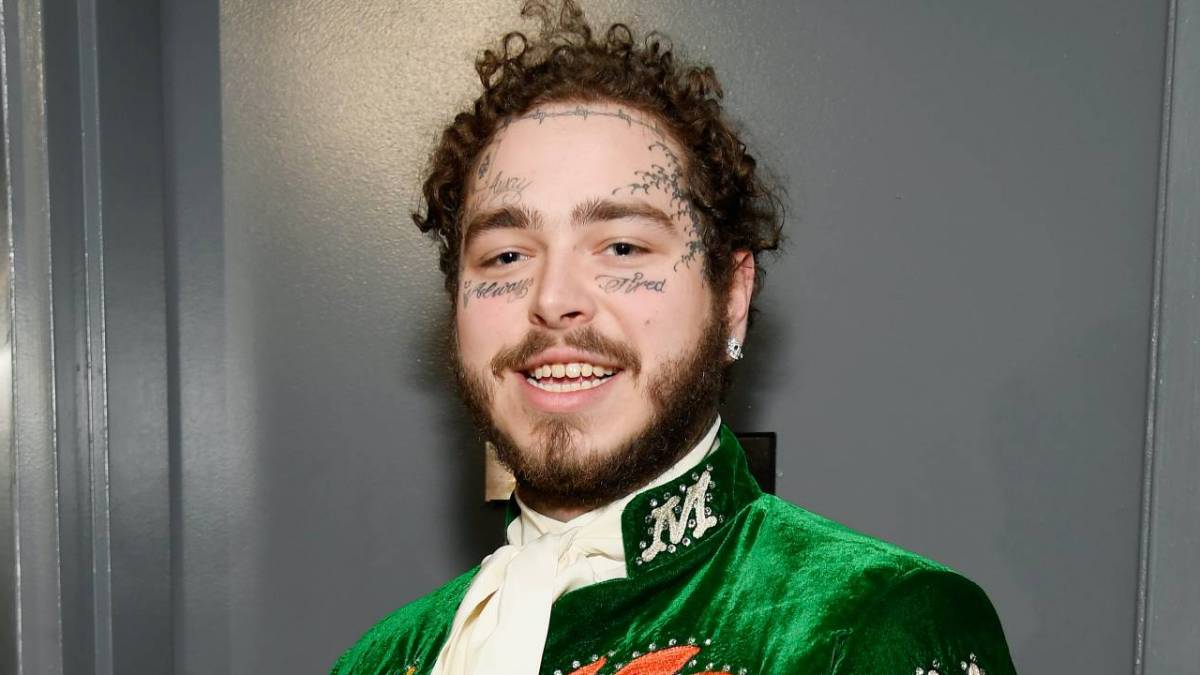 Post Malone is gearing up to release a new single titled Motley Crew, which is named after Los Angeles heavy metal band, Mtley Cre. With the superstar rapper celebrating his 26th birthday on Independence Day (July 4), his manager Dre London took to Instagram to share a video of him celebrating while the unreleased song played in the background. He also confirmed Motley Crew is set for release on Friday (July 9). Happy Birthday my brother @postmalone, he wrote. I tell u all the time you are 1 of the realest Americans I ever met!! So of course your day is today! This week we celebrated by shooting a MOVIE!! Im excited to finally announce new single Motley Crew dropping Friday! Full project with Concert Doc coming real soon! #DreVision #2021. A post shared by Dre London (@drelondon) Mtley Cre member Tommy Lee posted to his Instagram Stories expressing his excitement about Post Malone naming the song after his group, while revealing hes starring in the music video. A few months ago @tylayaweh and @postmalone dropped a tune called Tommy Lee. Now this? Wtf happening? he wrote. Im today @ new @postmalone video shoot dude! Im in it!! His next single is called Mtley Cre I shit you not!!!! I cant show yall anything til its done and ready to drop! Unfknreal!!!!!!! | According to Tommy lee, Post Malones next single will be called Mtley cre and the music video will feature Tommy lee