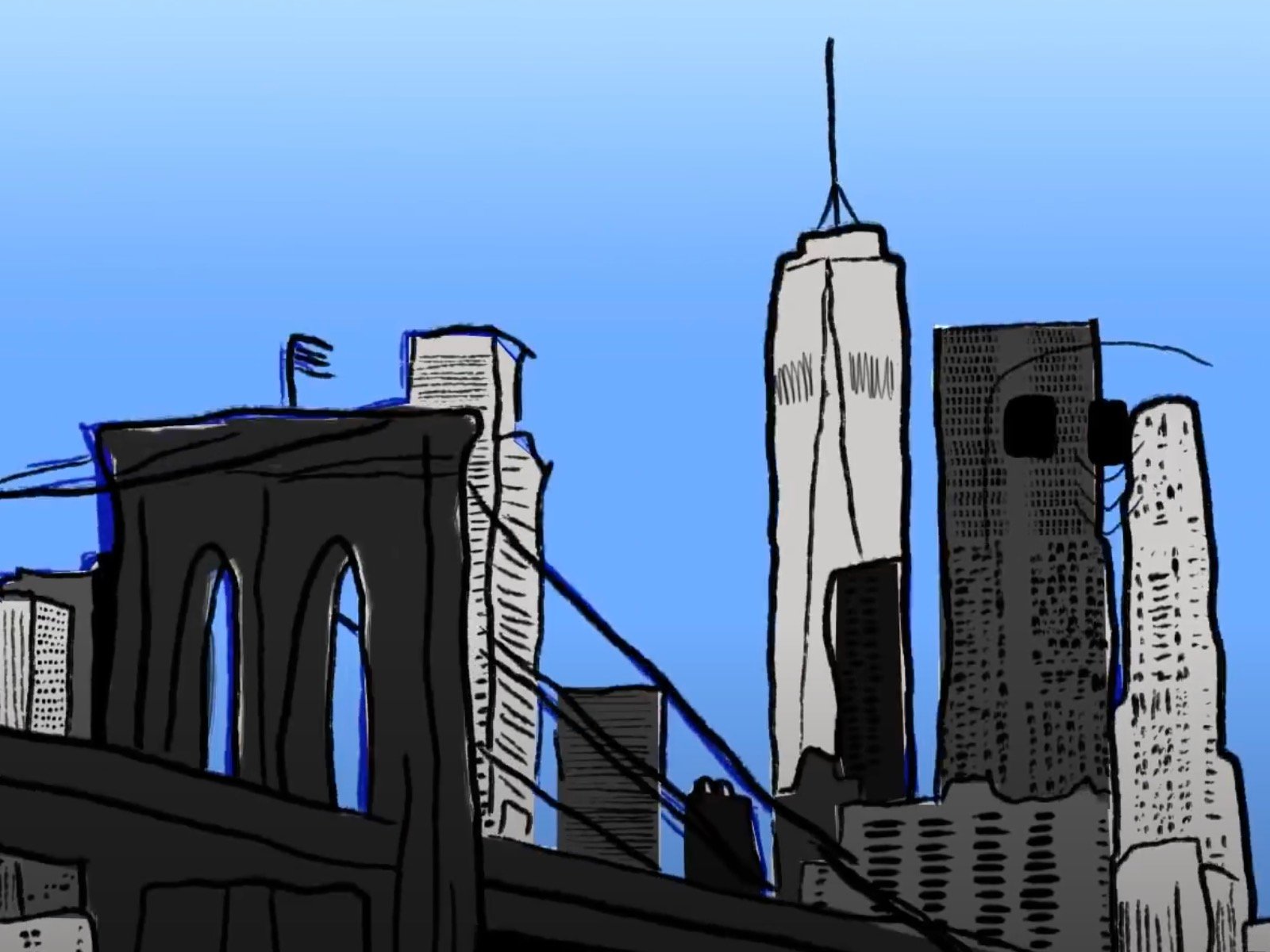 Late rap icon Notorious B.I.G. still has respect being placed on his name even in 2020. Soft drink giant Pepsi has come through with a must-watch remastered rel

Share Late rap icon Notorious B.I.G. still has respect being placed on his name even in 2020. Soft drink giant Pepsi has come through with a must-watch remastered release of his one-of-a-kind Pepsi freestyle from 1997 in celebration of his induction into the Rock and Roll Hall of Fame. Notorious BIG Welcomed Into Hall of Fame In preparation for the Rock and Roll Hall of Fame preparing to welcome the Bed-Stuy native Christopher Wallace as only the second hip-hop artist ever to be inducted into the ranks of nearly 400 musicians on November 7, Pepsi has delivered in a big way. The soda company joined forces with hip-hop veterans Cey Adams and Hot 97 legend DJ Enuff for a must-see visual in B.I.G.s honor. Pepsi is honored to introduce for the first time ever a previously unreleased freestyle track, detailing Biggies unwavering love for ice-cold Pepsi. After 23 years, the brand is repaying Biggies love in kind with this one-of-a-kind remaster and release of that fateful freestyle from a 1997 on-air HOT97 interview with DJ Enuff. Accompanying the remastered track is a unique animation short by Antnamation (Ant Blue), which includes a slew of references to Brooklyns Bed-Stuy neighborhood, the setting of some of the most iconic and memorable storylines from Biggies life. In addition to the must-see animation, Pepsi and B.I.G.s longtime friend/deejay DJ Enuff have linked up for a huge content. The brand is also taking the homage to Biggie a step further, partnering with Biggies original road DJ, DJ Enuff, and HOT97 to launch the Big Pepsi Freestyle Challenge, a contest for up and coming hip hop artists to showcase their talents. The contest is a three (3) week, winner-take-all rap battle judged by both the Hot 97 team and the public. Contestants must use an exclusive 60 second track that can be downloaded from Hot97.com/bigpepsi/ and include at least one lyrical reference to Pepsi in their submission. Entries can be submitted on Twitter, Instagram, Facebook, TikTok or YouTube by tagging @Hot97 and #bigpepsifreestyle. Winners will be chosen by Hot 97s DJ Enuff, DJ Kast One of the Ebro In The Morning team, and Loaded Lux will announce on the morning show one winner to receive 4 FREE nights of studio + recording time and 1 week of digital marketing support. Notorious BIGs Crown Sells For $600,000 Recently, Notorious B.I.G.s name made headlines after a pure hip-hop headpurchased his iconic King of New York plastic crown for over $500,000 in an auction. All hail the King of New York! Tonight during our inaugural Hip Hop auction, one of the most iconic symbols of Hip Hops heyday: the crown worn and signed by Notorious B.I.G. from @barronclaiborne s iconic 1997 King of New York photoshoot for Rap Pages Magazine sold for $600,000. The photograph is one of the most recognizable images in Hip Hop culture and it has endured as the defining portrait of the artist more than 20 years since it was taken. View this post on Instagram A post shared by Sotheby's(@sothebys) on Sep 15, 2020 at 6:44pm PDT Notorious BIGs Crown Sells For $600,000 Bryson Tiller + Kehlani Get Hot In Always Forever Video Hip-Hop Celebration Auction company Sothebys also revealed the entire event achieved $2 million and celebratedthe history and culture impact hip-hop has had on art and culture through the decades. A majority of items included in the sale were consigned directly from Hip Hops most pivotal and well-known artists and figures, several of who will be sharing their proceeds with a variety of charities. A portion of Sothebys own proceeds from the sale will benefit the Hip Hop programs at the