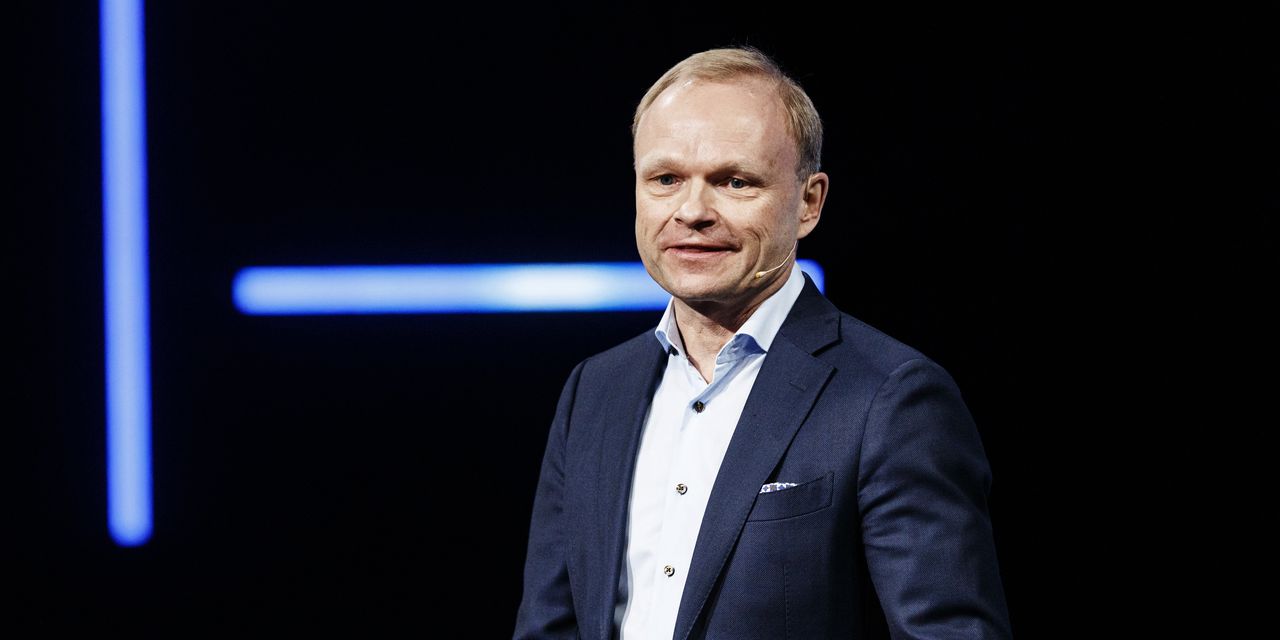 The Finnish company said the job cuts would make it more competitive in the 5G equipment market against rivals Huawei and Ericsson.

[email protected] March 16, 2021 9:01 am ET Nokia Corp. plans to cut between 5,000 and 10,000 jobs over the next two years, a move it said would make it more competitive in the 5G equipment market against rivals Huawei Technologies Co. and Ericsson AB. The job cuts would reduce the Finnish companys current workforce of about 90,000 workers by as much as 11% and lower its cost base by around $700 million, the company said Tuesday. It said the savings would offset increased investment in research and development, among other areas. Nokia is in the early stages of its second major restructuring program in less than a decade. After selling its once-dominant handset business, Nokia acquired French rival Alcatel-Lucent to focus on making cellular antennas, internet routers and other telecommunications equipment. But it has lost groundto Huawei and Ericsson because of its struggles to integrate Alcatel-Lucent, as well as a blunder in procuring computer chips that made its products more expensive and less desirable. Nokias share of revenue in the total telecom-equipment market fell to 15% last year from 16% in 2019, according to research firm DellOro Group, while Huawei increased its lead to 31% from 28% in the same period. Last year Nokia replaced Chief Executive Rajeev Suri with Pekka Lundmark, who said the company would retreat from its previous plan of offering a range of products to focus on becoming a leader in 5G cellular technology. The company said Tuesday that it would streamline its product portfolio and continue to reduce costs. It plans to announce more details about its strategy Thursday. To Read the Full Story