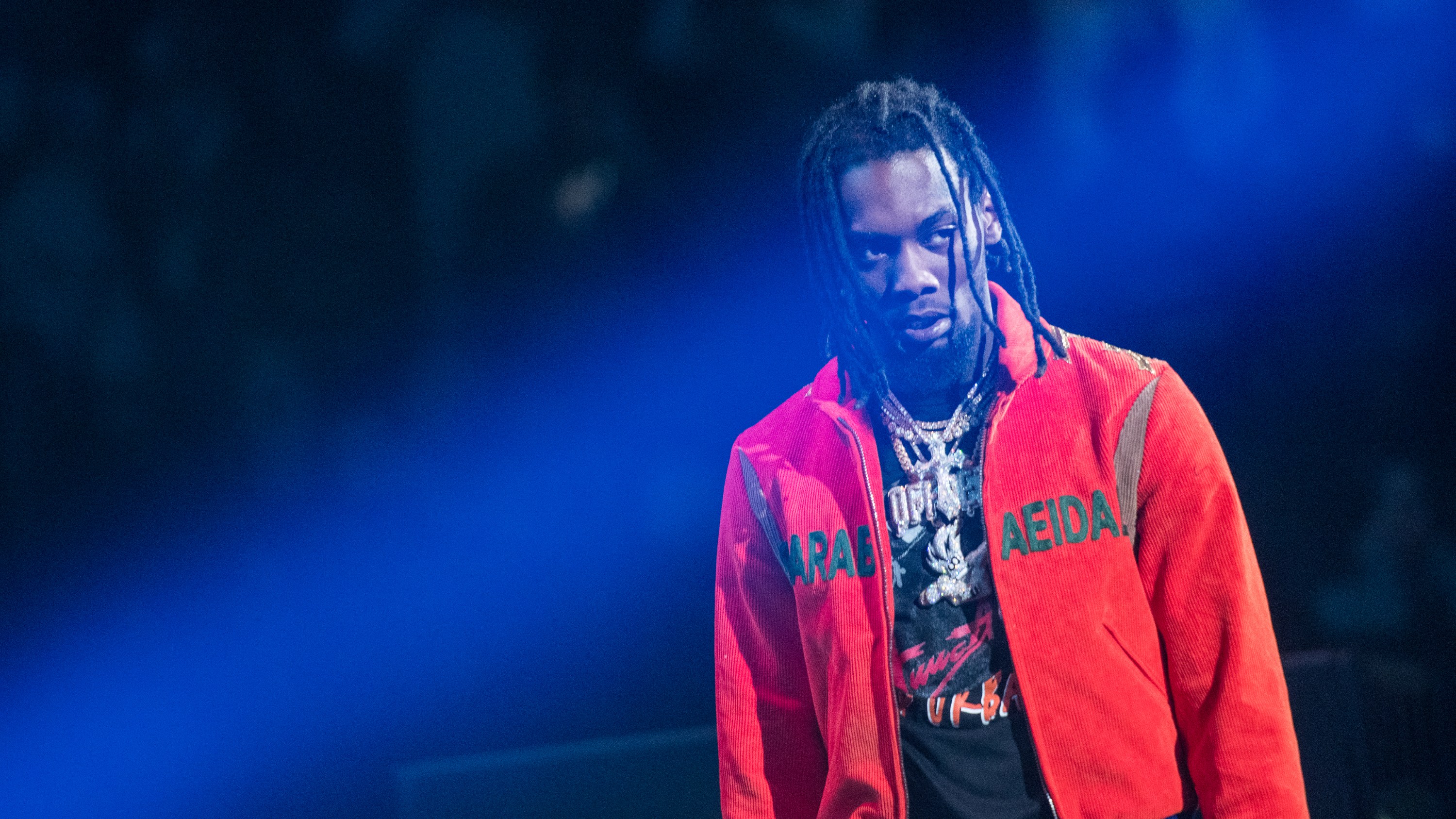 HBO Max has given a series order to a streetwear competition that features rapper Offset that comes from the producers of Queer Eye. The streamer has ordered The Hype from Scout Productions. The series will see 10 streetwear professionals compete in a series of challenges that cover the intricacies of designing, the business of fashion []

has given a series order to a streetwear competition that features rapper Offsetthat comes from the producers of Queer Eye. The streamer has ordered The Hype from Scout Productions The series will see 10 streetwear professionals compete in a series of challenges that cover the intricacies of designing, the business of fashion and the savvy to identify the latest trends. Offset, a member of hip hop group Migos, will produce and be one of the co-signers aka judges alongside Beth Birkett, creative director and founder of Bephies Beauty Supply, and Marni Senofonte, a costume designer who has worked with the likes of Beyonc and Lauryn Hill. Speedy Morman of Complex Media will host the eight-part series. Related Story 'The Big D' Dating Competition Series Hosted By 'The Bachelorette's JoJo Fletcher & Jordan Rodgers Ordered By TBS HBO Max Scouts David Collins, Rob Eric and Michael Williams developed the series with Rachelle Mendez, a co-exec producer of Leah Remini: Scientology and the Aftermath, who also worked on Queer Eye. Rikki Hughes, who became the first Black female to receive an Emmy for Outstanding Variety Special for NetflixsDave Chappelle: Equanimity & The Bird Revelationcomedy specials, is showrunner. Collins, Eric, Williams, Hughes, Mendez will exec produce alongside Roc Nation co-founders Jay Brown and Tyran Ty Ty Smith. I feel like the show Hype was created with creatives like myself in mind, Offset said. Im happy to not only be a co-signer for the show but a producer. We are giving opportunities to the culture. Said Sarah Aubrey, Head of Original Content at HBO Max: We see the ubiquitous influence of streetwear culture all around us from high fashion and popular culture, to a form of individual self-expression and identity. We are excited to embark on this journey to find the next great streetwear designer with our partners at Scout, Jay Brown and Ty Ty Smith. Scouts Eric added: We understand the importance of providing a platform to allow others to tell their stories. We are thrilled to have another opportunity to partner with HBO Max and showcase this unique part of the fashion world via The Hype. Along with Ty Ty and Jay, well step beyond traditional fashion trends and bring viewers into the nuanced world of style and self-expression that is also a full-time business. Subscribe to Deadline Breaking News Alertsand keep your inbox happy. Read More About: