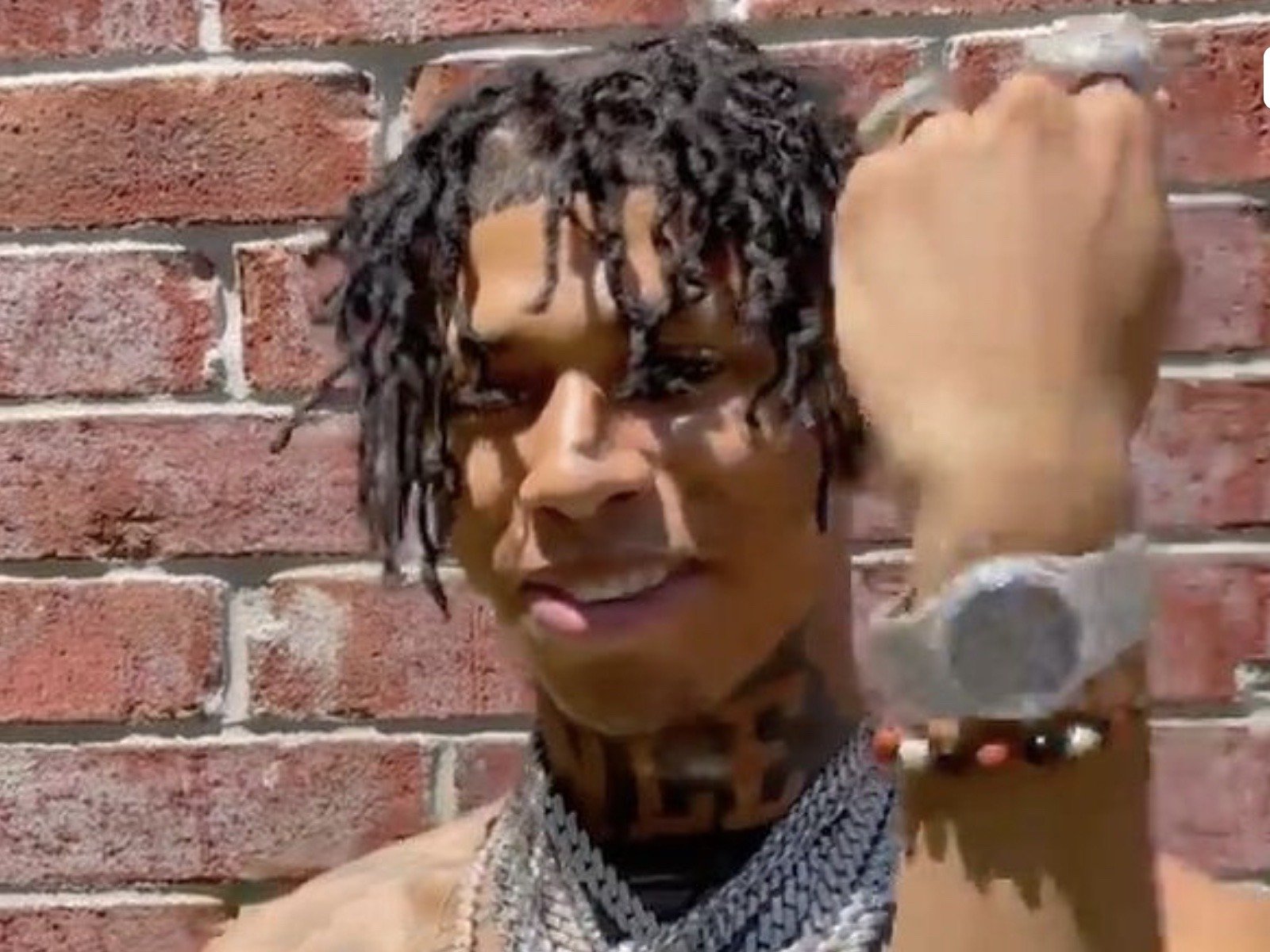 Memphis rapper NLE Choppa is ready to expand his empire. The hip-hop star has announced plans to add a couple hitmakers and musicians to his roster. NLE Chop

NLE Choppas horrible fight turns into epic memes. NLE Choppa Speaks Out Following the footage igniting memes and social media chatter Choppa stepped forward to speak out on the drama. And I eat punches ask bout me. Imma rush you take what you got to give and resume beating some. Honestly aint wanna fight I was just tryna walk the beach Damn yall never got hit in a fight before ? bruh asked for picture I said no Im enjoying my self and I get called scary and a b*tch. I make sure I take pictures with every fan but some days I just be trying to chill and get disrespected in the process Maintaining His Innocence On All Charges Eighteen-year-old NLE Choppa is potentially in some big trouble Following a recent arrest, the Memphis native faced charges of burglary, possession of a firearm without a permit, and possession of Xanax and marijuana. Choppa went on social media to tell his side of the story. To begin when you start changing lives around you and began to stand for something deep in your purpose you become a target to a certain group of people and also the devil. During this arrest I was setup, substances were planted on me that I dont consume/use/own, my name was lied upon, and I was even mistreated in the process. Every media outlet, news channel, and etc covered this story to paint a picture on a new surface Ive been working so hard to create. The case will be beat and I will walk a free man, remember its innocent until proven guilty not guilty until proven innocent