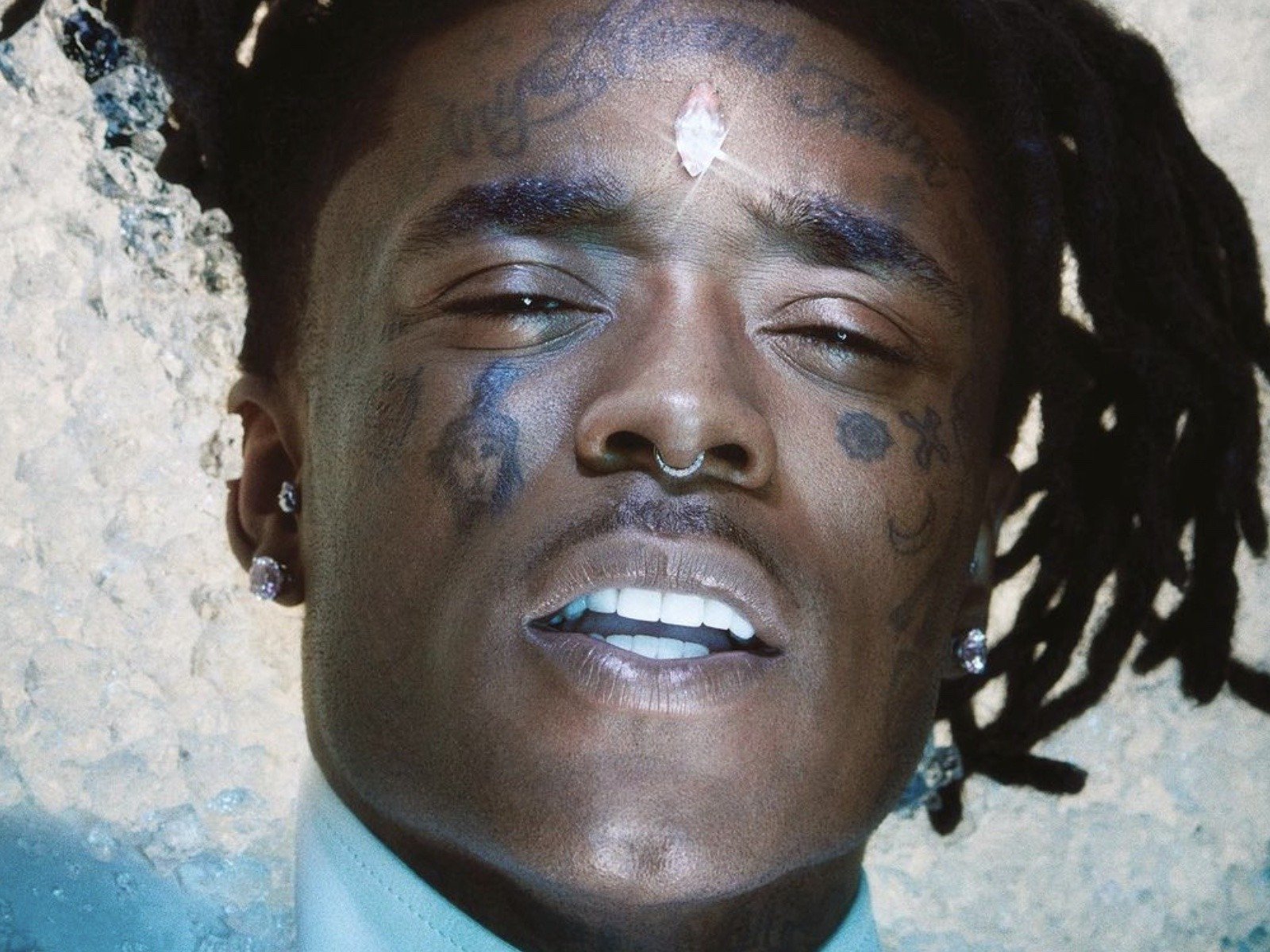 Philadelphia rapper Lil Uzi Vert's star is shining as bright as that diamond in the middle of his forehead. The Roc Nation representative recently landed the co

A post shared by Charlotte Wales (@charlottemwales) Uzi + Nas Featured In New Calvin Klein Ad Classic and new-age hip-hop cross paths in a new Calvin Klein ad campaignfeaturing Nas and Lil Uzi Vert. The Queens-bred legend and the Philadelphia product are endorsing the much-anticipated CK collection designed by artist Heron Preston. Heron, Nas, Sabrina, Uzi, Kaia, Joe, Renell, Sabrina, Pedro, Stevie, Jordan and Ashley wear Calvin. The new collection. April 23, 2021. A post shared by Calvin Klein (@calvinklein) Promises Legendary Album Coming Next Baby Pluto has so far gone 2-for-2 in reaching No. 1 on the Billboard charts with every album he puts out. While he cant guarantee a third straight No. 1, he does promise his next album will be something special Bro, Ima drop an album, bro. Im not gon lie, Ima go so hard. Im not even gonna say this sh*t is hard because I dont even know whats hard no more. This sh*t going to be legendary though. I know that. Did Lil Uzi Vert Retire From Rap? Weeks before teasing a new album, the Grammy-nominated artist decided to abruptly announce his retirementthrough his Twitter account. Uzi followers were left wondering if it was a late April Fools joke or the real deal. Im out.