NLE Choppa Says Drugs From Recent Arrest Were Planted on Him 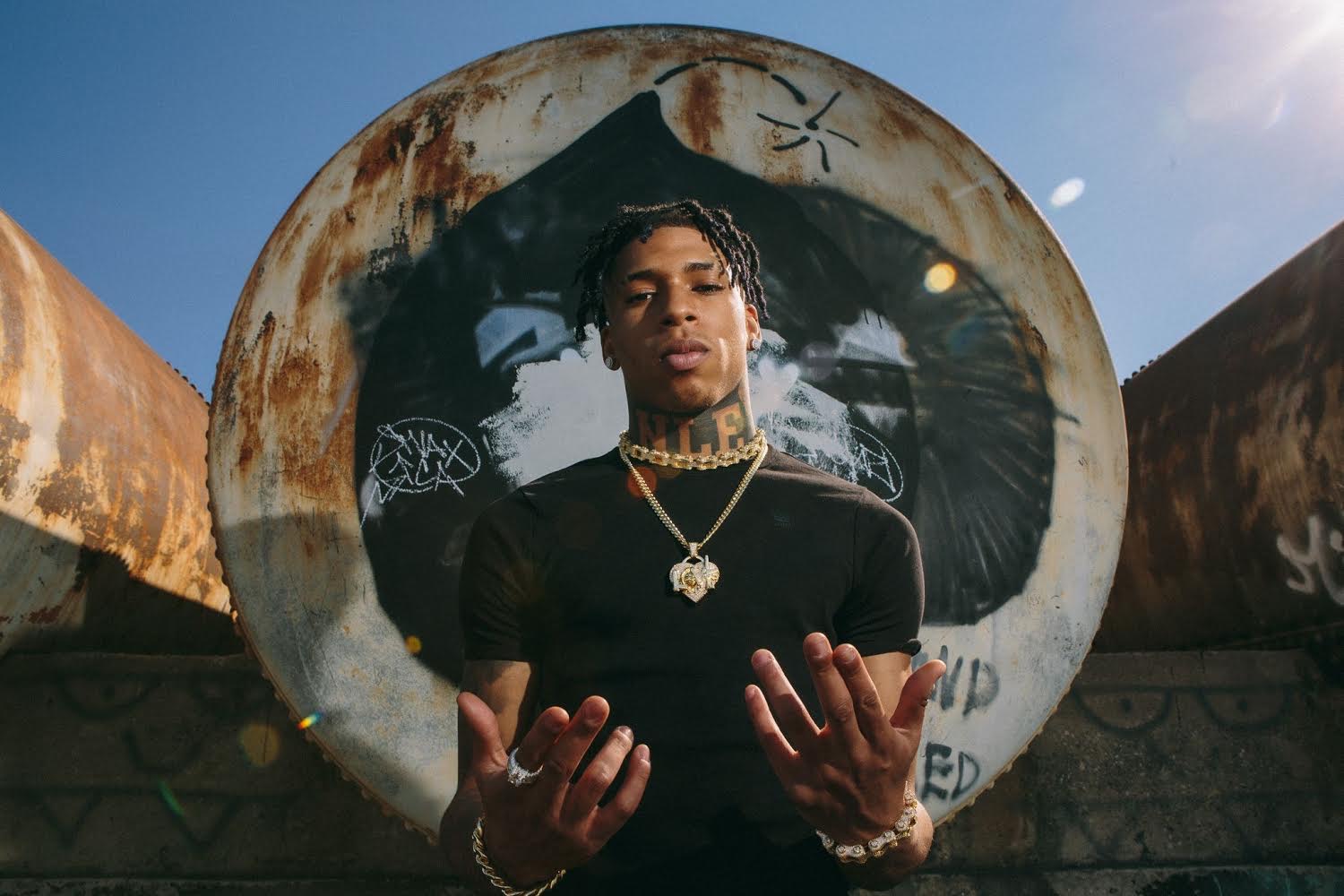 Earlier this week, NLE Choppa was arrested on gun, drugs, and burglary charges. After his release, Choppa states that he was set up by authorities.

Visit streaming.thesource.com for more information To begin when you start changing lives around you and began to stand for something deep in your purpose you become a target to a certain group of people and also the devil, Choppa wrote on Twitter. During this arrest I was setup, substances were planted on me that I dont consume/use/own, my name was lied upon, and I was mistreated in the process. Every media outlet, news channel, and etc covered this story to paint a picture on a new surface Ive been working so hard to create. This case will be beat and I will walk a free man, remember its innocent until proven guilty not guilty until proven innocent. Asking my supporters to stand firm with me and allow God to do his work. Thank you and love yall dearly. Advertisement NLE Choppa was arrested in Broward County, Florida, and was charged with possession of Xanax, cannabis, synthetic cannabis, along with burglary and a concealed firearm charge. You can see his mugshot and new statement below. NLE Choppa got arrested last night in Florida on four charges including burglary, carrying a concealed firearm, possession of Marijuana, and possession of Xanax. NLE Choppa whose real name is Bryson Lashun Potts, reportedly has a $2100 bond on him.