NLE Choppa Claims He Was Set Up After Florida Arrest SOHH.com 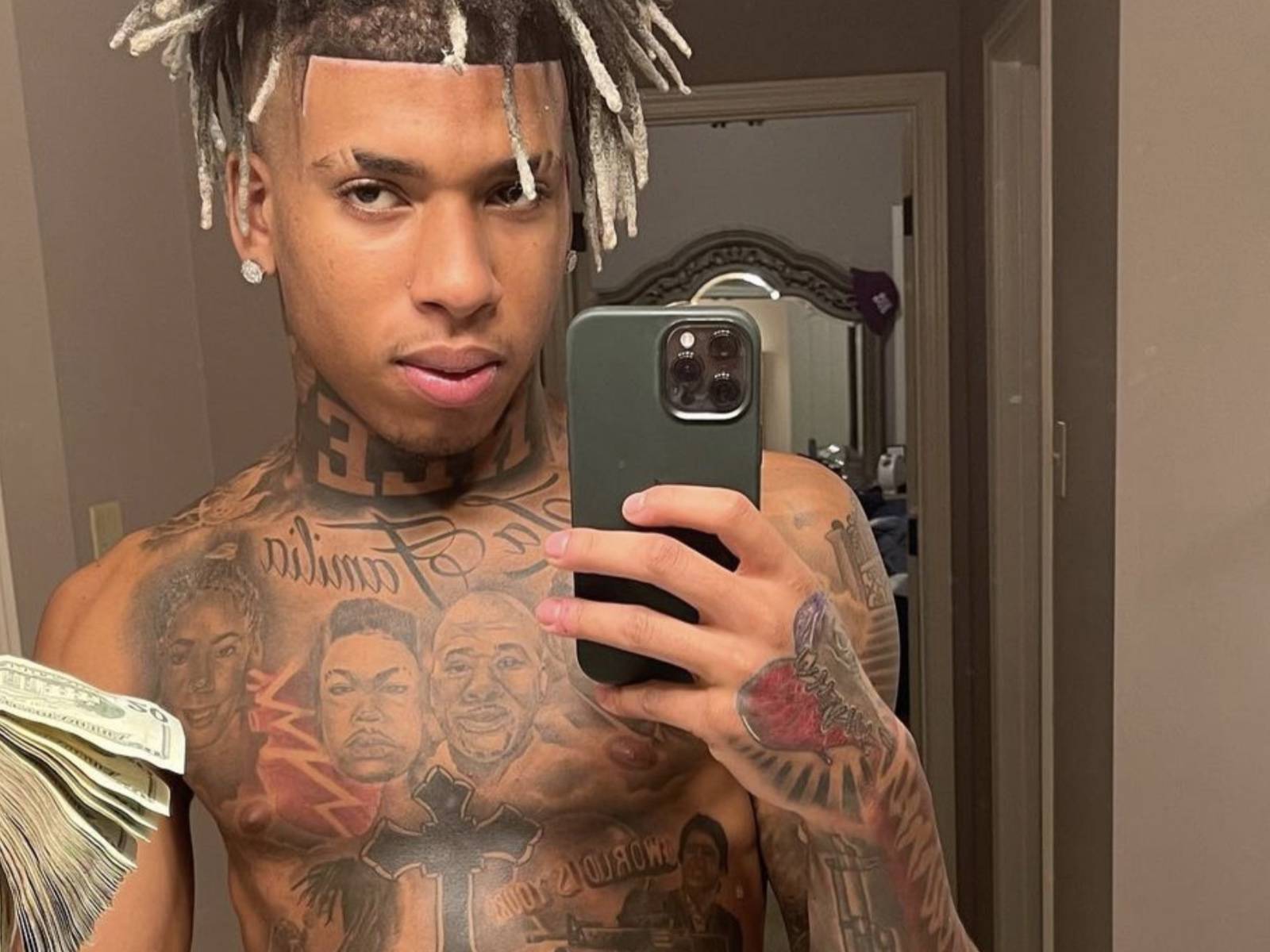 Southern rap star NLE Choppa is speaking up to address his much-publicized arrest in Broward County, Florida, on burglary, drugs and weapons charges. The gold-s

Share NLE Choppa Maintains His Innocence On All Charges Eighteen-year-old NLE Choppa is potentially in some big trouble. The Memphis native is facing charges of burglary, possession of a firearm without a permit, and possession of Xanax and marijuana. Choppa went on social media to tell his side of the story. To begin when you start changing lives around you and began to stand for something deep in your purpose you become a target to a certain group of people and also the devil. During this arrest I was setup, substances were planted on me that I dont consume/use/own, my name was lied upon, and I was even mistreated in the process. Every media outlet, news channel, and etc covered this story to paint a picture on a new surface Ive been working so hard to create. The case will be beat and I will walk a free man, remember its innocent until proven guilty not guilty until proven innocent A post shared by @nlechoppamusic NLE Choppa Gives Update On Recent Arrest Before his lengthier explanation, the Cottonwood rapper went to Twitterwith a message for followers. Choppa said he would release a statement about the legal trouble he found himself in over last weekend. Later Im releasing a statement about my arrest too for my supporters, A must I clear the air