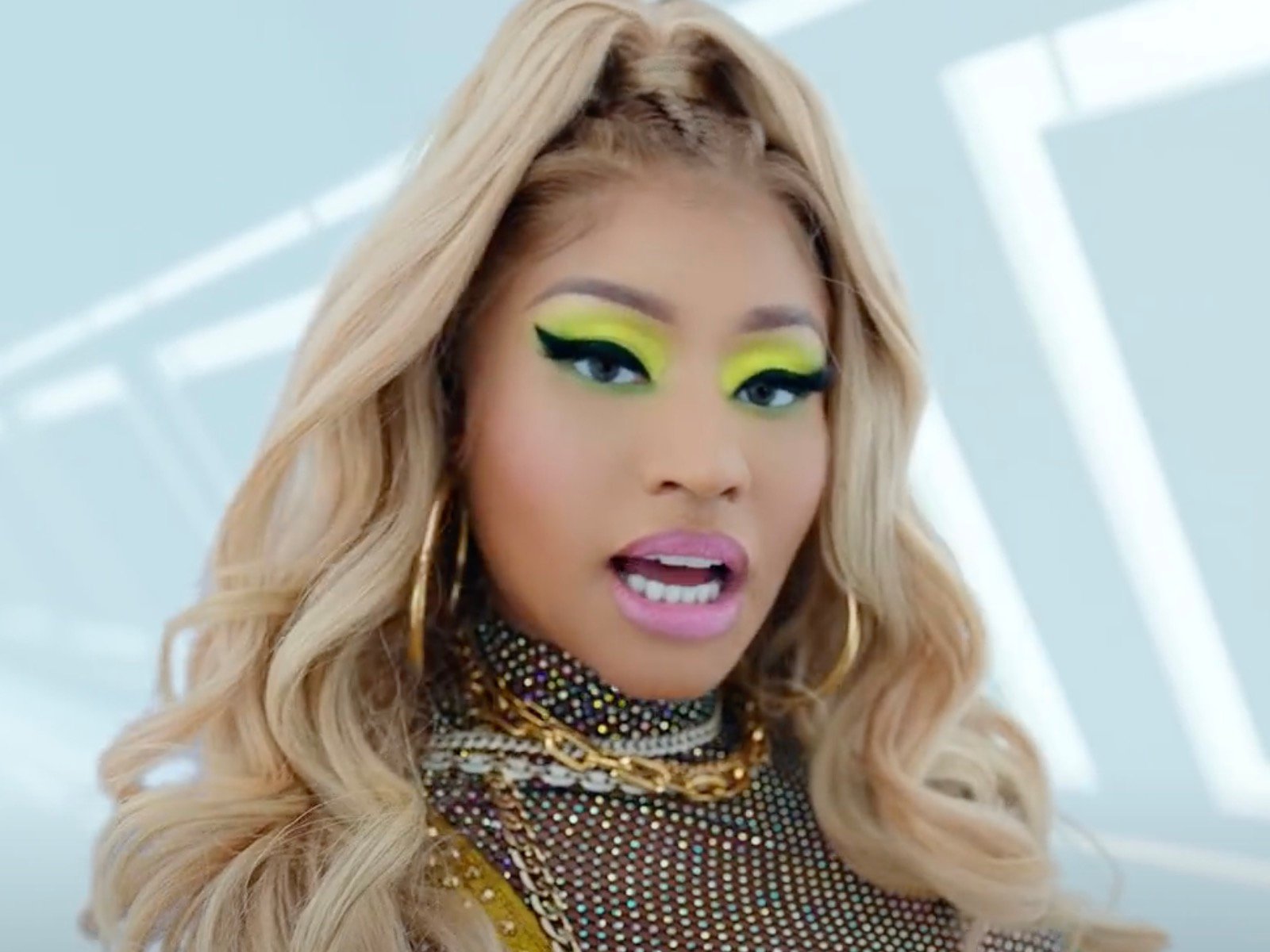 New York rapper Nicki Minaj knows how much VERZUZ means to the culture. The hip-hop star has shared a low-key sign of approval following an unforgettable bout b

June 1, 2021 Swizz Beatz Dedicates VERZUZ To DMX The battle brought in over 165,000 virtual viewers on its Instagram Live. Things turned extra special and emotional by Beatz honoring the rematch in late Ruff Ryders member DMXs memory. I dedicate this show to my brother DMX, and Timbalands sister Aaliyah, Swizz stated. After two hours of heating up the nightclubs center stage, Timbo and Swizz came together to celebrate the platform they built together from the ground up in just a year. Swizz gifted his Verzuz co-founder with a custom airbrushed jacket featuring portraits of his frequent collaborators Aaliyah and Missy Elliott, before riding off to DMX playing in the background. ( ) SWV VERZUZ XSCAPE Really Happened A few weeks ago, legendary R&B groups SWV and XSCAPE faced off in epic fashion From SWVs Im So Into You to Youre The One going up against Understanding and Wifed Up the battle turned more into a celebration than a true face-off. SWV has a number of hit songs to their name and they decided to perform on the same with an intention to impress their online fans. The trio took over the stage with their chart-topping singles such as Weak, Im So Into You, Right Here (Human Nature Remix), and Youre The One among a few others. For the unversed, Weak had also reached at number one on the Billboard Hot 100 chart at the time of its release. Speaking of Xscape, the four-member group performed on their hit singles such as Understanding, Just Kickin It, Off the Hook, Traces of My Lipstick, Wifed Up and Dream Killa. ( Meaww ) VERZUZ made sure to go to its own Instagram pageto salute the ladies for delivering an unforgettable night. Thank you @officialswv and @officialxscape for an AMAZING NIGHT Thank you @djspinderella and @thedjaone! Thank you @femmeitforward Drop your favorite moments in the comments! Redman + Method Man Deliver Epic VERZUZ Following mounted anticipation, rap veterans Redman and Method Man recently came throughbig with a concert-style night of performances packed with special guests, collaborations and solo flexing. With help from DJ Scratch, Reggie dug into his bag of classics with How to Roll a Blunt while Meth delivered on songs like Shadowboxing and Shame on a N*gga. Even after skating through their solo records with fervor, Red and Meth didnt have a problem performing lyrical gymnastics on their collaborative records such as Diz Is For My Smokers and Y.O.U. After Method Man breezed through his verse with vigor on the latter, Redman matched his lyrical agility, proving why their chemistry remains stellar 20-plus years after the songs release.( Billboard ) The duo also took time to acknowledgethe guilty verdict of George Floyd killer and former cop Derek Chauvin. And while they reveled in telling jokes to the virtual crowd, the pair took a moment to chime in on todays verdict. After Meth yelled out Guilty, Red issued a resounding message to Chauvin: You get what you put out there. He deserved every fking bit.Midway through their performance, they surprised viewers by bringing out Keith Murray, who dished out his 4/20 friendly hit Get Lifted. Later, Meth introduced his Wu-Tang brethren Inspectah Deck and RZA for the earsplitting gem Wu-Tang Aint Nuthin to F With. (