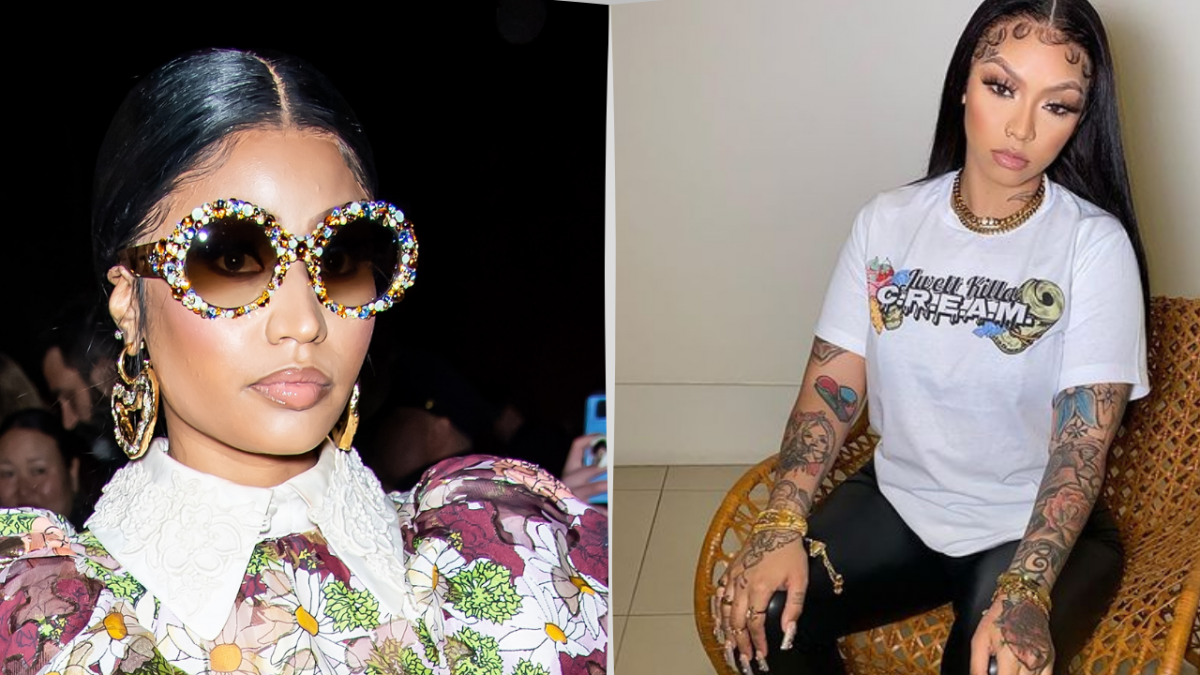 The re-release of Nicki Minaj's 'Beam Me Up Scotty' mixtape is projected to debut at No. 2 on the upcoming Billboard 200 chart.

Beam Me Up Scotty mixtape. However, helping correct Cuban Dollon one particular lyric prompted Nicki to clarify she isnt out to embarrass people she genuinely loves. On Saturday (May 22), Cuban Doll shared a photo on Instagram with a caption highlighting Nickis verse from Crocodile Teeth. My type of gal wanna know da opps out, she initially wrote. After noticing the post, Nicki jumped in the comments to point out the verse was in patois and gave Cuban the correct lyric, Might tek a gyal man, I know the opps out. One quick update and Cuban thought she was in good, until people quickly jumped on her, asking her to archive the post and feel shame for not knowing patois. Not long after the drama surfaced, Nicki Minaj took to her Instagram stories, alerting fans there was no beef between the two and people took the entire situation out of context. I hope yall know I love Cuban, she wrote. I was having fun w|her. I dont try 2 embarrass ppl I fuk wit. Thats corny. Ill never correct a lyric ever again chile. Boom. View this post on Instagram