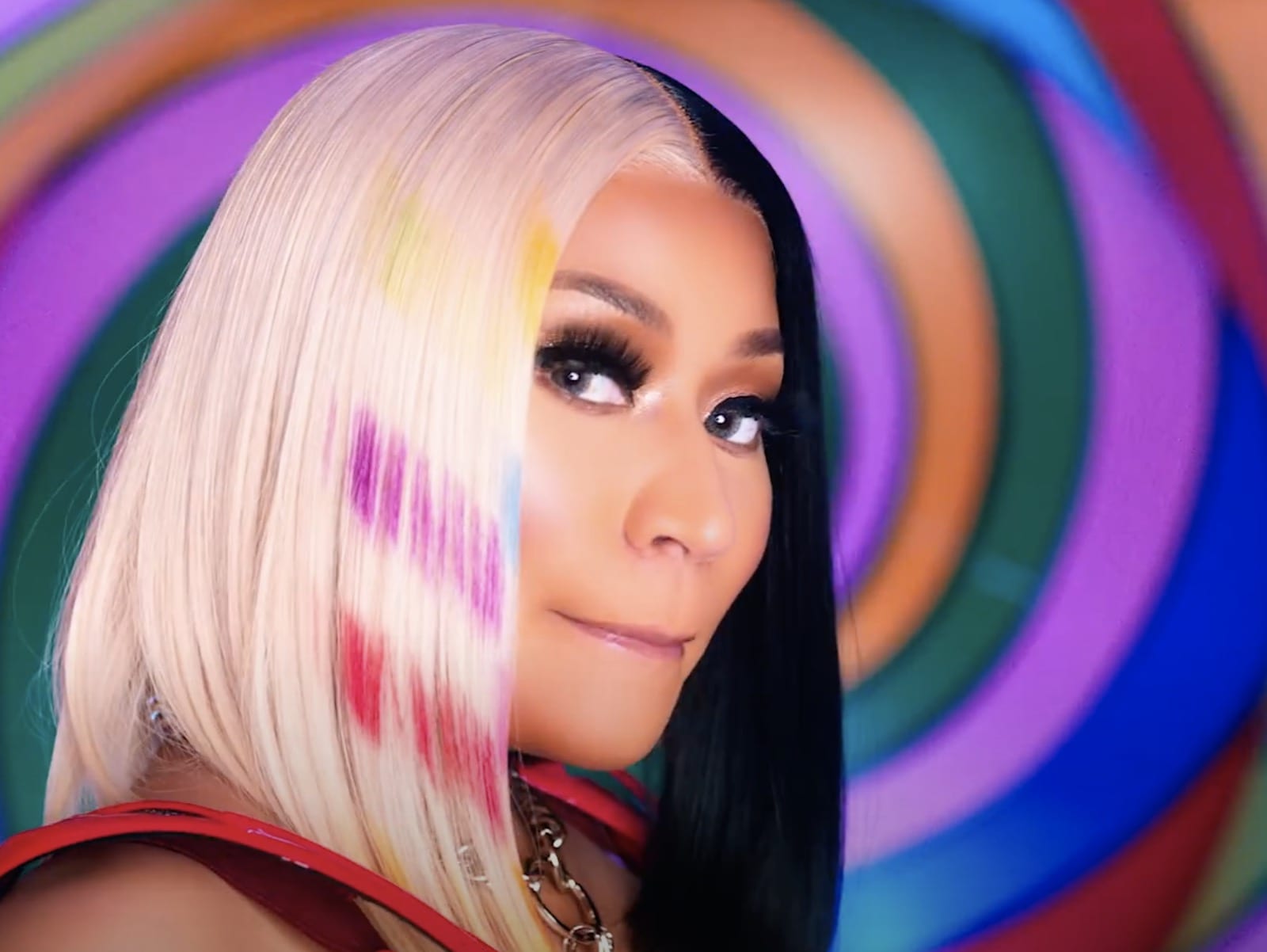 New York rapper Nicki Minaj is going to continue to ride for her late dad. The hip-hop superstar has stepped up to pay homage to his memory with a birthday ackn

May 18, 2021 Nicki Minaj Breaks Silence On Her Dads Death A few days ago, the Queens native admitted in an open messageher fathers death was the most devastating loss of her life and often felt the urge to call him. Nicki also spoke on late rapper DMXs passing hitting her like a ton of bricks. She revealed that his loss felt like losing a childhood friend. Tho I cant really bring myself to discuss the passing of my father as yet; I can say it has been the most devastating loss of my life. I find myself wanting to call him all the time. More so now that hes gone. Life is funny that way. May his soul rest in paradise. He was very loved & will be very missed. A post shared by SOHH (@sohhdotcom) Nicki Minajs Mother Files $150M Lawsuit Nickis mom Carol Maraj is reportedly suing Charles Polevich, 70, for hitting Robert Maraj, 64, with his car and then driving off. Shes reportedly seeking $150 million from Polevich, who was arrested on February 17on charges of leaving the scene of an incident and tampering with physical evidence. Hes since been freed on bail and is required to stay in New York state. The rapper Nicki Minajs mother, Carol Maraj, has filed a $150m lawsuit against the man accused of killing Minajs father in