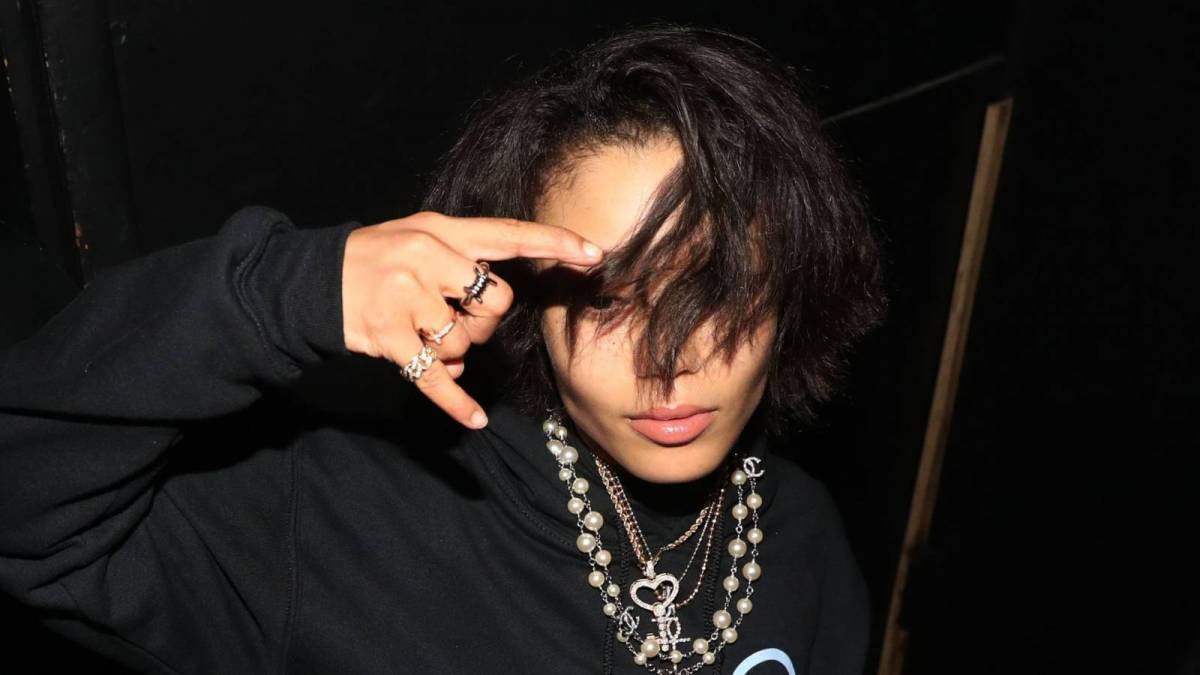 Coi Leray felt prompted to share her mugshot with her fans as well and bring fans in on an update regarding her album.

Hip Hop News | Trending Hip Hop Stories Nicki Minaj has gotten the girls started! After revealing her mugshot on social media and explaining the story behind her 2003 arrest on weapons possession charges, Coi Leray felt prompted to share her mugshot with her fans as well and bring fans in on an update regarding her album. Visit streaming.thesource.com for more information Since the release of No More Parties featuring Lil Durk and Big Purr featuring Pooh Shiesty, Coi Lerays career has been climbing to the top. The rapper has even put her public dispute with her father to rest following a lyric in No More Parties that seemed to rub him the wrong way. Lol this is crazy I just took my braids out, Coi started the post. I was getting money!!!! They dont know a thing about me smh With the trip down memory lane also came an update for fans. Album is done man Im ready. Advertisement Just a few days ago, Coi Leray tagged Nicki Minaj in a post, suggesting that the Itty Biggy Piggy rapper gets on her No More Parties single. If @NICKIMINAJ remixed No More Parties. just imagine bruh she wrote with a crying face and heart emoji. While Nicki has yet to respond to the tweet, would you be here for a No More Partie remix featuring Nicki Minaj?