Nicki Minaj, Alicia Keys And More Coming to MTV's 'My Life On MTV 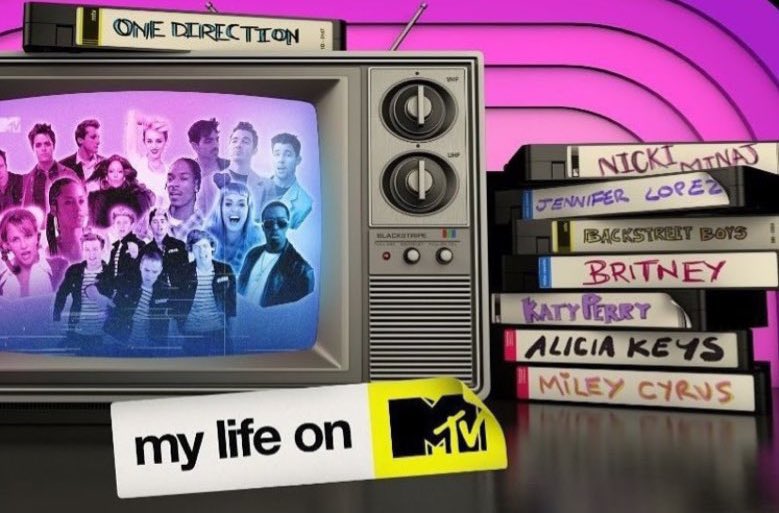 MTV is getting back to its musical roots with the recently announced MTV International premiere of My Life on MTV.

TV MTV is getting back to its musical roots with the recently announced MTV International premiere of My Life on MTV. The new music-focused series will celebrate and highlight some of pop cultures biggest superstars and their most iconic moments on MTV. Visit streaming.thesource.com for more information My Life on MTV is set to premiere globally on May 21 and May 22 here in the United States. On each episode, two international music superstars will recount moments amid nostalgic MTV footage, as well as present-day content. Fans can look forward to is their favorite artists first introduction on MTV News to career-defining performances on TRL, the MTV Video Music Awards, and European Music Awards. Advertisement MTV will add in other moments including Punkd, MTV Cribs, and when they shared intimate stories on The Ride, Diary, Yo! MTV Rapsand other staples within MTVs deep library of shows. In the inaugural 10-episode series, expect to see Sean Diddy Combs, Snoop Dogg, Miley Cyrus, Alicia Keys, One Direction, Backstreet Boys, Linkin Park, Green Day, Katy Perry, Nicki Minaj, Jonas Brothers, Usher, Justin Timberlake, Jennifer Lopez, Coldplay, U2, *NSYNC, Britney Spears, and a special season finale featuring Lady Gaga. We have a rich history with these groundbreaking artists, and were thrilled to be bringing fans a fresh take on their most unforgettable moments that only happened here on MTV, says Bruce Gillmer, President of Music, Music Talent, Programming & Events at ViacomCBS in a statement My Life on MTV is produced for MTV by Glass Entertainment Group; Executive Producers are Nancy Glass and Lauren Flowers. Executive Producers are Bruce Gillmer and Jennifer Demme. About The Author