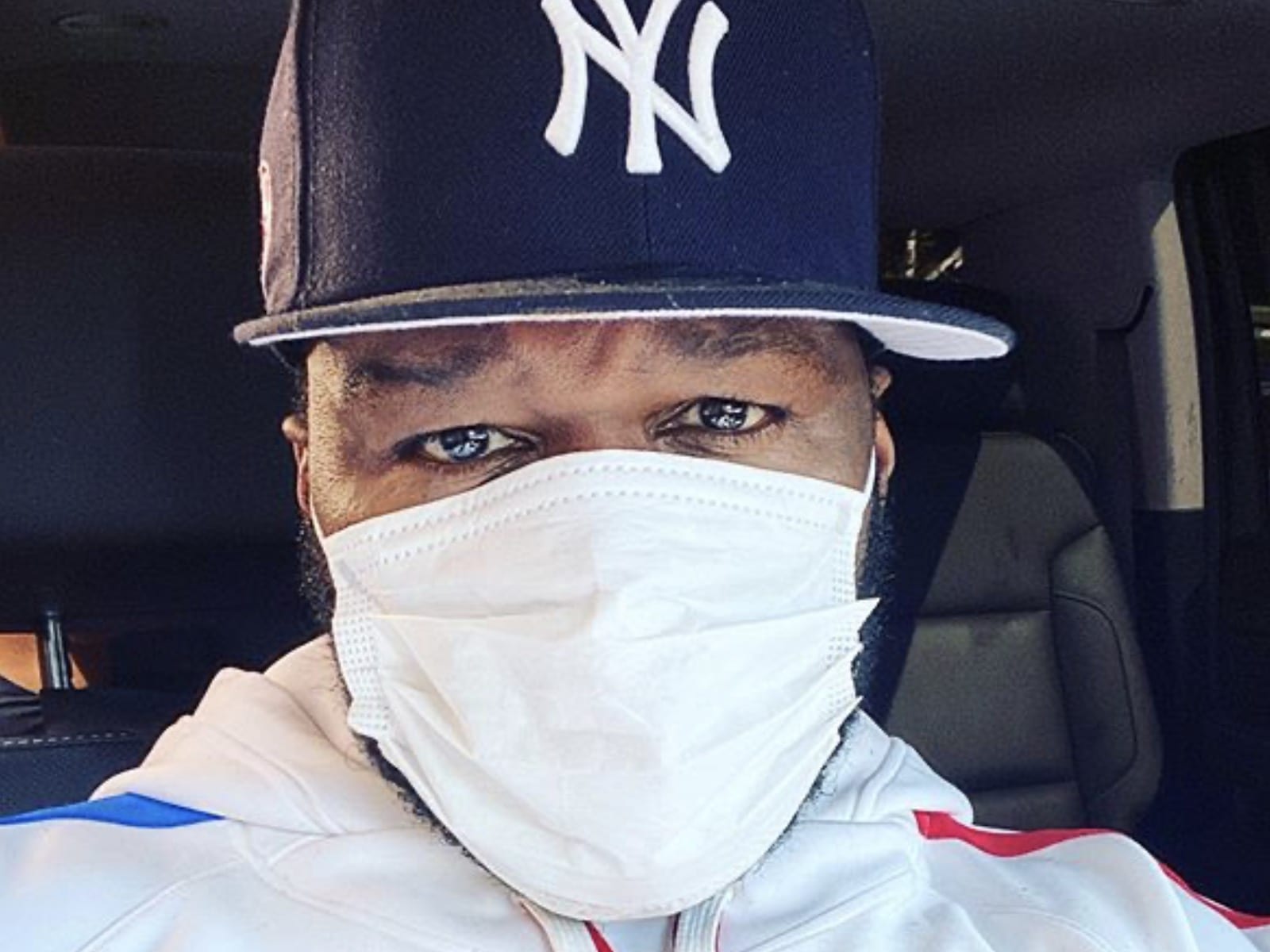 The feud between hip-hop superstar 50 Cent and boxing legend Floyd Mayweather Jr. is still alive and hitting. Ahead of his exhibition match next month agains

Share Ahead of his exhibition match next month against Internet celebrity Logan Paul, Mayweather was in an altercation with Pauls brother Jake, and images from the incident have gone viral. Not missing an opportunity to make fun of his former friend turned rival, 50 Cent went to Instagram to clown Mayweathers hair after Jake Paul snatched the world champions hat from his head. 50 and Floyd used to be close, but the two had a falling out years ago over a business matter. Since then, the hip-hop mogul has regularly mocked the boxers intelligence, while Mayweather continues to throw his success in 50s face. 50 has also chimed in on stories involving rapper NBA YoungBoy, who has fathered a child with Mayweathers daughter YaYa.