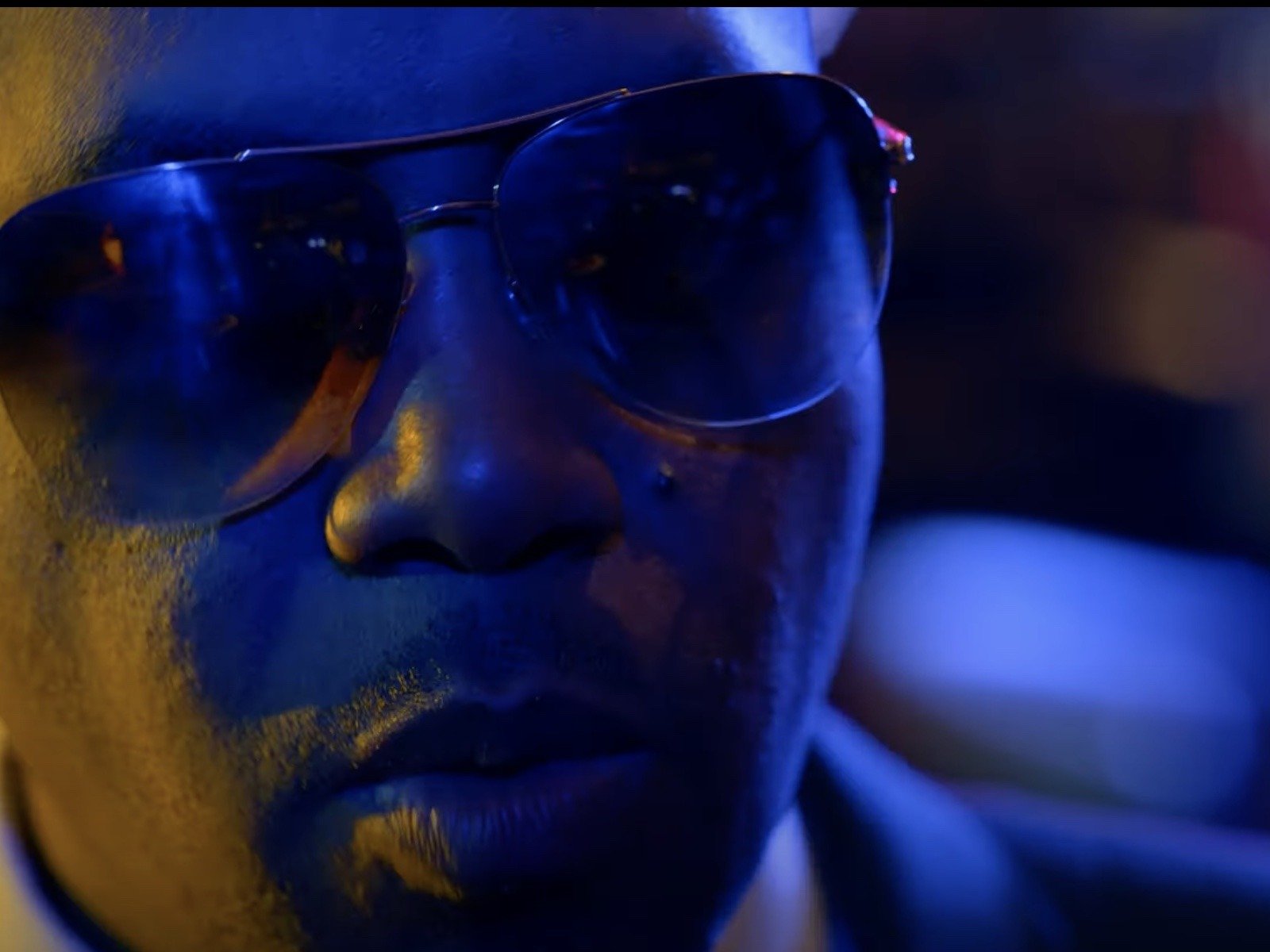 Some of the biggest names in the rap game pulled through in the Bronx today. New York heavyweights Nas, Fat Joe, LL Cool J and Grandmaster Flash hosted an emoti

Share Nas, LL Cool J + Fat Joe Salute The BX Both LL Cool J and Nas appeared for the first phase of Bronx Point. Its the $349 million mixed-use project along the Harlem River waterfront in the South Bronx being developed by L+M Development Partners and Type A Projects. Both Fat Joe and Nas saluted the BX for birthing hip-hop. The beat started in Africa. This is my feelings I was a kid playing with GIJOE, but when I saw Run-DMC it took my soul. Im proud to be here in the mecca of hip hop The Bronx. Fat Joe reflected on the early roots of the rap game stemming from the Boogie Down. This hip hop movement came out of the Bronx looking like Vietnam. LL Cool J and Grandmaster Flash both dished on the soul of hip-hop. Cool James thought back to his youth and hip-hop influencing his life. As a little kid, hip-hop made me believe anything was possible. It was the first time I felt its possible to be somebody. Hip-hop gave my life meaning. Flash went the technical route during his speech when he dished on his craft at music-making. 47 years ago, I took a - I came up with a technique to take that 10 sec drum solo to extend it seamlessly. This was the early doings of hip-hop. We did this thing as recreation. The Groundbreaking Ceremony For Bronx Point + Universal Hip-Hop Museum Earlier in the week, details surfaced on what would likely go down at todays event. Bronx Points first phase will deliver 542 units of permanently affordable housing to the Lower Concourse neighborhood with nearly 3 acres of public open space. Additionally, the project will deliver an array of cultural and community-focused programming, including the permanent home of the Universal Hip Hop Museum, an early childhood space run by BronxWorks, and outdoor science programming run by the Billion Oyster Project. The event, which will also serve as the official launch of the Universal Hip Hop Museums capital campaign, will feature remarks from representatives of the Universal Hip Hop Museum, Empire State Development Corporation, New York City Economic Development Corporation, New York City Department of Housing Preservation and Development, New York City Department of Cultural Affairs, New York City Department of Parks & Recreation, Bronx Community Board #4, Wells Fargo, and BronxWorks. Nas Celebrates Hip-Hops Birthday Outside of todays event, Nas is celebrating the genres birthdayin a special way. The New York rapper has partnered with Showtime to release a documentary series honoring the culture named, Hip-Hop 50. There are so many more stories. Im opening up with this, but Hip Hop 50 is a multi-tier initiative, created by Mass Appeal , and we built this platform to ensure the anniversary of hip-hop is celebrated in a real iconic way, and that everybody should be involved with this. This is something thats coming up that we dont want to just pass by like its small. This is the biggest birthday in the world. Youre going to see the stories from every element of hip-hop, whether its the street stories, whether its the MCing. Whatever it is, we want to celebrate and push this birthday party to the max. ( ) Cant Wait For DMXs New Album In a different show of hip-hop pride, Nas went to his Instagram page in May 2021 to hype up DMXs new upcoming album The late rappers former Belly co-star also shared its artwork and drop date. 5/28 EXODUS IS COMING THE ALBUM