Moneybagg Yo Loses It Over Ari Fletcher's Bunny Outfit SOHH.com 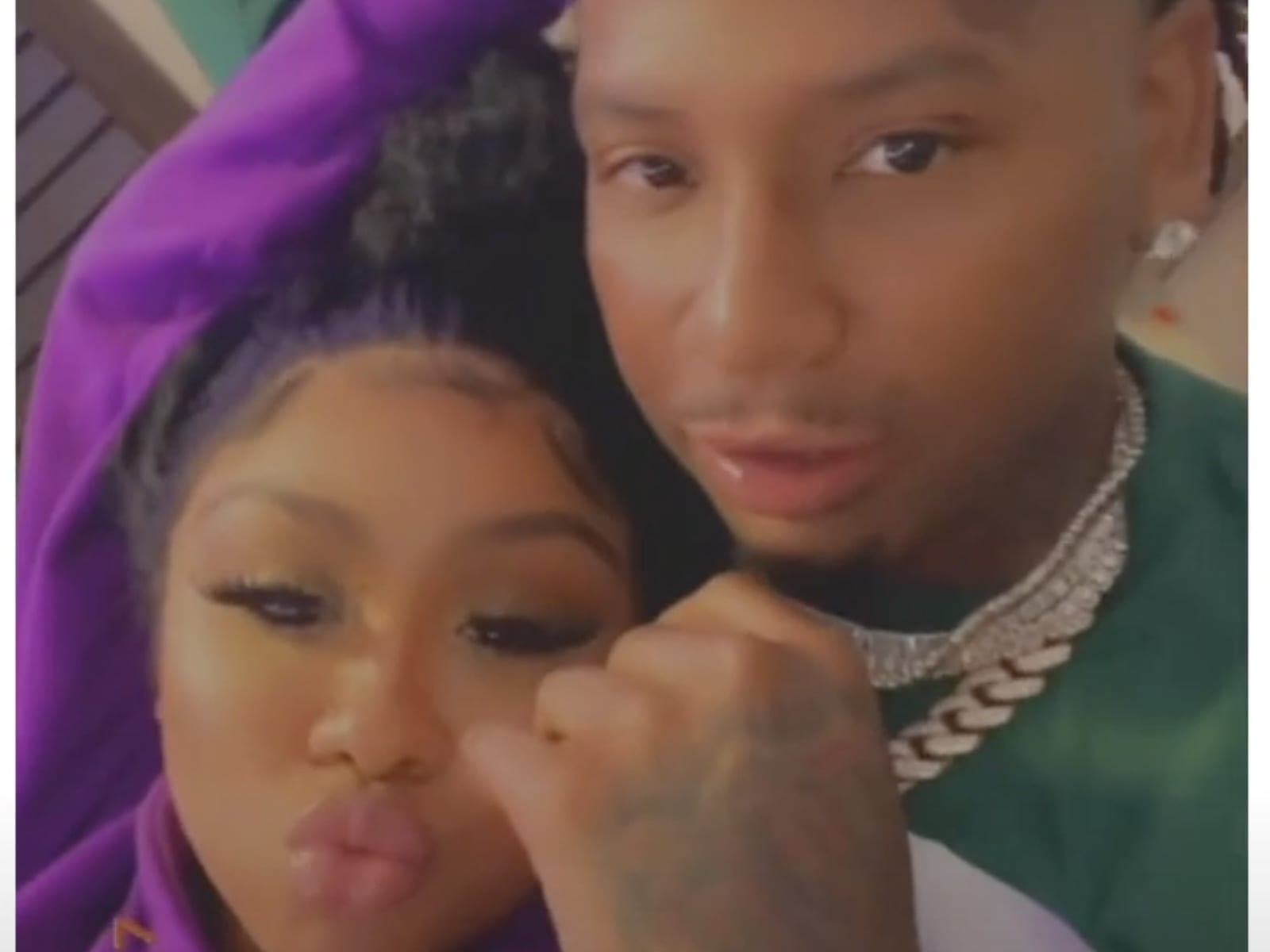 Memphis rapper Moneybagg Yo can't help himself when it comes to how he feels about his ride or die. The hip-hop star has lit up social media with a thirsty salu

A post shared by KYLESISTER (@therealkylesister) Ari Fletcher Ignites Pregnancy Rumors In Hilarious Fashion In February 2021, Ari Fletcher revealed she had recently sentsome friends out to pick up a pregnancy test and they came back with a thermometer. Jokes aside, that had fans wondering if Ari and her boyfriend were expecting a baby. Oop! sent her friends out to grab a pregnancy test (but they grabbed a thermometer). What Does Aris Pregnancy Test Have To Do With G Herbo? Ari recently bought Moneybagg Yo a brand-new Jeep to celebrate his new album release. It so happened to be the same model Jeepthat was gifted recently to her ex-boyfriend and sons father G Herbo by his girlfriend. The pregnancy rumors also came at an interesting time for Ari, considering Taina Williams is pregnant right now with Herbos child. Taina Williams models for Savage + Fenty while pregnant