Migos + DJ Khaled Catch Up In The Studio SOHH.com 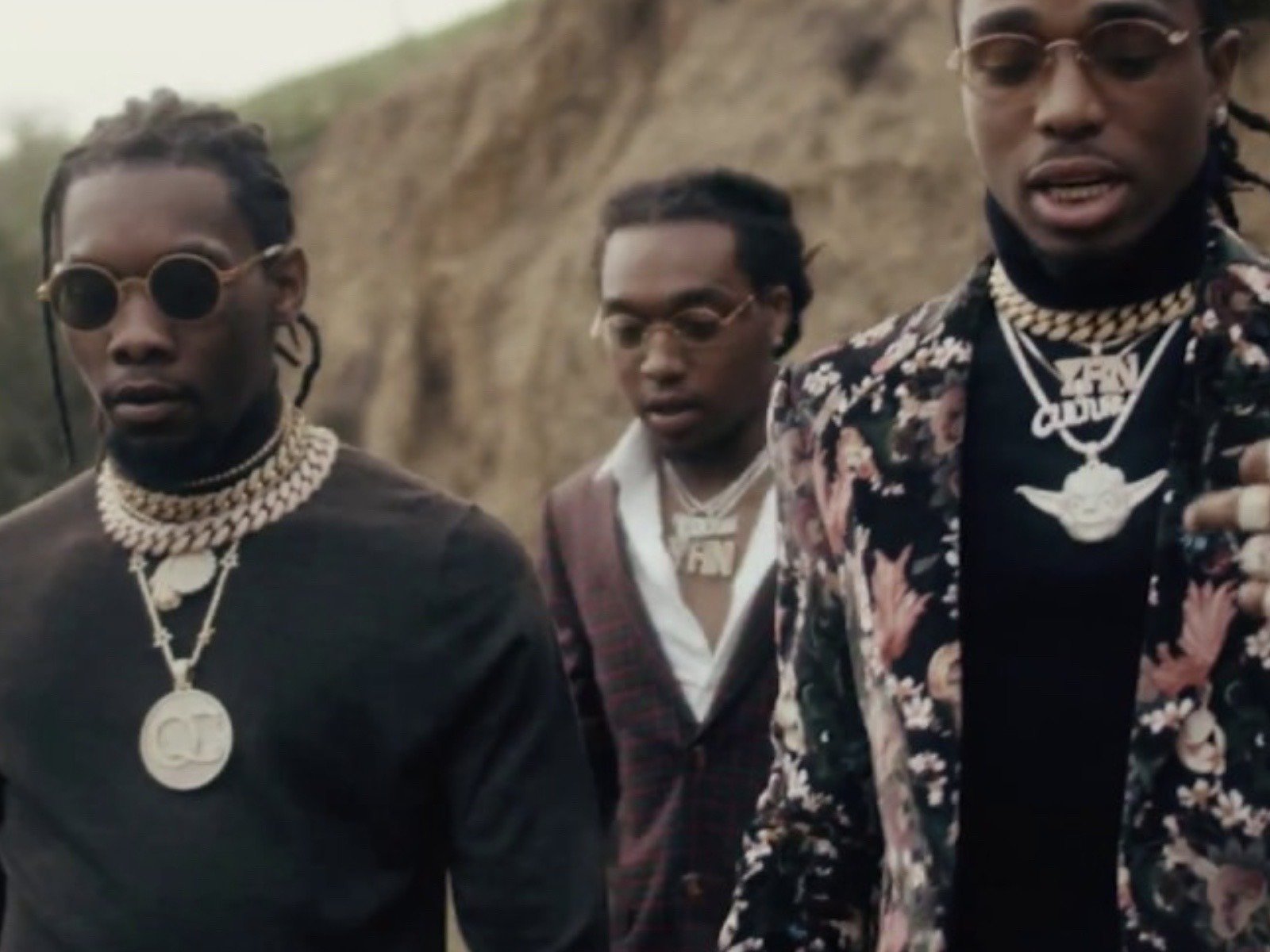 Atlanta rap group Migos is catching up with DJ Khaled. The We The Best Music boss went to social media to reveal they are in album mode all together in the stud

Migos + DJ Khaled clock in studio time. Quavo Previews New Migos Fire Quavo is keeping everybody on their toes. Recently, Huncho went online witha fire snippet of some new Migos music thats most likely from Culture III. A post shared by Our Generation Music (@ourgenerationmusic) Lil Yachty Gets Fans Hyped For New Migos Music Fellow ATL rapper Lil Yachty is getting everybody hyped. Lil Boat went online to get emotional with it and let fans know how goodthe hip-hop trios next album is. Quavo is playing me new migos music and I could cry tears Im so excited for there next album Dropping Lawsuit Against Former Lawyer The group is letting things settle After the Migos made a major legal move against their former longtime lawyer last July, theyve abandoned the efforts for better things. In early February, Migos dropped their malpractice lawsuit against their former legal muscle. Originally they alleged a conflict of interest and claimed Damien Granderson cheated the group out of a whole lot of money, but the case is no more. The group filed the complaint in July of last year, claiming that Granderson abused his position of trust asMigos fiduciary from the moment he was retained as Migos lawyer and cheated out of millions of dollars, accusing him of glaring conflicts of interest and favoring the groups label, Quality Control, which he also represented. The suit, which did not specify an amount the group is seeking beyond millions of dollars, accuses Granderson of professional malpractice and unjust enrichment, among other claims. (