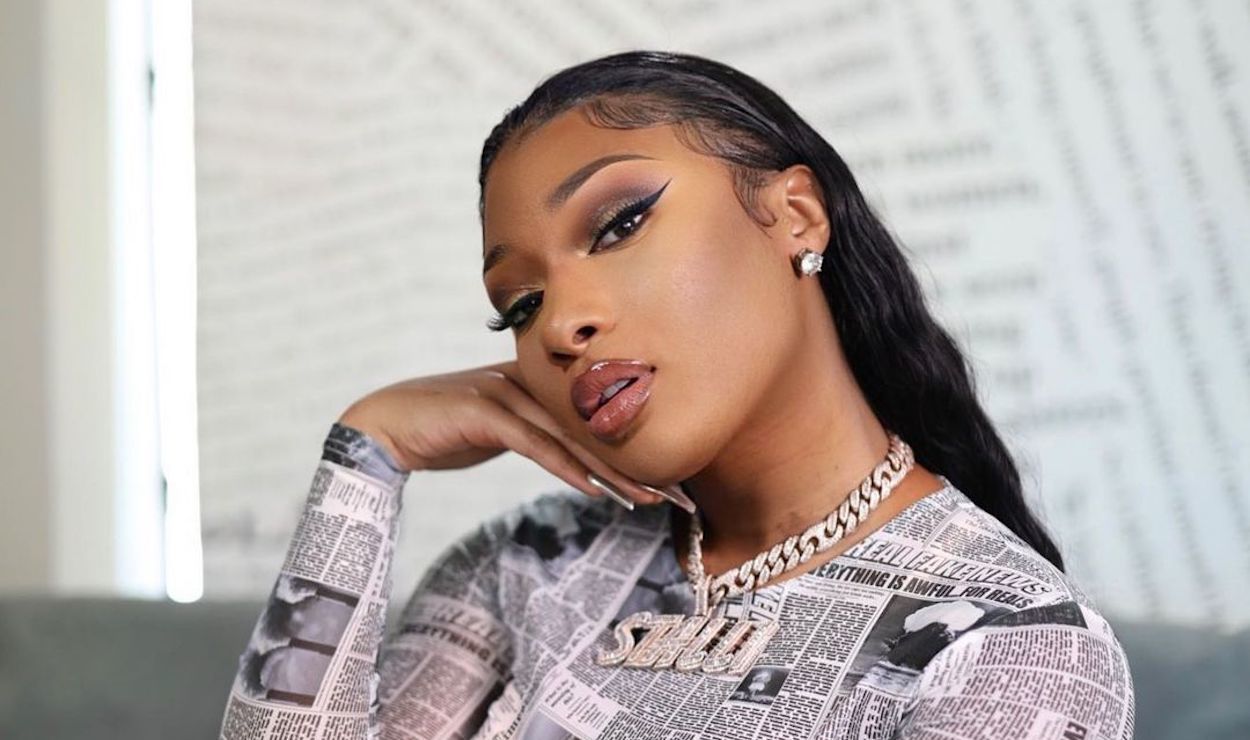 Devi Seitaram Author Megan Thee Stallion is using her platform for good as the Texas rapper has collaborated with fashion store Fashion Nova to donate 100K to the Breona Taylor Foundation on the anniversary of Taylors death. The rapper has been an ambassador for Fashion Nova and has shown herself to be passionate about issues that affect women. Her latest charitable action comes even as the family continues to fight for justice for the young woman. Taylor was shot and killed by Louisville police in a no-knock raid while she was in her bed. Her mother, Tamika Palmer, started the foundation as she continues to fight for her daughter. A year ago Breonna Taylor was tragically taken from her family and friends, Megan said on Saturday. She added, Breonnas name continues to be a catalyst for change and a powerful reminder that justice has still not been served. Fashion Nova and I are proud to give $100,000 to the @Breonnataylorfoundation created by @tamikapalmer to honor the memory of her daughter. Megan Thee Stallion says the foundation was started to address social justice reform to avoid incidents like that which led to Taylors death. The core mission of the foundation is to support economic, social, and racial justice through police reform and government accountability. The foundation also seeks to help young people to realize their full potential, empowering them to participate in political processes and achieve better health, with mentorship programs for high-school girls, after-school initiatives, and educational support, Megan says. Megan Thee Stallion has been actively calling for action on the part of Kentucky Attorney General Daniel Cameron. Last year during her performance on SNL, Megan called out Cameron, who failed to act to charge the policemen involved in the killing. Megan announced on International Womens Day on March 8 that she was collaborating with Fashion Nova for their Women on Top initiative, which is pledging $1 million in support of women-led businesses and organizations.