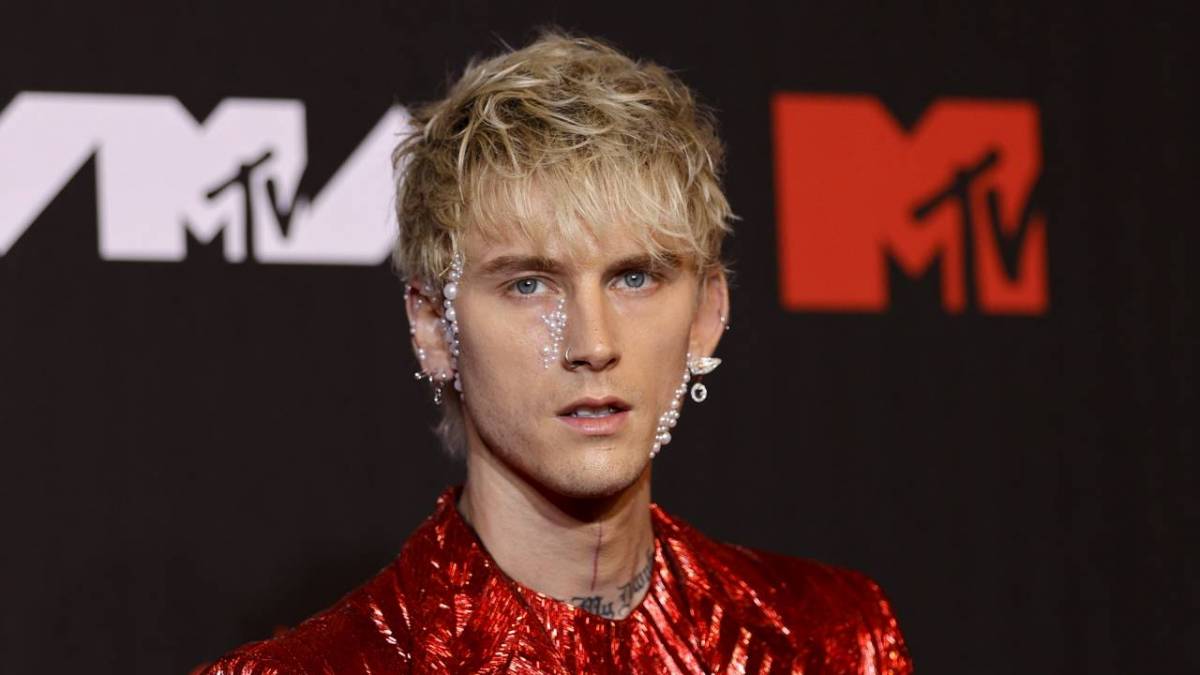 Machine Gun Kelly's tour bus was defaced with a homophobic slur on Thursday (August 4) ahead of his Omaha, Nebraska show.

Machine Gun Kelly's Tour Bus Gets Defaced With Homophobic Slur Published on:Aug 5, 2022, 8:57 AM by 8 Omaha, NE Machine Gun Kellys tour bus was defaced with a homophobic slur on Thursday morning (August 4) ahead of a show in Omaha, Nebraska. According to Page Six, the rappers red tour bus was hit with yellow spray paint on one side calling him a Rap Devil f-ggot, while an ejaculating penis defaced the other side of the vehicle. The offensive graffiti was reportedly removed soon after and there was no permanent damage done to the bus. Damn they really did this to @machinegunkelly bus in Omaha?!? People fucking suck! #MGK August 4, 2022 MGK addressed the incident during Thursdays show and ridiculed the tagger for doing a poor job. What fucking sucks and cant do their job right and sucks? he asked the crowd. The guy who drew a dick on my bus this morning. Because one: you did the wrong bus two: thats my cats bus three: and most importantly, my dick is way bigger than that dick you drew. machine gun kelly talking about the vandalism on the tour bus: 1. you did the wrong bus 2. that's my cat's bus 3. most importantly, my dick is way bigger than that