Machine Gun Kelly Asks For A Fight in 'Daywalker!' SOHH.com 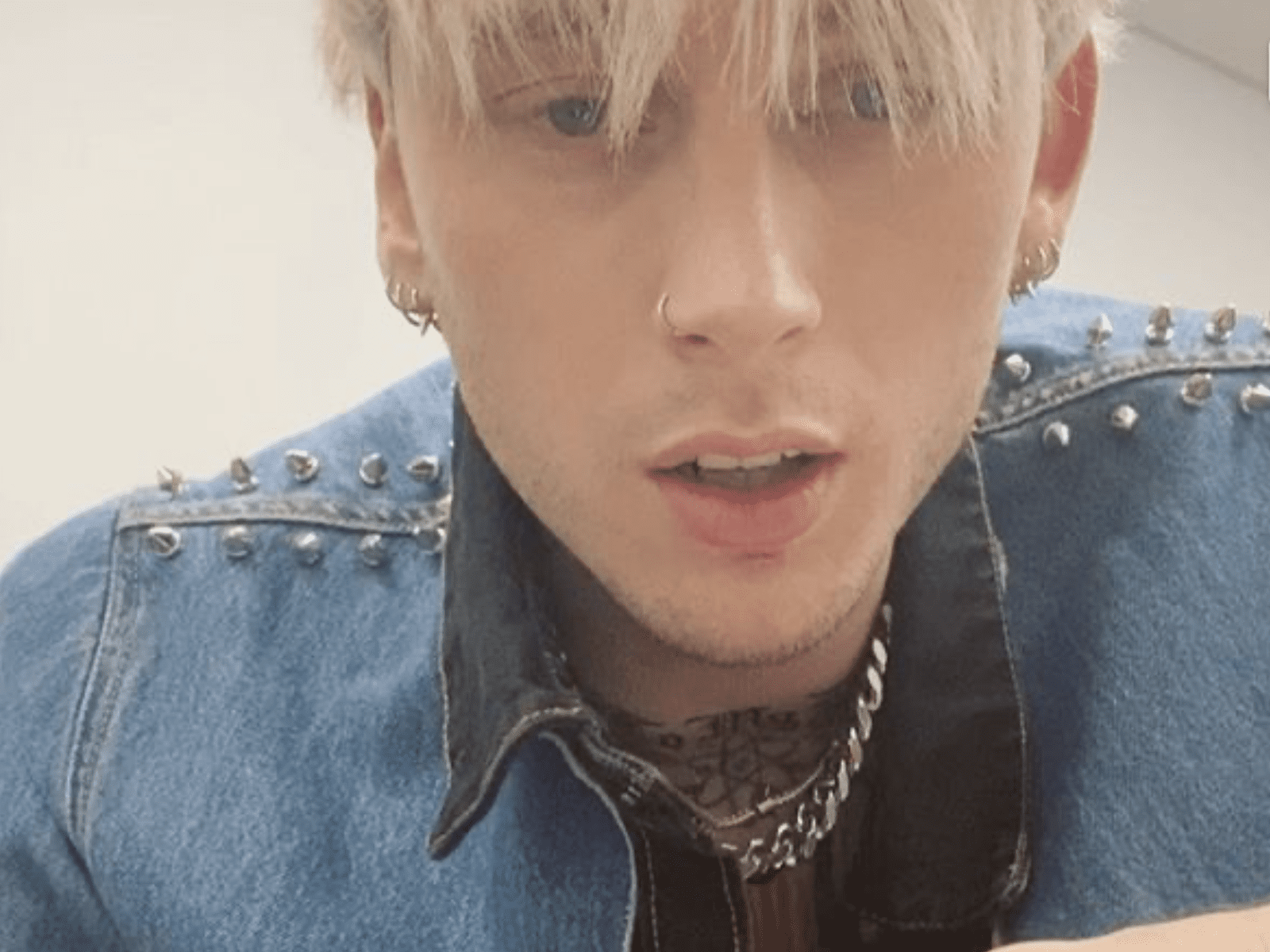 Ohio rapper Machine Gun Kelly is back. MGK's dropped his first music of the new year and it's sounding like nothing you've heard from him before, but it does fa

Machine Gun Kellys drummer is hospitalized after robbery. Machine Gun Kellys Blood Tribute To Megan Machine Gun Kelly showed his love in a slightly strange way for Valentines Day. He went online to reveal how he puts on for his boo in a crazy series of shots. Machine Gun Kelly revealed to his Instagram followers he wears the bloodof actress and maybe-fianc Megan Fox around his neck. He made it clear in the caption and included a shot of a necklace with a drop of her blood in it. Thief Left MGKs Aston Martin Running The rapper/rockstar had his rare Aston Martin stolen in late 2020 in Los Angeles, but his ride was eventually found by LAPD Police officers on patrol spotted MGKs carroll past them and proceeded to search the area. They found the purple Aston Martin abandoned in a driveway with the engine still running, so its presumed that whoever was driving it saw the cops noticing them and took off. Stolen Aston Martin DB11 Recovered Intact by Pure Luck