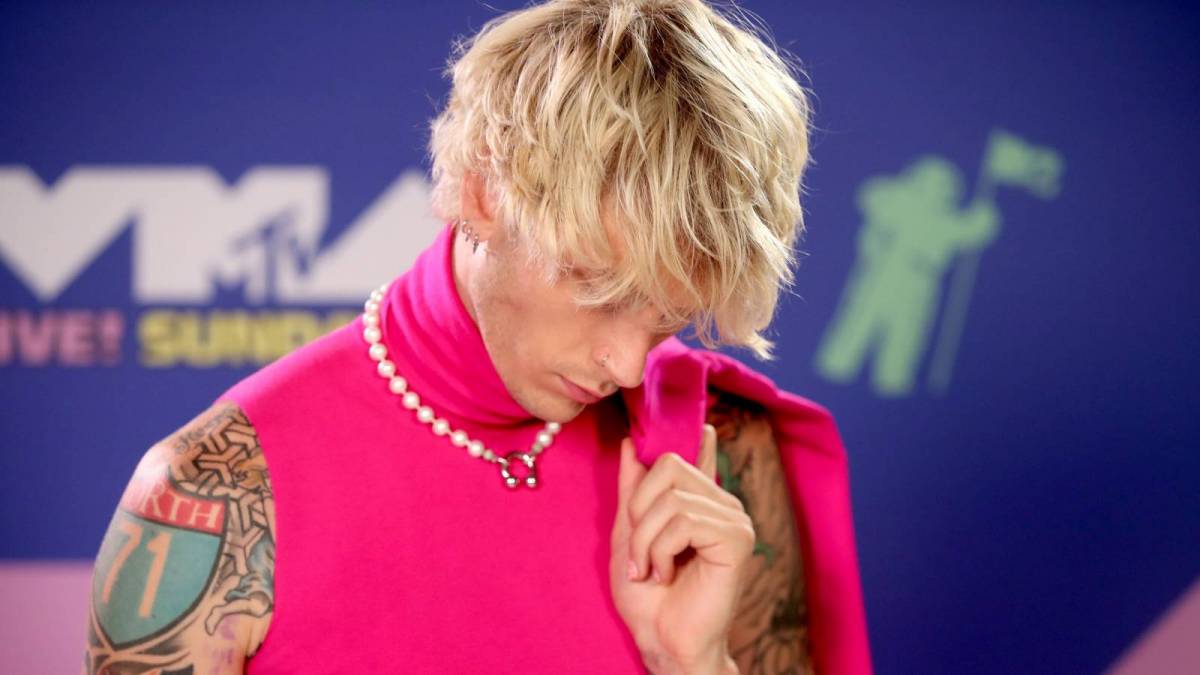 Mac Miller passed away from an accidental drug overdose in September 2018, putting an abrupt and cruel end to his ever-evolving career. As the Millerfamily continues to grieve, the late artists brother Miller McCormick is speaking out about Machine Gun Kellys upcoming film, Good News, the same name as Millers first posthumous single. Directed and written by Tim Sutton, the movie reportedly stars MGK as a struggling musician based on the lives of deceased rappers Pop Smoke, Lil Peep, Mac Miller and Juice WRLD, among others. On Wednesday (June 30), McCormick lashed out at MGK and the creators of the film in one of his Instagram Stories, imploring them to at least change the title: Fuck you, fuck your movie, at least change the title. Mac Millers brother addressed MGK and his upcoming movie based around the life of a troubled musician in their final days. The title is Good News? The film was inspired from lives such as Mac Miller and others. This is NASTY.