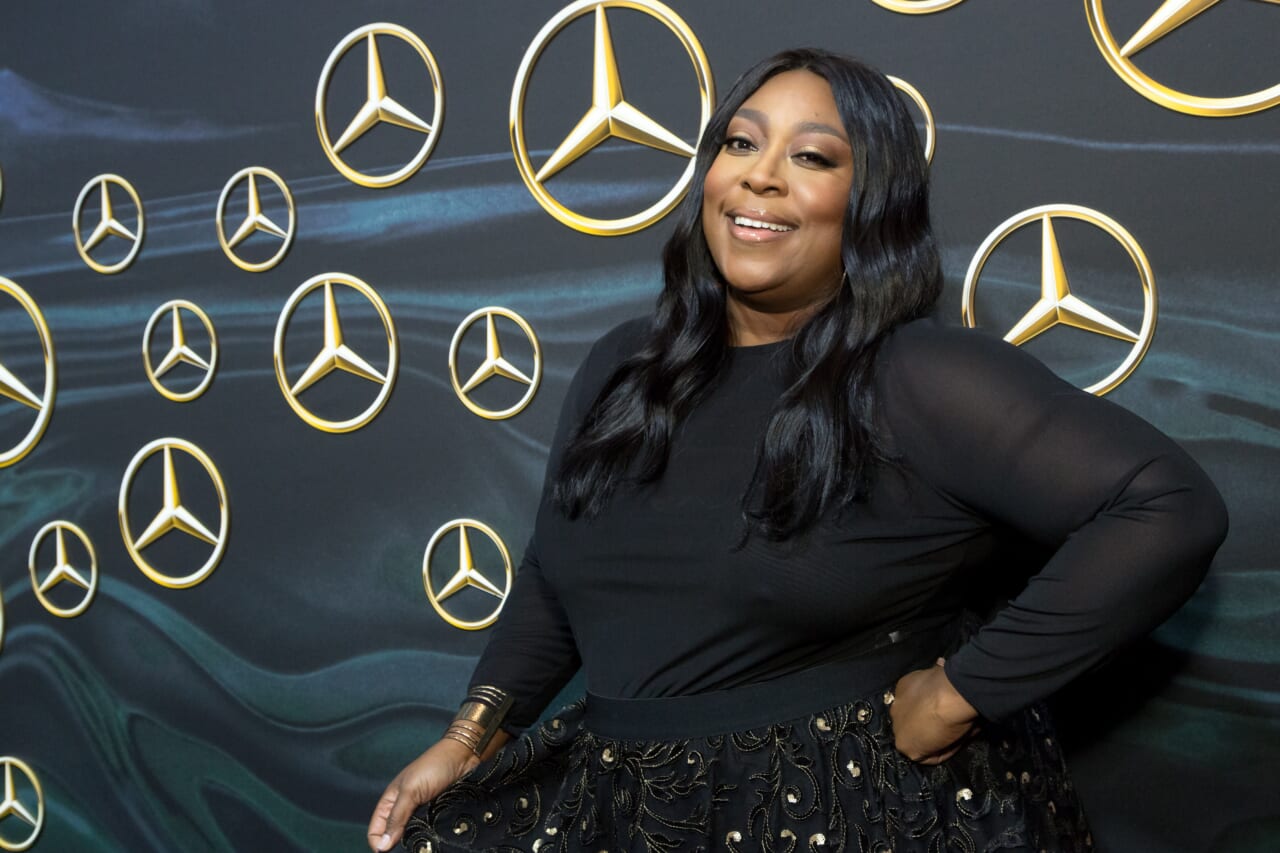 In a recent appearance on Nightly Pop, Loni Love recalls Nicki Minaj's demand for chicken after arriving an hour late to The Real.

linkedin Loading the player... In a recent appearance on Nightly Pop, Loni Love recalls Nicki Minajs demand for chicken after arriving an hour late for her appearance on The Real. Loni Love spilled some tea on Nicki Minaj while discussing the rapper on the popular E! talk show, Nightly Pop. While breaking down rumors that Minaj is not the most punctual person, Love revealed a story about the rapper when she appeared on Loves talk show, The Real. Love shared, Nicki can be a little, um, not punctual because I had her on the showThe Real, but girl, its worth it. LOS ANGELES, CA MARCH 04: TV Personality Loni Love attends the Mercedez-Benz USAs Official Awards Viewing Party at Four Seasons Hotel Los Angeles at Beverly Hills on March 4, 2018 in Los Angeles, California. (Photo by Greg Doherty/Getty Images) Read More: Loni Love to host Salute Her Awards honoring Cynthia Erivo, Holly Robinson Peete and more Love then detailed exactly why waiting an hour for the rapper was worth it in her eyes. She explained to Nightly Pops Nina Parker, She was about an hour. And we had to go buy chicken for her whole crew. A shocked Parker then asked Love, Why?! before Love explained, We had to go buy chicken. It was a demandIt was Popeyes, girl! So I didnt have a problem with that. Because I was like, OK, let me go get it while were waiting.' Parker also couldnt believe Love went and got the food herself, saying, You did not go get it yourself! Love revealed, Oh yes I did because there was nothing to do! I went with the P.A. It was a lot of chicken, yall. They wanted a lot. She added, After I waited an hour, Nicki came, Nicki killed it, so it was worth the wait. And then when I went back to the dressing room all that chicken was there. I said, This was worth it! Because I had the leftover chicken. The topic of Nicki Minajs punctuality stemmed from the Nightly Pop hosts discussing a recent room on the social media app Clubhouse, in which Tiffany Haddish was referred to as the Nicki Minaj of comedy. Read More: