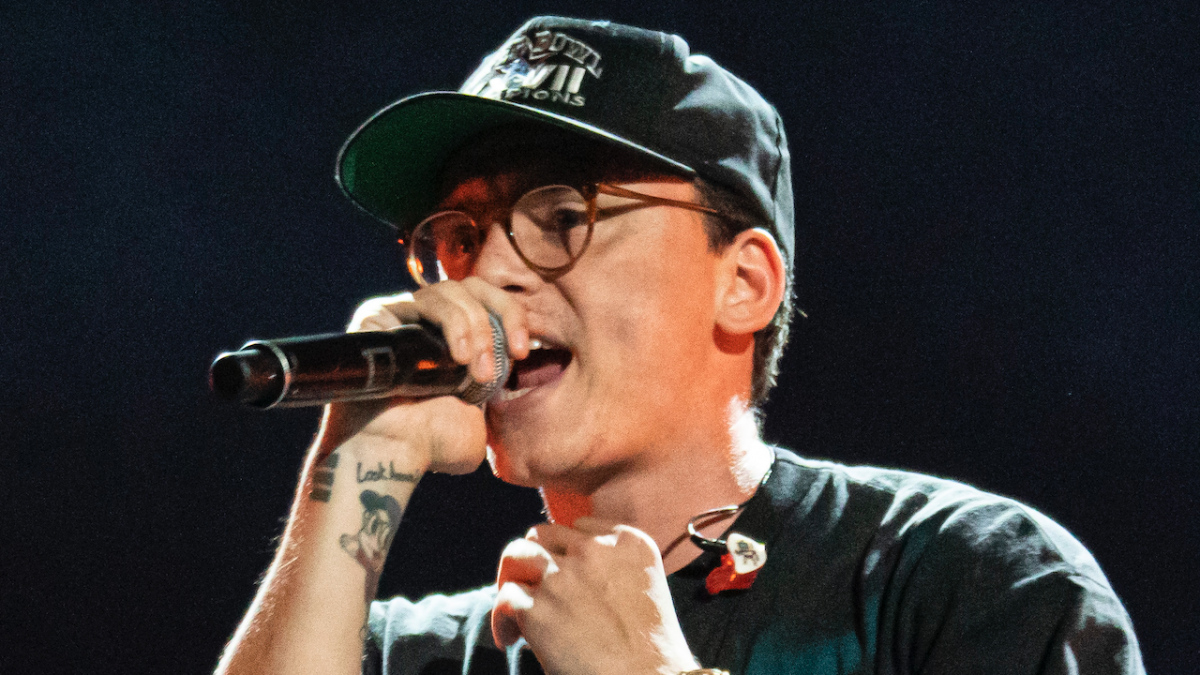 Vinyl Days in under two weeks so he could get out of his contract as soon as possible but that doesnt mean he didnt put his all into the music. I made that album in 12 days so I could get off Def Jam, he admitted on the July 15 episode. Thats my favorite part Im off Def Jam. I made that album so I could leave, and guess what? I left them with some of the dopest shit I could give them. Its not like I just wiped my ass. What am I excited about? Im excited to be independent, Im excited to do my thing. He added, Im really happy to know that I represented and low-key was the face of the label one of the illest Hip Hop labels of all time and that I sold millions and millions of records and gave them billions and billions of streams, and that it was a good partnership. And I couldnt be happier to get the fuck out. A post shared by DJ Akademiks (@akademiks) Between 2014 and 2022, Logic released seven albums on Def Jam: Under Pressure, The Incredible True Story, Everybody, YSIV, Confessions of a Dangerous Mind, No Pressure and Vinyl Days, along with his Bobby Tarantino mixtape trilogy. But the 32-year-old was publically critical of the label over the years, calling them out for not paying his collaboratorsand the way they handled his releases. @defjam can you please pay my friends and musicians that have made my albums great this is ridiculous at this point! he said in October 2020. I shouldnt be getting calls from close friends of mine in the middle of dinner with my Wife about how YOU havent paid them from the budget youve given me for this album.