Lloyd Banks Has The No. 1 Rap Album Right Now SOHH.com 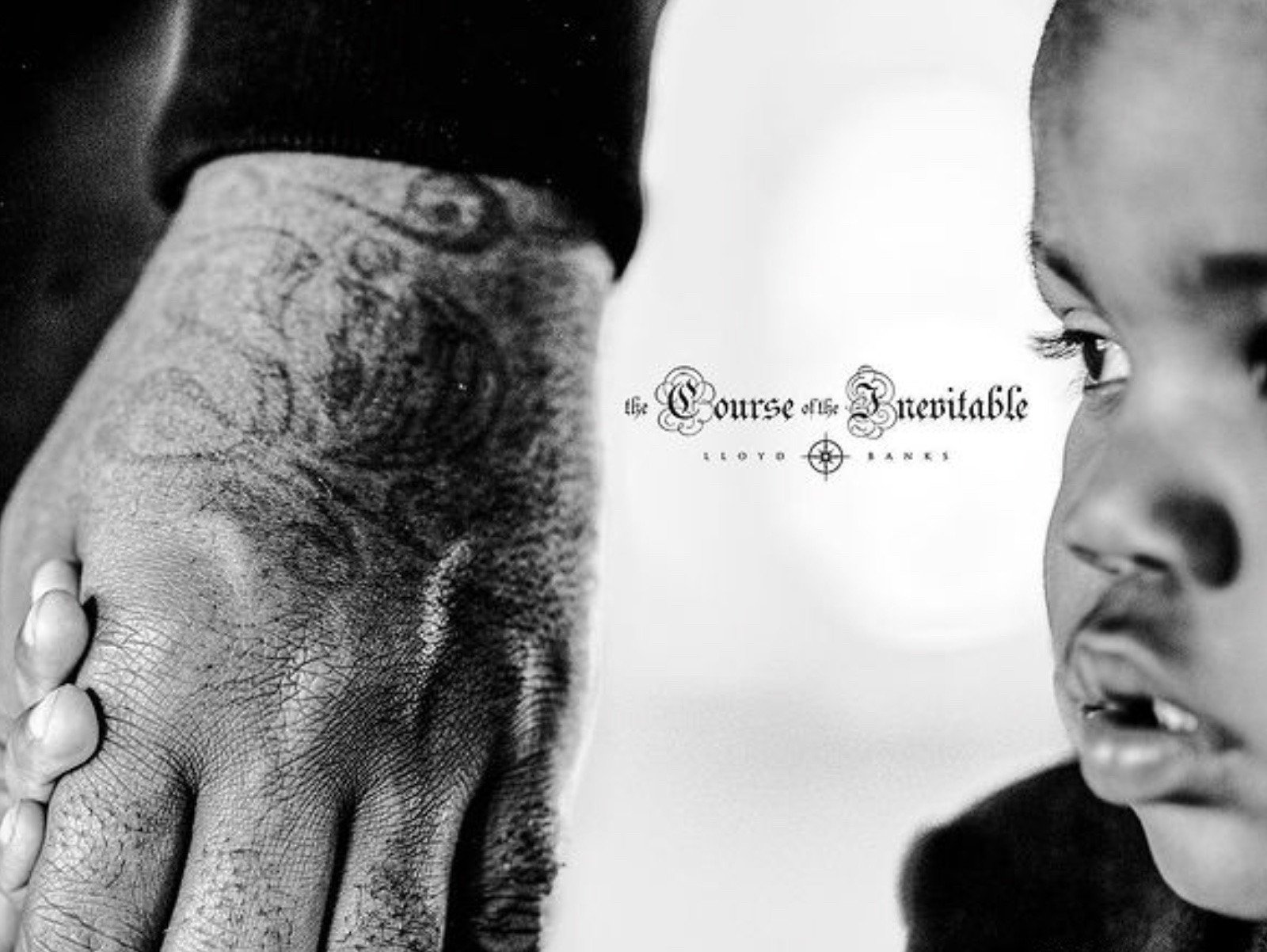 New York rapper Lloyd Banks is back with some must-hear music. The hip-hop veteran has come through with his new The Course of the Inevitable album and dominate

Lloyd Banks Reveals Every Producer On New Album A few days ago, the PLK revealed the 18-song line-up and production. Hitmakers range from Chase N. Cashe to Mr. Authentic. The Course Of The Inevitable producer list! Project Available Now For Pre Order! Link in Bio! Lloyd Banks Has Benny The Butcher On New LP Recently, the PLK showed off the titles and guest featuresof the 18-song album. Along with Griseldas Benny The Butcher, Banks secured collaborations with The LOXs Styles P, Roc Marci and Vado. The New Full Length Project The Course Of The Inevitable available now! For pre order!!!!!!!!!!!! Link in bio PLK nation stand up!!!! G-Units Tony Yayo Is Big Hyped For PLK A few hours prior, G-Units Tony Yayo a.k.a. Talk of New York went to his Instagram pageto share a major salute to the Punchline King. Yayo vowed Banks would take the summer by storm with super fire music. @lloydbanks its going to be a hot summer.