Lloyd Banks Has The No. 1 iTunes Album Right Now SOHH.com 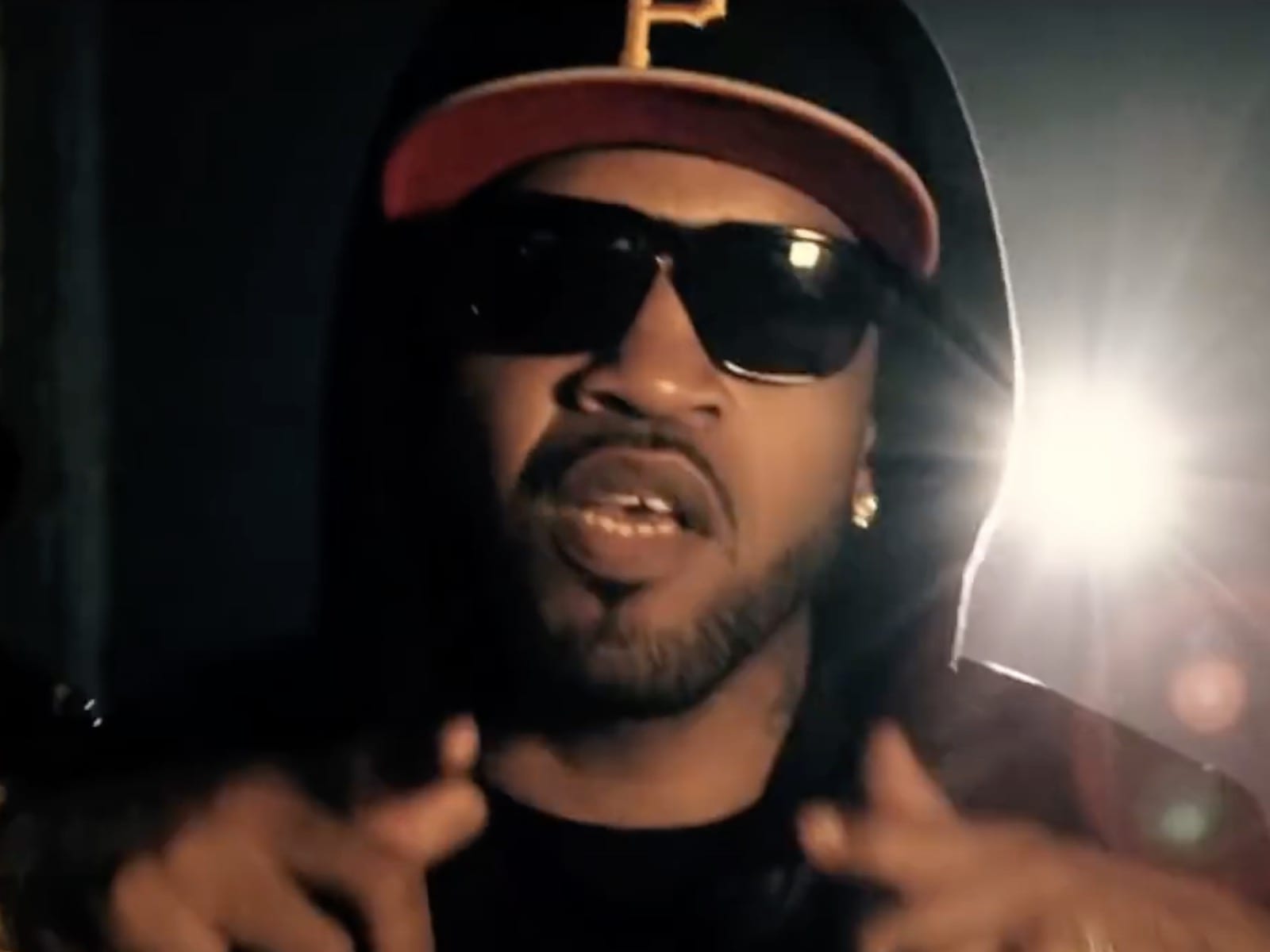 G-Units Lloyd Banks is back on top of the rap game even if its a short-lived stay. The elusive member of 50 Cents rap group has returned from a publ

Share The elusive member of 50 Cents rap group has returned from a publicized hiatus to deliver his latest body of work, The Course of the Inevitable, an 18-song studio effort featuring the likes of New York rappers Benny The Butcher, Styles P, Vado and Roc Marciano. Lloyd Banks surprised fans Thursday night by releasing the album on all streaming platforms. Surprisingly, it shot to the top of the iTunes rap chart even above rap duo Lil Baby and Lil Durks new The Voice of the Heroes album. The Punch Line King shared his achievement on Instagram and shortly thereafter announced he had the top iTunes album in all genres. Only time will tell if it remains atop of the competition but for this moment, the proud father of two and Queens, New York native has bragging rights.